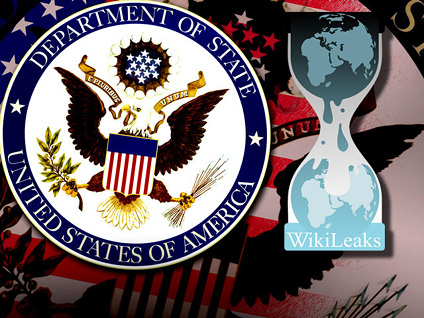 A stash of highly enriched uranium capable of providing enough material for multiple "dirty bombs" has been waiting in Pakistan for removal by an American team for more than three years but has been held up by the country's government, according to leaked classified State Department documents.

U.S. failures to remove the material and the government's struggles to work with the Pakistani government are detailed in secret government memos the self-styled whistleblower organization WikiLeaks made available to a number of news outlets, The New York Times reported on its website Tuesday.

U.S. Ambassador Anne Patterson wrote in a classified 2009 cable that the Pakistani government was dragging its feet in giving Americans access to remove the material left over from a decades-old reactor, the Times reported.

Pakistani officials told her that the potential for public outcry was part of their criteria for not moving quickly, the Times reported. Reporters in the country would "certainly portray it as it as the United States taking Pakistan's nuclear weapons," one official told Patterson.