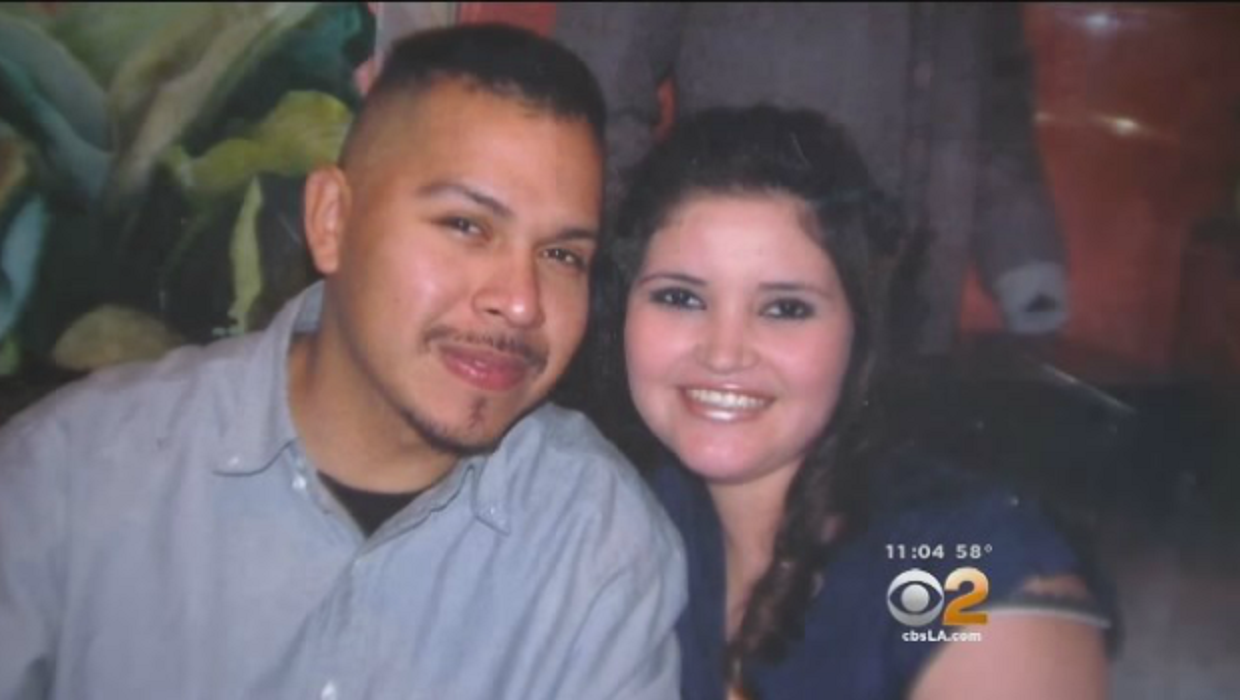 DOWNEY, Calif. - The family of a Southern California man claims he has twice been locked up in the Los Angeles County Jail as a result of mistaken identity, reports CBS Los Angeles.

Yanira Hernandez says that, six years ago, her husband, Gerber Guzman, was jailed for a crime he was innocent of.

Now, she tells the station, it has happened again - saying Downey police pulled Guzman over and arrested him, believing him to be a wanted man.

"The question is 'when'," Yanira said. "When is he coming home?"

Guzman has been being held in the Los Angeles County Jail for the past 10 days.

"The thing is that they know it's not him, but they still have him in there, and that's what's heartbreaking," Hernandez, who is eight months pregnant, told CBS Los Angeles.


Gerber Guzman was pulled over on April 27 for an expired car registration and, according to his wife, when the officers ran his records, they determined

"They told us it wasn't going to happen again, and fast-forward six years later, it happened again," Hernandez said, arguing her husband's arrest is a case of mistaken identity - for the second time.

Hernandez says her husband's identity was stolen six years ago and that the arrest warrant was issued for him in error.

She says that six years ago, when a similar mix-up occurred, her husband spent 16 days in jail on drug-related charges before his name was cleared with the help of U.S. Marshals.

"They cannot let him go, because the U.S. Marshals are the ones that have the hold," Hernandez said. "It's really hard when you have kids, and you have one on the way, and your kids ask you twenty-four/seven, 'where's daddy'," she told the station.