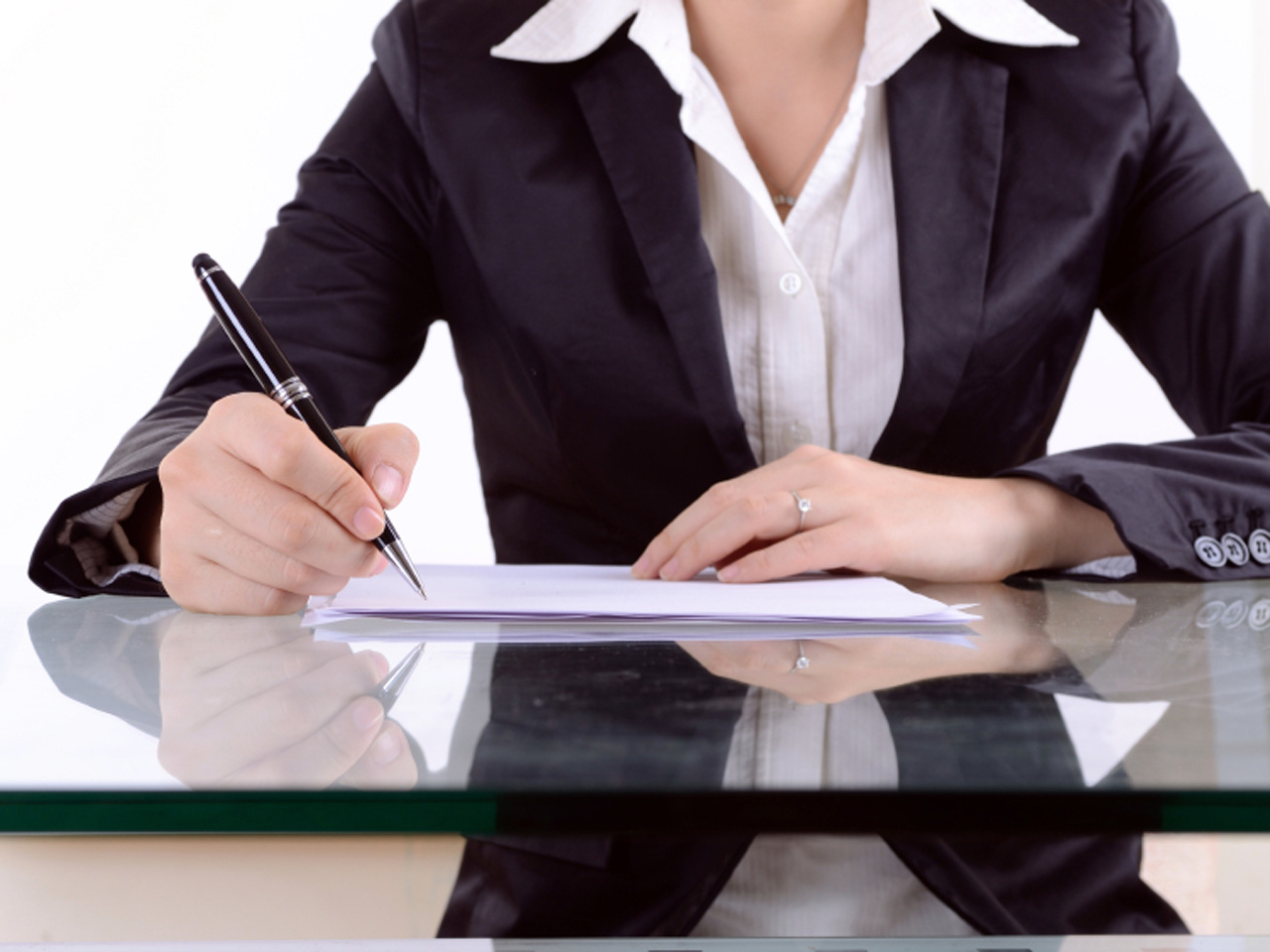 (MoneyWatch) It's estimated that about 60 percent of U.S. adults don't have a will. It's understandable: No one likes to think about their own death, much less plan for it. A lot of folks think they don't have enough money to need one, and some just don't have the money to pay for the legal advice to write a will. Because of this, a larger percentage of people with incomes below $75,000 don't have a will, versus folks with higher incomes.

Most people know that this is important but may not think it's something they need to do until they are older or wealthier. Financial advisors will tell you this is not something you put off.

A will, formerly called a Last Will and Testament, is a written document that is typically prepared by an attorney, in which you specify to whom and how your property will be distributed. In a will you also specify the people who will be guardians for minor children and the representatives for settling your estate. Also in a will, you can specify that trusts be established for supporting and educating your children or providing for their special needs.

Also, without a will, your states Intestacy Laws will determine how your property will be distributed. Most states divide assets by leaving a third to one-half to the remaining spouse and the rest to any children or relatives. Some states even require leaving a share to the unborn child of an expecting spouse. If you pass away with a spouse and children and you have no will, your state's laws could leave your children and other relatives a larger share of your property than what is given to your spouse. That's hardly acceptable for some families, who may want all assets to go to the surviving spouse for use to support the families living expenses. The way to avoid relying on your state's "one size fits all will" is to write a will of your own.

Don't think you need a will? Think again

But even if this is your situation and you care about how your property is distributed, you will need to get a will.