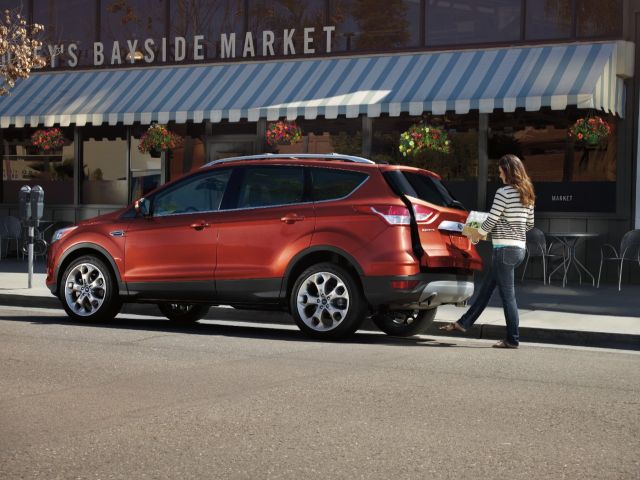 If you're a used-car shopper, you're in luck. The current deals are the best they've been for a few years.

After a long period of rising prices through spring, used-car prices fell five straight months through September, according to wholesale auto auction firm Manheim. That includes a 2 percent decline in the third quarter compared with a year earlier. "The last quarter of 2014 will be a great time to get a good deal on a used car," says senior analyst Michelle Krebs at AutoTrader.com.

These used-car prices result from healthy new-car sales as the economy has recovered. With auto sales and leases slumping in 2008 and 2009, fewer trade-ins and lease returns were available in recent years. Now, motorists who took out a typical three-year lease in 2011 are turning in those cars, boosting used-car inventory and driving down prices.

"During the recession it almost cost as much to get a used car as a new car, but now the market is going back to historical norms," says Larry Dominique, president of research firm ALG, which sets future used-car values for leases. That trade-off between used cars and new cars resulted because manufacturers and dealers were discounting new-car prices and offering low interest rate deals. Meanwhile, recent model year used versions of the same car were selling at high prices with higher interest rates on loans.

Among used-vehicle segments, only pickup trucks bucked the downward price trend this year, with a 6.5 percent increase in the third quarter. That reflects new-vehicle sales patterns, where lowering gas prices have encouraged strong sales in pickups.

Here's a closer look at three high-volume categories where you might be shopping, with examples of some used-car deals available. We'll see how new-car prices compare with used versions of the same model, including certified used cars that have a full inspection and an extended warranty. All prices are from Kelley Blue Book's website kbb.com for cars being sold by dealers.

10 of the cheapest U.S. beach towns to buy a home
Jerry Edgerton