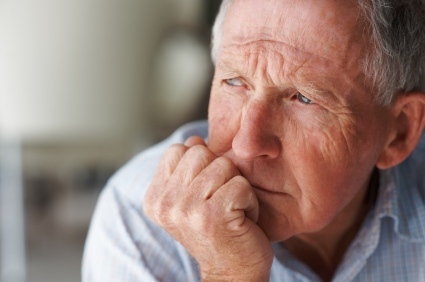 (MoneyWatch) Let's face it: The traditional kind of retirement in which people exit the workforce sometime in their sixties just isn't going to happen for the vast majority of Americans. Let's take a brief look at the sobering statistics that support this conclusion:

Is this how we hoped our retirement years would turn out? Of course not. Does it stink? Yes, and I'm sorry things are turning out this way. If you're so inclined, you can find lots of sources to blame for this unfortunate situation. Your political party, the economy, Wall Street, the government, advertising. You can even blame yourself for not saving enough or spending too much.

But what good does blame do? Maybe the blame is appropriate, maybe it isn't. If it makes you feel better to blame somebody, go ahead and get it out of your system.  Then realize it doesn't change the situation. All you're left with is a heap of blame and no solutions.

Should our government and business leaders be concerned about this situation? Absolutely! And there are sincere leaders out there who are trying to make a difference. But I'm not holding my breath waiting for help anytime soon. Instead, we should focus on the steps we can take to improve our situation today, tomorrow and in the immediate years to come.

In spite of the problems I've summarized above, I'm optimistic that Americans will be resourceful, resilient and creative and will rise to the occasion. We need a more realistic vision for our retirement years, a vision that gives us more control over our future and makes the best use of all the resources at our disposal. Stay tuned for my next post, which will provide an overview of that vision.

Why older workers keep staying on the job
Steve Vernon