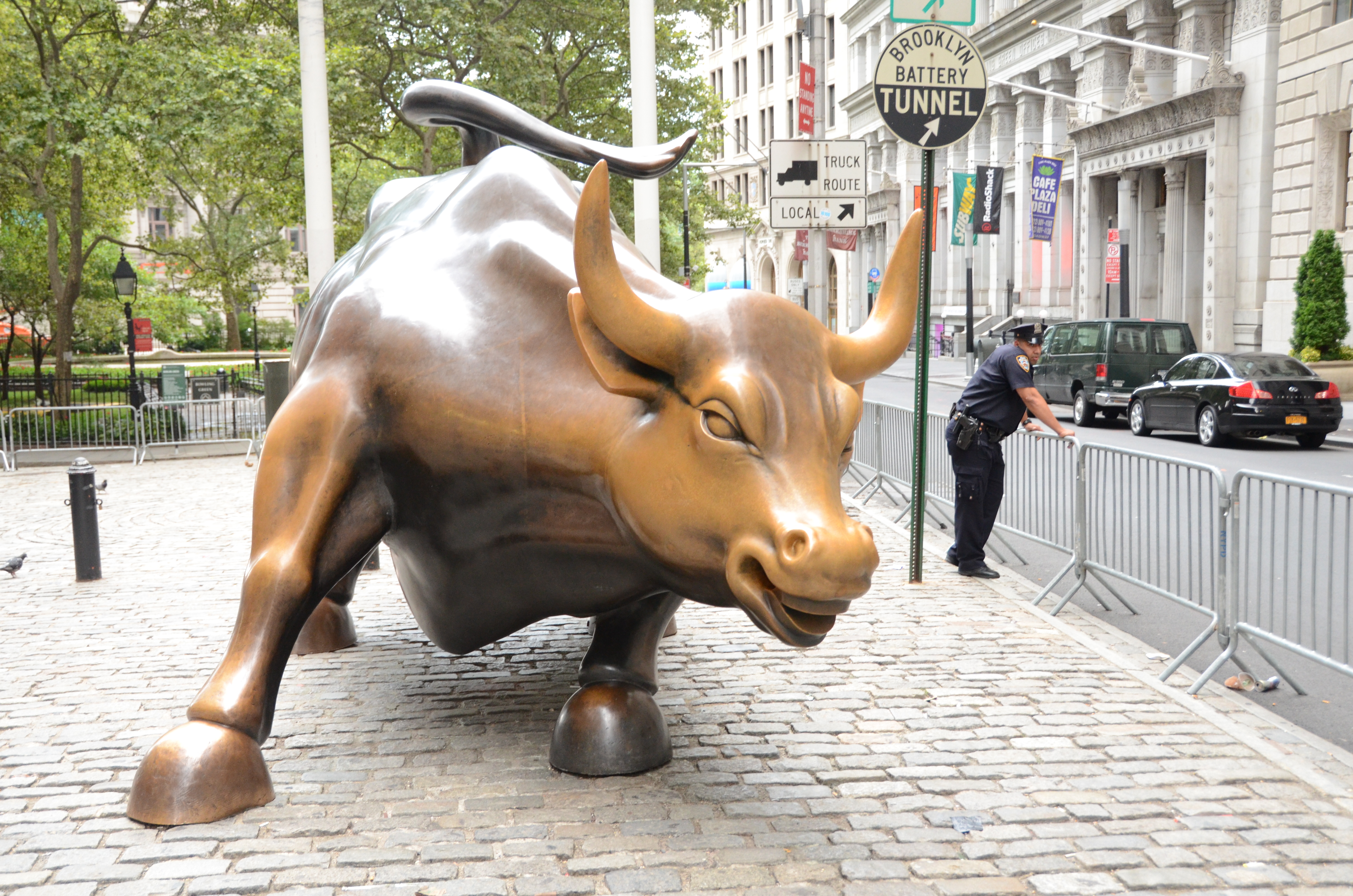 (MoneyWatch) Eat your Wheaties, because it's going to be a big week for the economy and financial markets. As large U.S. stock indexes approach all-time nominal highs, investors will continue to chew on a full menu of data, including: Corporate earnings, which have not been stellar, but have mostly exceeded forecasts; a Fed policy meeting, where expectations are low for any new moves; the first estimate of fourth quarter GDP, which should show a sub-par 1.3 percent annualized growth rate; and a monthly jobs report, which is expected to produce another month of 150,000-160,000 new jobs and an unemployment that remains stubbornly high at 7.7-7.8 percent.

Objectively speaking, none of this data sounds particularly impressive, which might lead to an obvious question: If the U.S. economy is just OK, why is the stock market rising so steadily? There are a number of bullish factors that are creating a tailwind:

These positive developments are luring some previously skittish investors back into stocks. The Dow and S&P 500 have now risen five of the last six weeks, setting the scene for the best January performance since 1987 for the Dow and 1997 for the S&P 500.

What could bring this party to a screeching halt? Start with the front page of the Saturday New York Times, which proclaimed, "As Worries Ebb, Small Investors Propel Markets". That kind of coverage could be the investor equivalent of the Sports Illustrated Cover Jinx, whereby an appearance on the cover of SI is often the harbinger of bad things to come for the profiled athlete or team (the most recent example was the Nov. 26, 2012 cover extolling "The Notre Dame Miracle", only to see the Fighting Irish get shellacked by Alabama 42-14.) It has often been noted that only when retail investors buy back into the market can it reach new highs, before succumbing to a mass exodus of the pros.

Another big risk that looms is that lawmakers will find a way to shut down the government or allow blunt, across-the-board spending cuts stymie the economy's progress.

But the mother of all risks still resides within the Federal Reserve. With the Fed's balance sheet breaching $3 trillion as a result of its bond-buying escapades, it is a foregone conclusion that the central bank will one day have to unload those holdings, presumably when the economy has improved. But after learning that the Fed was late to the party when things were turning sour in 2007, who really thinks they will get the timing right when the cycle turns? The mere whiff of Fed action could send new entrants into the stock market running for the hills, once again proclaiming that they will never buy stocks again. Until then, enjoy the daily reports of new highs!