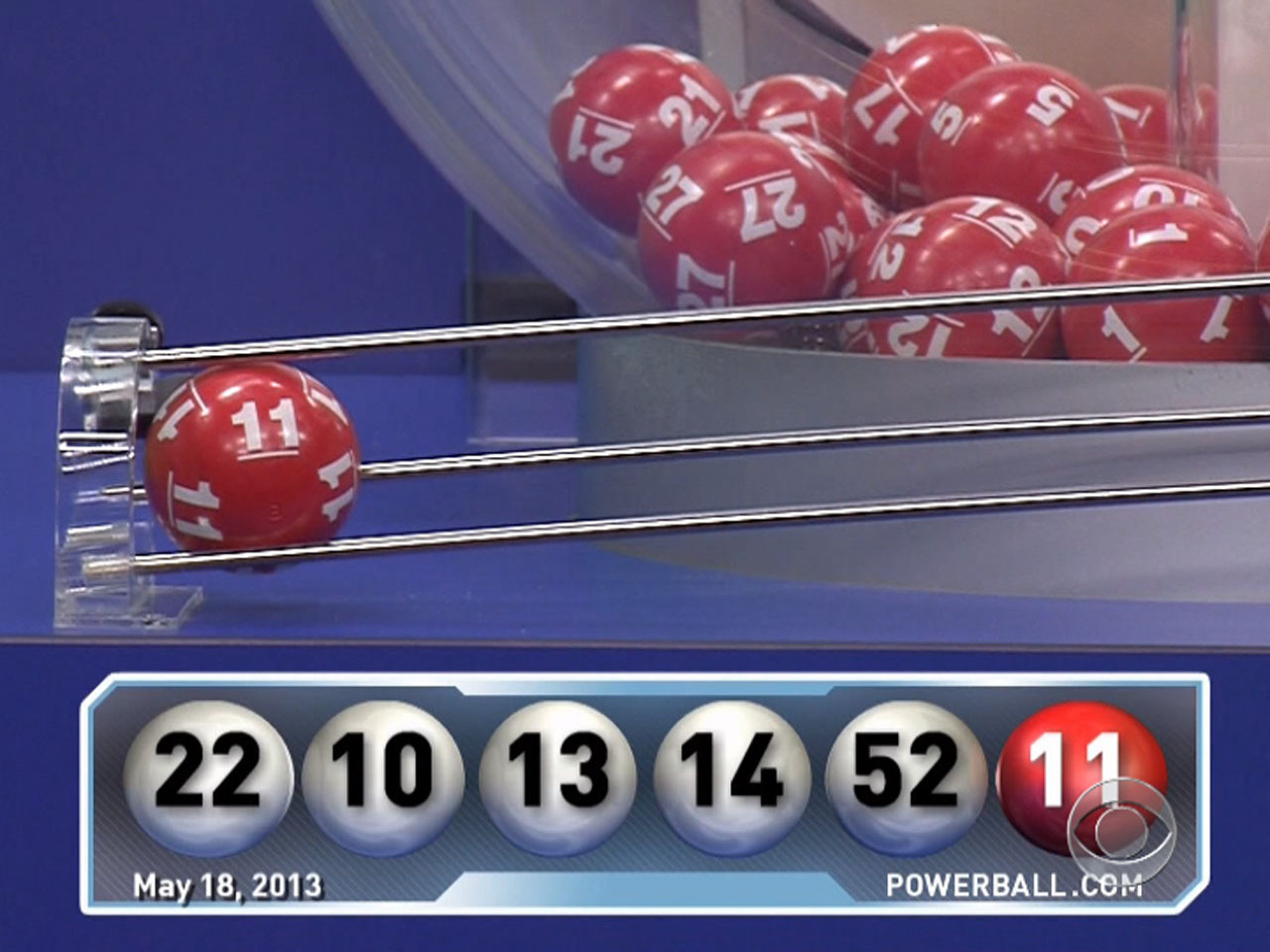 (MoneyWatch) What happens when your "dreams" come true? We're always told to be careful what we wish for, and for Powerball lottery winner "Wild" Willie Seeley and his wife Nancy, this advice couldn't be more true.

The Seeleys are calling their $3.8 million win a "curse." Why? They have been bombarded by the media for interviews, and family members - many of them virtual strangers -- have hit them up for loans and financial favors. "There are days I wish we were back to just getting paid every two weeks," Willie Seeley confessed in an NBC News interview.

There is nothing unusual about their complaints. This is what commonly happens with lottery winners as well as with other recipients of sudden wealth -- from sports contracts, legal settlements or even inheritances.

"I wish I'd torn that ticket up," said $315 million Powerball winner Andrew "Jack" Whittaker. He says after his big win he was robbed, lost his granddaughter to a drug overdose, was sued, and took up drinking and gambling.

The honeymoon, then the crash

As a sudden wealth financial advisor for over 15 years, I've had the chance to work with many clients who have received a windfall, and I've noticed there are predictable patterns - patterns of thinking and behavior that can explain how a multimillion dollar lottery winner can call the money a curse just a month after winning.

Immediately before or right after a sudden wealth event, many clients experience an almost out-of-body feeling. I refer to this as the honeymoon stage of sudden wealth. They are exuberant. It's an exciting time and they feel like they are on top of the world. Anything and everything is possible. They celebrate with family and friends. They may buy new cars and larger houses, jet skis and motorcycles. It's Christmas morning every day. But the thing that makes Christmas so special is that it comes just once a year. The honeymoon phase is an artificial reality that is not sustainable. Their emotions are high, and they are enjoying the charge of the novelty of their new life. But this "high" cannot last forever - typically a few days to six months -- and then reality hits.

Did Willie Seeley experience the honeymoon stage? I think he did and I think it lasted about a month. Seeley and 15 of his co-workers won the $450 million Powerball jackpot in August. He was all smiles as he celebrated his win by holding a large check over his head at a press conference. At the time, he gushed that he was "happy, happy, happy." After the win, he and his wife quit their jobs, bought new cars, fixed their house, and helped Willie's father and children -- a frenzy of activity in a short period of time.

But it appears the honeymoon stage is over. Just this week, Willie said "The drama is nonstop," and his wife remarked that the money is "a curse."

After years of working with clients in the aftermath of a windfall, their reaction is not surprising. Think of a pendulum swinging from one extreme to the other - from joy, excitement, and happiness, to emptiness, resentment, and sometimes even despair. Just like the high, this post-honeymoon stage can be temporary. It's a critical junction where the Seeleys and other sudden wealth recipients have a choice. They can either let the money control their lives, or they can begin to control their own lives and use the money as a tool rather than be used by the money.

It's a delicate process, but one that has dramatic repercussions for their lives and the lives of their children and family. The solution is to not let the win define who they are or to change what they enjoyed about their lives pre-Powerball win. It involves exploring what they want their new lives to look like and creating a strategy that uses the money to help them achieve this. The honeymoon stage can leave a big void. It's important to fill that hole with activities and purpose.

One of the best ways to feel in control of the money rather than be controlled by the money is to get very clear on how much you have, where it is, how much income it will produce, and to develop a strategy for responding to loan requests from friends and family. It sounds simple, but just taking these steps can give the client a sense of control so they don't feel they are constantly reacting. Seeley said in an interview, "You have to change your whole way of life, but we didn't want to change the way we lived. We liked the way we lived."

If the Seeleys can get in front of the money and start to control it - and based on my experience they can - they will start to feel good about their win and begin to use their sudden money to improve their lives rather than see it as a burden or curse.

5 issues drones will have to navigate