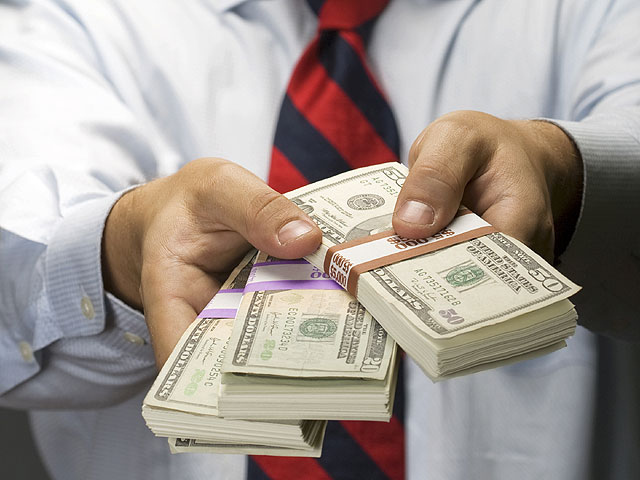 (MoneyWatch) In the agreement last week by Warren Buffet's Berkshire Hathaway (BRK) to buy H.J. Heinz, the celebrated investor can be confident that the food company won't now be auctioned off to the highest bidder. That is because Heinz is registered in Pennsylvania, where the law is very different from Delaware, where many companies are incorporated.

Delaware law says that in the event of a sale, a company''s board must do what is best for shareholders. That typically means that an auction starts and the company must go to the highest bidder, no matter what. This is known as the "Revlon rule" after a 1985 precedent in which directors of the cosmetics giant wished to sell to mogul Ronald Perelman to stave off a rival bid. The board's preference for their white knight was later deemed an abnegation of fiduciary duty.

But in Pennsylvania Heinz's directors can do pretty much as they see fit. This anomaly beautifully illustrates the crazed state of our public companies. Most people imagine that there is a legal requirement for all publicly traded companies to maximize shareholder return above all else. This belief is used invariably as the ultimate alibi every time a board wishes to defend bad decisions.

But as Lynn Stout, a law professor at Cornell, points out in her book "The Myth of Shareholder Value," no such legal provision pertains. Even the so-called Revlon rule in Delaware applies only to acquisitions, not to the daily conduct of business.

Yet the myth of shareholder return is one reason why we are seeing so many businesses, such as Dell, Toys 'r' Us and Dunkin' Donuts, exit the public markets. So many people believe the myth that it has become the norm, and shareholders themselves imagine that the company and its workforce exist for no other reason than to deliver maximal returns. And CEOs being, as a whole, both competitive and conventional, believe that if that is the way the game is played, then they will play to win. When they can't win, they take their ball home.

What is infinitely preferable would be to see a few more CEOs pledge to run the business to the best of their ability for its long-term and sustainable success. What would that mean? Lower investors returns, perhaps. Less volatility. Less risk. Better management.

We have economist Milton Friedman to thank, primarily, for the shareholder value myth but to some degree we have all bought into it. Imagining that it would put us in the driver's seat, we have subscribed to something that has made CEOs rich but investors cynical.

Is it too much to hope that we might one day return to an era in which doing what's best for the business is normal, instead of newsworthy?