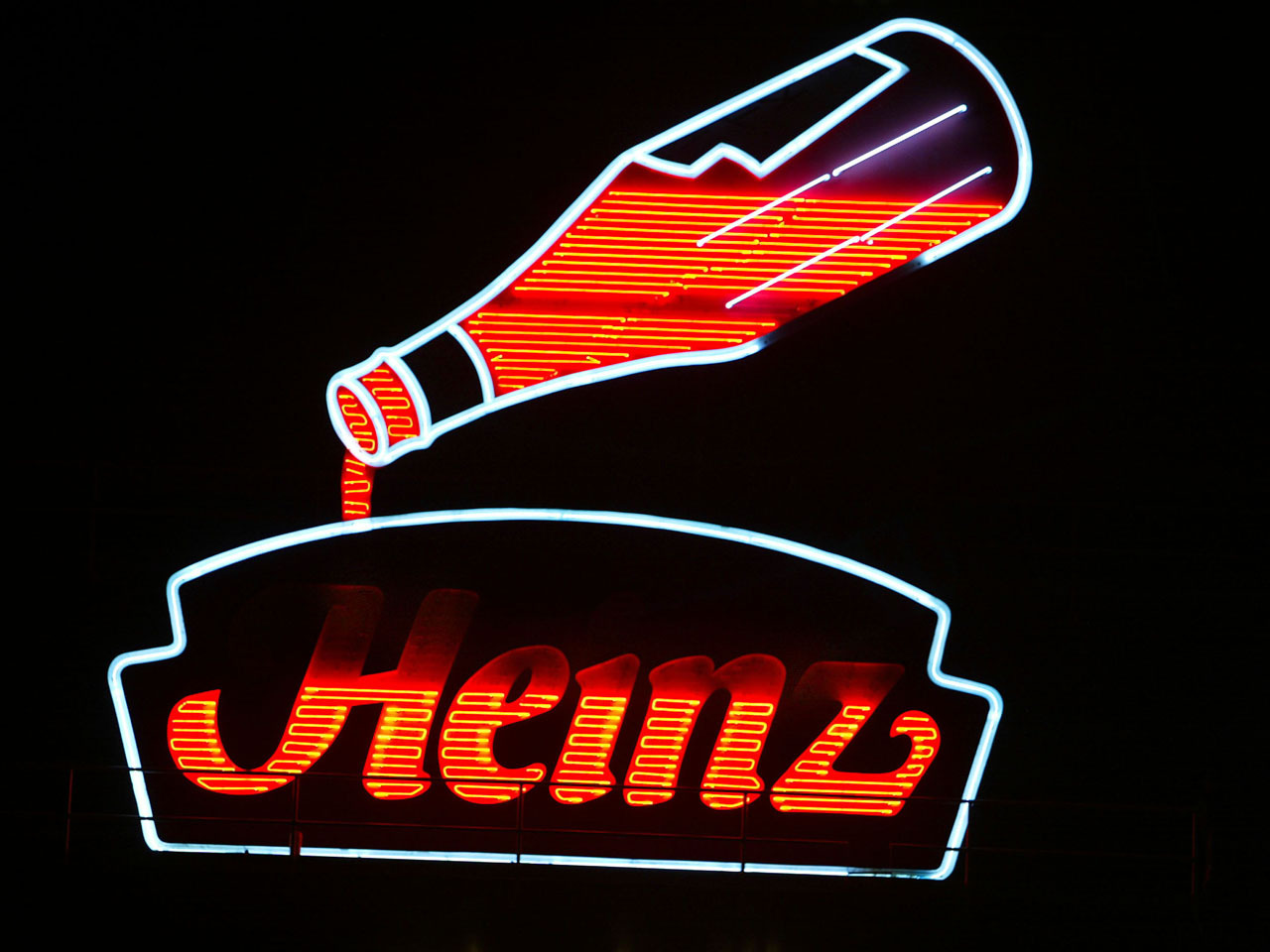 NEW YORK H.J. Heinz Co. (HNZ) says it agreed to be acquired by an investment consortium including billionaire investor Warren Buffett in a deal valued at $28 billion.

The ketchup company says Heinz shareholders will receive $72.50 in cash for each share of common stock they own. The deal value includes the assumption of Heinz's debt. Based on Heinz's number of shares outstanding, the deal is worth $23.3 billion excluding debt.

"It's our kind of company," Buffett said in an interview on CNBC, noting its signature ketchup has been around for more than a century. "I've sampled it many times."

The per-share price for the deal represents a 20 percent premium to Heinz's closing price of $60.48 on Wednesday. Buffett said Berkshire will still have room to make more acquisitions, noting that the firm's businesses continually replenish its cash supply.

"Anytime we see a deal is attractive and it's our kind of business and we've got the money, I'm ready to go," Buffet said.

10 companies working to save the planet