Many executives wrongly believe that selling to businesses is the same as selling to consumers. As a result, they employ strategies that have worked in consumer-oriented businesses, like brand marketing, advertising, value pricing, and so forth.

This concept turns up in comments whenever I write about the uselessness of branding in B2B markets. Inevitably, somebody writes "what about Coke?" as if that had some relevance to the discussion. I suspect that the belief that "selling is selling" comes from MBA programs that love consumer marketing case studies.

The truth is that B2B selling is not only different from B2C selling, it's massively more difficult, for the following eight reasons:

None of this would be a problem if it weren't for the fact that executive who don't "get it" make it more difficult for sales professionals to get their job done. Selling B2B is vastly more sophisticated than anything that goes on the world of B2C. As such, it needs more support, more training, and more of the RIGHT kind of marketing, specifically lead generation. 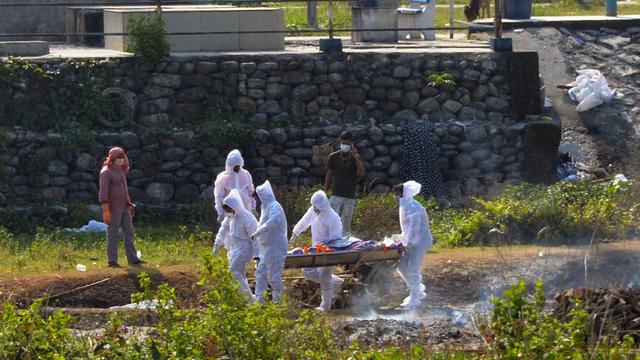 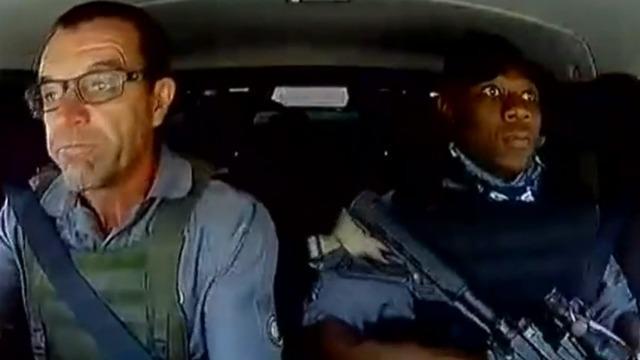 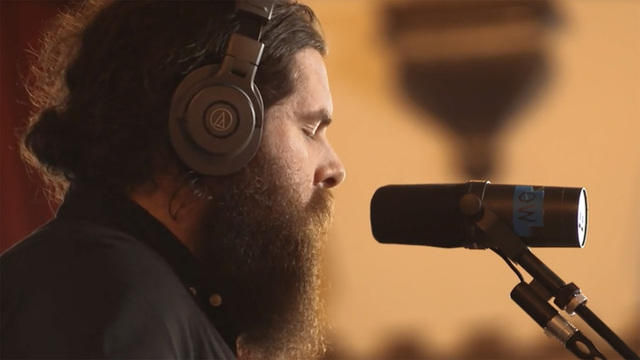 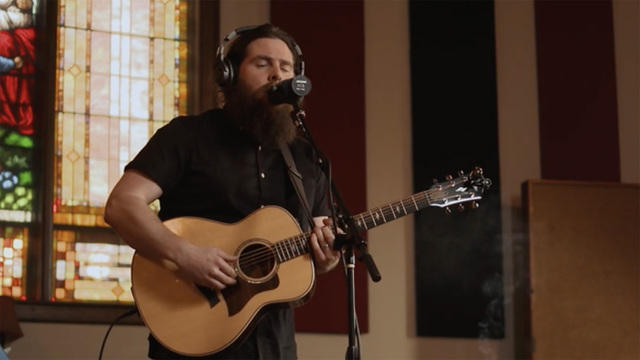 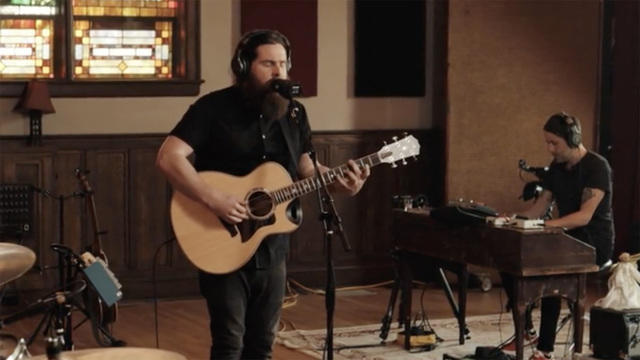 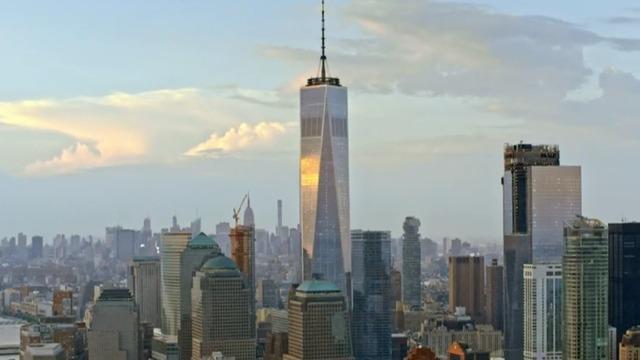