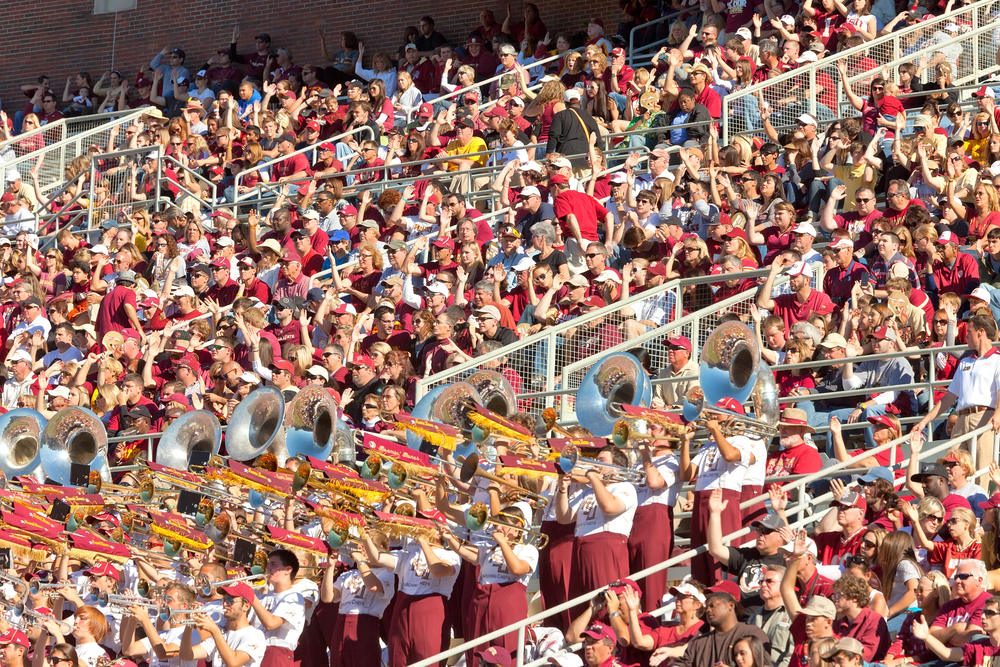 (MoneyWatch) What does it take to have a hugely successful team in college football?

Spending insane amounts of money at the expense of your own students, for one. And if you want to know who the biggest offenders are, I can sum it up in a three-letter word: SEC.

The universities in the Southeast Conference, which pride themselves on their juggernautfootball programs, spend more than 12 times as much on their athletes as they do on their students who hope to walk out of their schools with a degree. (And too many of their students never graduate.)

According to a new damning report by the Delta Cost Project at the American Institutes for Research, the universities in the SEC in 2010 spent a median of $163,931 per athlete versus $13,390 per student for academic programs. The SEC spent 60 percent more on its jocks than the PAC-10, (now the PAC-12) and 40 percent more than the Big Ten schools.

The Big 12 schools are the second worst offenders. They blow more than nine times as much per athletes ($131,286) versus the students who watch football on the couch. It's nauseating how much money the schools in most conferences sink into their athletic programs.

Athletic and academic spending by conference

Here is the Delta Project's rundown of the money that athletic conferences are spending on their athletes:

The myth about big-time sports programs

Athletic directors and coaches, who are getting rich on the backs of athletes, want you to believe that football and elite basketball programs are money machines that more than cover their expenses and subsidize wimpy sports like tennis and golf.  At most schools this is not true.

This fixation on building football and basketball juggernauts does have its costs. According to the study, less than a quarter of the Division I programs in the FBS generate enough revenue to cover their own expenses.

Why the money suck?

In 2010, schools sunk $6 billion dollars in its Division I sports teams and these costs continue to spiral. Why are sports, particuarly football and basketball, such a money suck? The researchers suggested these main culprits:

Forgetting the real purpose of college

For many institutions, spending on athletics is sacrosanct, even when academic spending (such as for faculty pay and academic programs) is being cut or frozen. The Delta Project also notes that studies have shown that the schools don't enjoy any sustained admissions benefit for having winning football teams and most recent studies show no connection between alumni contributions and athletic success.

Schools in the SEC and other conferences lose big time in the most important area of all: educating students.

Which school would you rather attend if you were serious about getting a degree?

Of course, 'Bama fans might say that's not a fair comparison since Notre Dame is a private institution.

Wouldn't it be great if the SEC, as the alpha dog, and the other conferences decided to stop the spending insane amounts on football and focus on what's really important - educating students.  Unfortunately, I don't see that happening. And the real victims are taxpayers and the students who watch those Saturday football games.