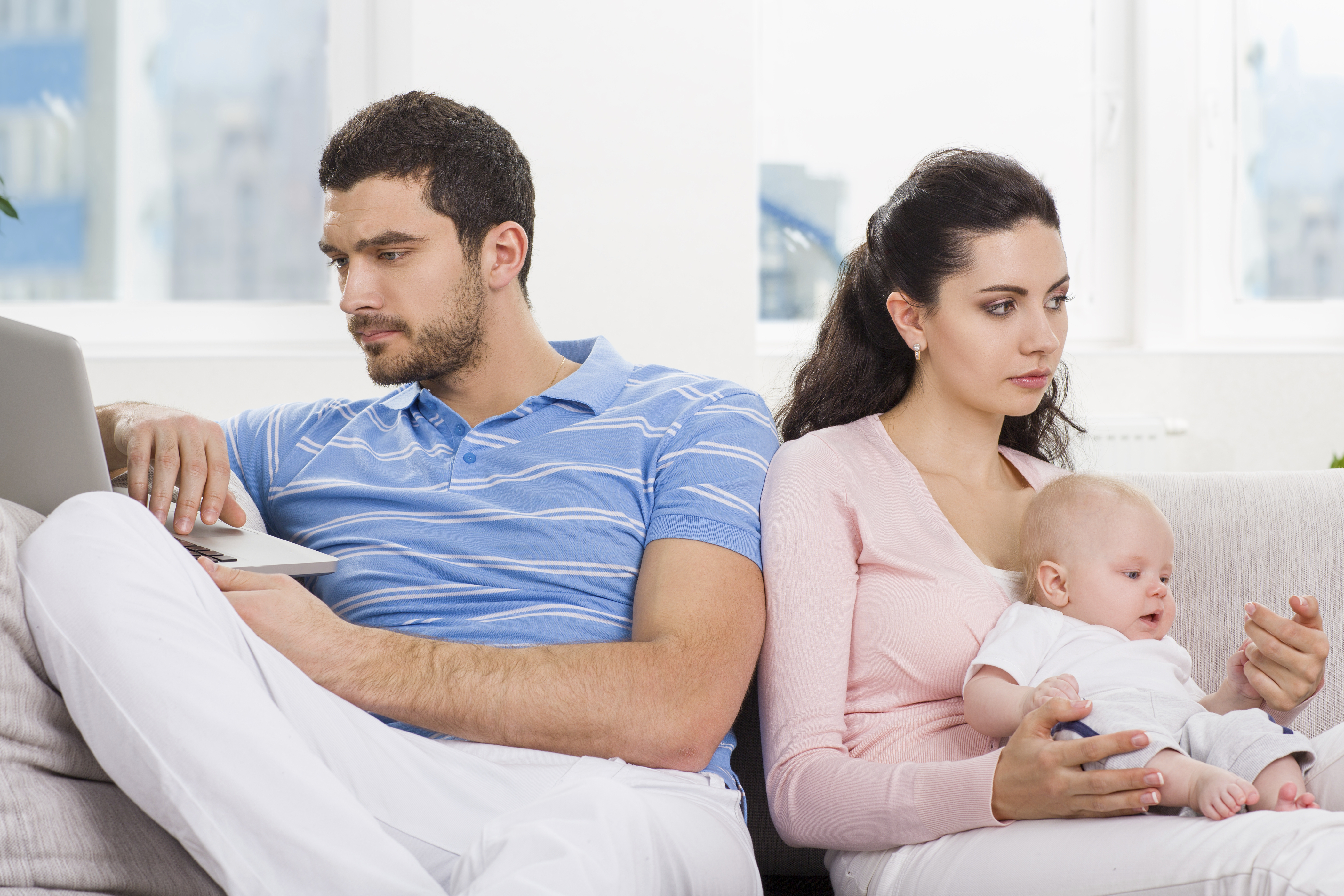 Parents in the United States are not quite as happy as their childless peers, a new report reveals.

The analysis of 22 industrialized countries found that the largest "happiness gap" between those who have kids and those who don't can be found in America.

That's thanks to the dearth of workplace policies enabling employees of U.S. companies to have a more flexible schedule or take paid time off for illness, vacations or the birth of a child, the researchers said.

"The United States, without any standard paid leave available to mothers or parents -- or any standard vacation or sick leave to support raising a dependent child -- falls strikingly behind all the other countries we examined in terms of providing for parents' happiness and overall well-being," said researcher Matthew Andersson. He is an assistant professor of sociology at Baylor University, in Waco, Texas.

For the report, researchers from Baylor, the University of Texas at Austin and Wake Forest University in Winston-Salem, N.C., compared data from the United States, European countries, Australia, New Zealand and Russia.

The research revealed that countries with government-mandated paid leave policies have a smaller "happiness gap" between parents and couples who don't have kids.

"In fact, in those places [with leave policies], parents might be slightly happier," Andersson said in a Baylor news release.

After considering each country's economy and fertility rate and testing theories that could take a toll on parents' happiness -- such as unexpected births or large families -- the researchers found these variables were insignificant.

"Another striking finding was that giving money to parents in child allowances or monthly payments had less effect on parental happiness than giving them the tools such as flexible work time," the researchers said in the report.

The researchers said programs like subsidized child care actually improve the happiness of society as a whole, "with an extra happiness bonus for parents of minor children."

The findings were published June 22 in the American Journal of Sociology.