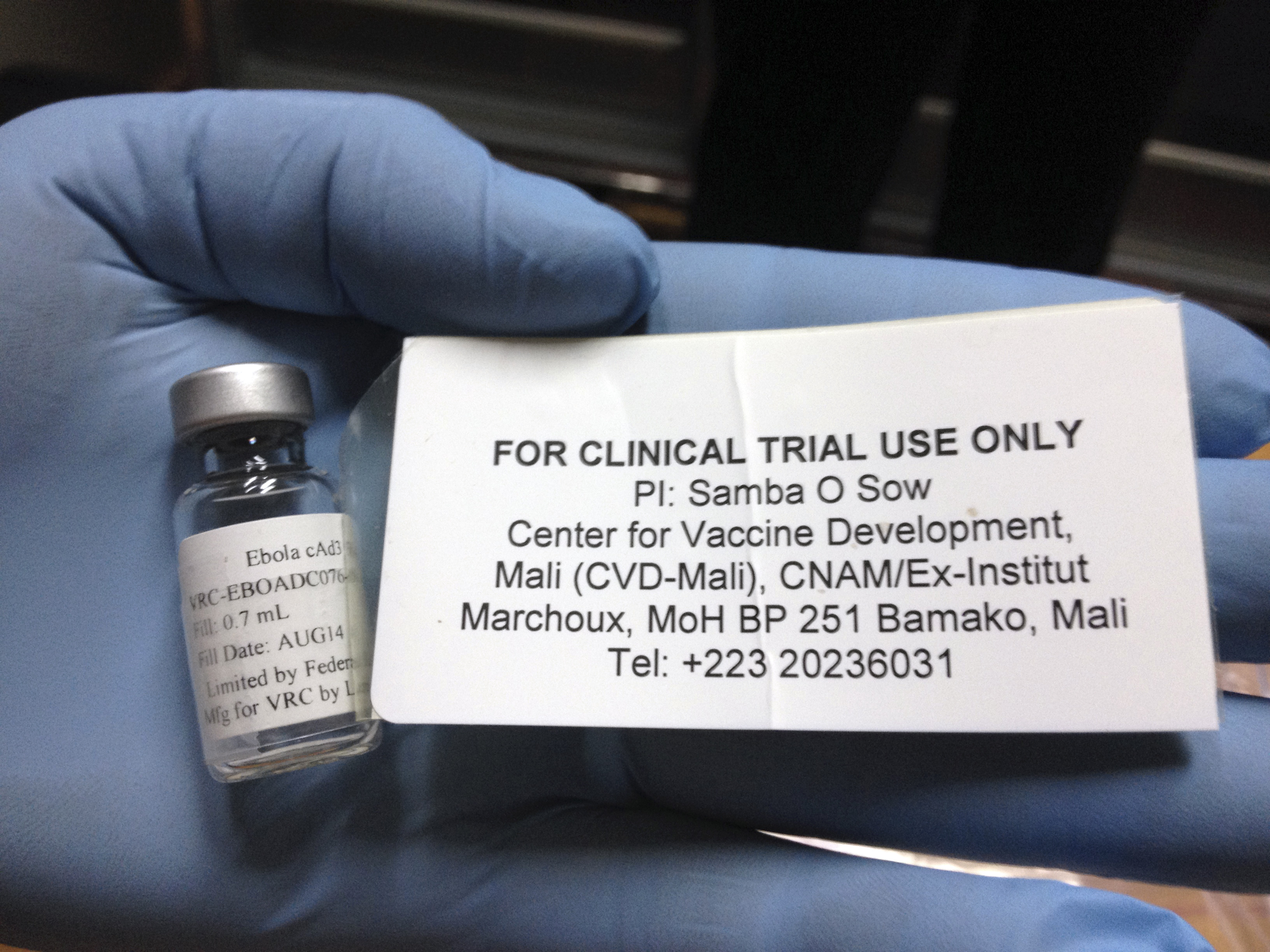 One question many are asking is why -- if Ebola has been around for decades -- scientists have not come up with a vaccine.

The National Institutes of Health began working on an Ebola vaccine after 9/11, when biological weapons were a big concern. But getting from test tubes to humans is expensive and complicated, especially for an exotic disease that, until now, was popping up in small numbers and contained to another continent.

So why don't we have an Ebola vaccine now?

"The main reason is that up until the outbreak of Ebola in West Africa, it was not a very high priority," says Dr. Myron Levine, an infectious disease specialist at the University of Maryland School of Medicine. He's been working on vaccines -- including one for Ebola -- for 44 years.

"With limited resources to test vaccines, et cetera, one always has to pick and choose what are the highest priorities."

And when stacked against everyday threats like cancer and the flu, there wasn't a financial incentive for pharmaceutical companies to put money into Ebola research. Dr. Anthony Fauci is the head of infectious diseases at the NIH.

"You have a company that says, 'Let's see, maybe I could make a pill that everybody takes every day, whatever it is, a lipid lowering agent, another kind of Viagra, what have you -- they put a lot of money in to get that product, that wasn't the case with Ebola," Fauci says.

So the bulk of the research was left to government funding. Earlier this week, NIH director Francis Collins said we'd likely have a vaccine already if not for a decade of budget cuts.

Since 2003, the NIH budget has roughly stayed the same -- around $29 billion -- but it has not kept pace with inflation. So in real dollars, it's actually decreased 21 percent.

One potential vaccine was developed at NIH with the pharmaceutical company Glaxo Smith Kline. Human trials began last month and officials say so far, there are no red flags. But the company's head of research said that even if it's successful, the vaccine wouldn't be available until 2016.