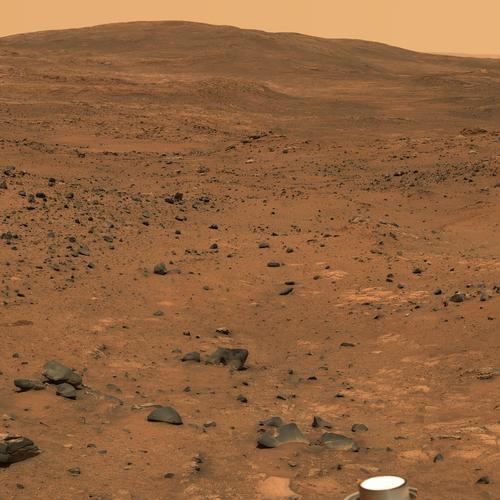 In the age of Nintendo, one would expect Monopoly to be a forgotten, disused relic.

But Monopoly, and board games in general, have retained their popularity. The game sold more than three million copies last year, more than at the height of its first boom 60 years ago.

Why? There are many reasons.

"What Monopoly does brilliantly is, it combines both strategy and chance," says Eugene Provenzo, a professor at the University of Miami who has studied the history of games. "There's a certain degree of luck, the roll of the dice, and a certain degree of skill. It's like poker."

And, unlike many games, Monopoly has built-in flexibility. Players can make up their own rules - paying money for landing on free parking, for example - without "unbalancing" the game, as aficionados say. This gives players the chance to customize play.

On top of this, Monopoly is, to use a marketing cliché, truly a game for the whole family. It is simple enough that children can play, and compete, with their elders. At the same time, it is challenging and competitive enough that adults can enjoy it. It's an ingenuous combination of Candyland and chess.

At a certain point, the game became something of a monopoly itself. Each generation of children plays it, and grows up to buy it for their own children. "It's become part of the culture," says Burt Hochberg, a senior editor at Games magazine, the bible of board game enthusiasts.

Like all good games, Monopoly gives players a clear goal: Drive your opponents into bankruptcy. Which leads us to perhaps the most important reason for its popularity, the incomparable thrill of sending your fellow man to the poorhouse while you simultaneously rake in the dough. We live in a capitalist society, one that glorifies the rapacious entrepreneur, and Monopoly gives every pathetic wage slave a chance to feel like Donald Trump for a couple of hours.

Surprisingly, given the explosion of video and computer games, classic board games like Monopoly, Risk and Sorry have retained their popularity, says Hochberg, who characterizes board game sales as "steady." These games offer something digital diversions can't, he says: "There's a social aspect to playing board games. You can do it in connection with other people."

The Myth of Monopoly
Monopoly Facts
Show Me The Money: Game Tips

Written by David Kohn with design by Dana Byerly