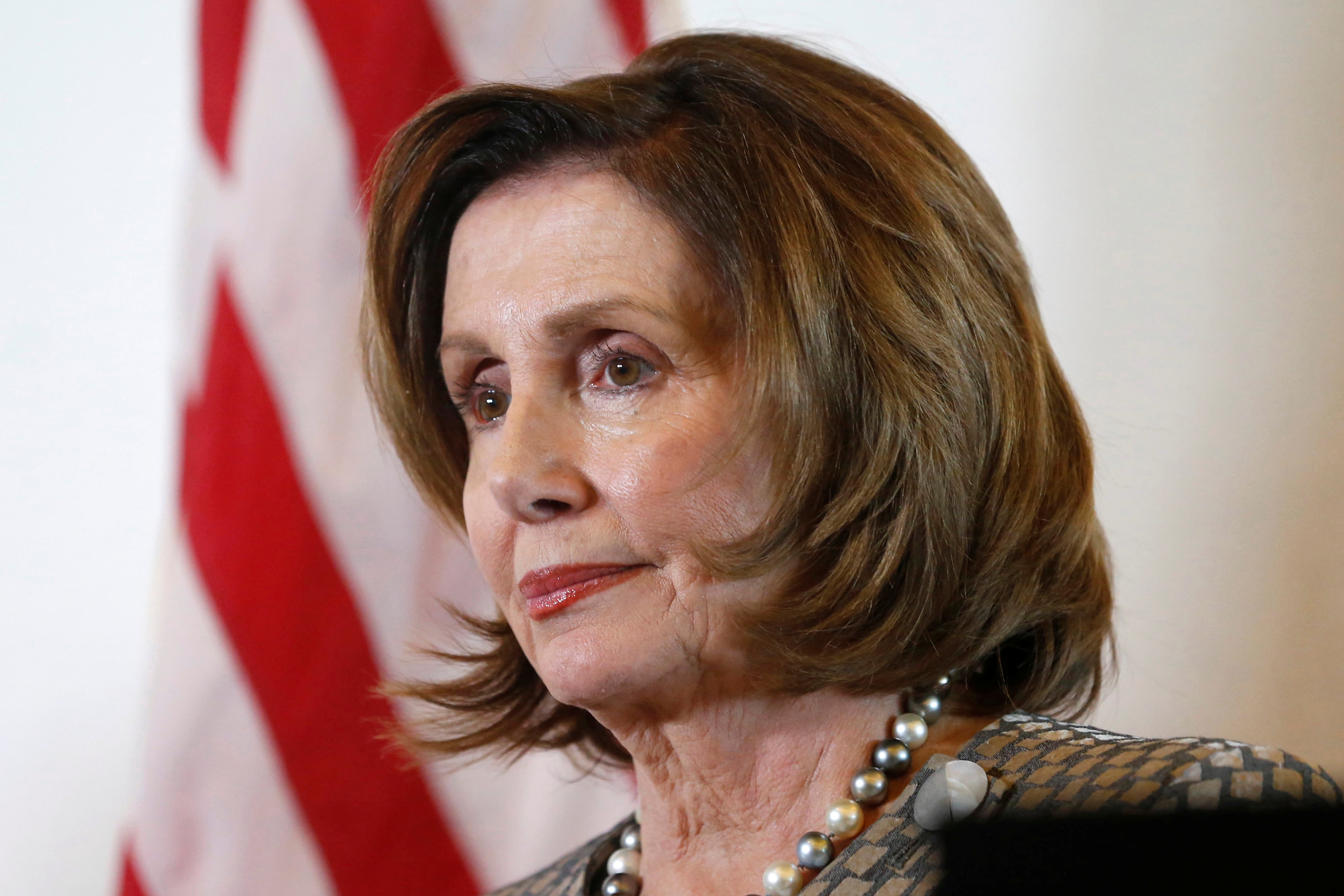 House Minority Leader Nancy Pelosi is one of the few Democratic leaders in Congress that has not yet endorsed a candidate in the Democratic presidential race.

At her weekly press conference last Thursday, she said that she expects Hillary Clinton to win the general election in November, but she still has not issued an official endorsement.

"We're very proud of Hillary Clinton and what she will bring to the Oval Office when she's president of the United States," she told reporters.

The California Democrat made a similar statement to Politico: "I love Hillary Clinton, and I think she's going to be a great president...I am not talking to you about the timing of my endorsement. ... I feel very confident she will be president."

A source familiar with her thinking told Politico that Pelosi fears that an endorsement could reduce voter turnout in her state's primary on June 7.

Asked Monday whether Pelosi might be waiting until just before the primary to make an endorsement, her spokesman told CBS News, "I don't have any announcements for you."

A number of Democratic leaders in Congress have already endorsed Clinton, including House Democratic Whip Steny Hoyer of Maryland, Assistant Democratic Leader Jim Clyburn of South Carolina and Senate Minority Leader Harry Reid. Out of the 35 Democrats in California's House delegation, Politico reports that only three others have not yet endorsed Clinton.

Besides Pelosi, Sen. Elizabeth Warren of Massachusetts is another prominent Democrat who has not endorsed either candidate.

Over the last couple of months Pelosi has been blunt about her objection to one aspect of the Democratic nomination process, saying in March and in April that she opposes the allocation system for its reliance on superdelegates.

"I have, for 30 years, been against superdelegates. I just don't think that that's the way you are supposed to choose," she said.

According to CBS News' latest count, Clinton leads with 2,239 delegates, including superdelegates, while Sanders has 1,462.