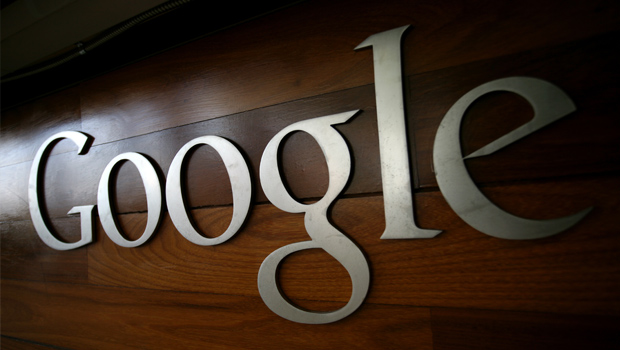 (MoneyWatch) The Dow hit a new high almost four years to the day that it hit a major low. But the recovery is a picture of peaks and valleys, as some sectors did better than others.

Similarly, the Wall Street heat has hit the tech industry, but unevenly. Google (GOOG) shares are on a tear at more than $838. Apple (AAPL), on the other hand, was supposed to be the golden child -- the first trillion dollar company -- until Wall Street perceived problems and investors cut the stock price down to size. So what is it that Google is doing right and Apple wrong?

To paraphrase those investment commercials on television, past performance does not guarantee future stock price. The reason is that when it comes to high tech, Wall Street is highly driven by expectations of growth -- not just as evidenced by earnings releases, but in steps taken that investors think will eventually translate into financial expansion. And it is in two crucial areas that Google has been ahead of Apple.

Apple is insanely successful. But part of its strength has been focus. The company would rather make fewer types of products and put its resources into them.

It's a smart strategy and one that has obviously been effective. However, there's a second edge to that commercial weapon. The company now depends on the robust success of a smaller number of product areas. When they are hits, they propel everything. The iPhone, for example, is still the single most important creator of profit at Apple. But the income generator is under attack. When a company like Verizon says that phone subsidies will drop over the next few years, it really means subsidies to Apple, whose iPhone has been able to command premiums compared to other smartphones. But with the success of competitors, particularly Samsung and its Galaxy line, the need to offer more to Apple is rapidly vanishing.

The iPad is selling well, but it isn't a financial replacement for the iPhone. This is why analysts sometimes seem obsessed over the question of when Apple might finally come out with its own television set, or this new rumored iWatch. They know the company will need another big hit.

Google, on the other hand, has diversified from strictly search ads into such areas cloud computing services, mobile operating systems and hardware. Every story about cars that drive themselves or Google Glasses, which offer on-the-go augmented reality, reinforce the image of a company breaking new ground.

Is Google really so far past Apple in terms of diversification? Probably not. Apple is tighter-lipped about its long-term plans and the company is already successful in cloud computing, media distribution, selling apps, and hardware. But its activities all reinforce each other and can seem like one giant endeavor. From the outside, the ecosystem "walled garden" looks like one wall.

The other area that Google appears to excel in is insinuating itself everywhere. It has done this clumsily in the past with such efforts as Google Books and Google TV, trying to force partnerships and instead creating resentment and even legal problems.

However, the company is getting much smarter. Android is a perfect example: By making it free to hardware vendors, Google has built market share for its mobile operating system and made it difficult for others to do the same. That puts Android on a majority of the smartphones sold, particularly in future growth areas such as India and China, and gives Google another ad outlet.

Apple, on the other hand, is known for that walled garden. Other companies may want to play, but they're not entwined in quite the same way. A company making apps, for example, can easily go to another platform if the dynamics of making money change -- and many have Android versions of their software as well as Apple's iOS. By holding control, Apple became important, but not necessary in a fundamental way.

This isn't to say that Google is actually better than Apple. But to the stock market, perception and reality are the same thing. 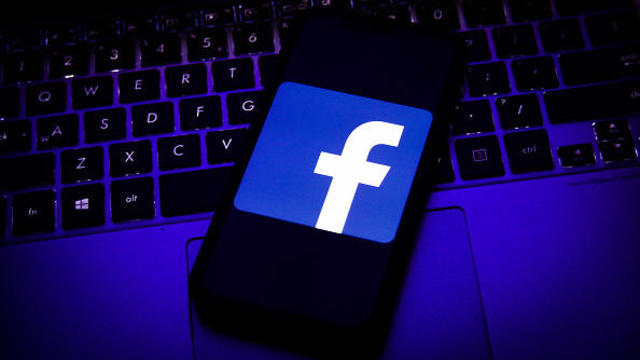 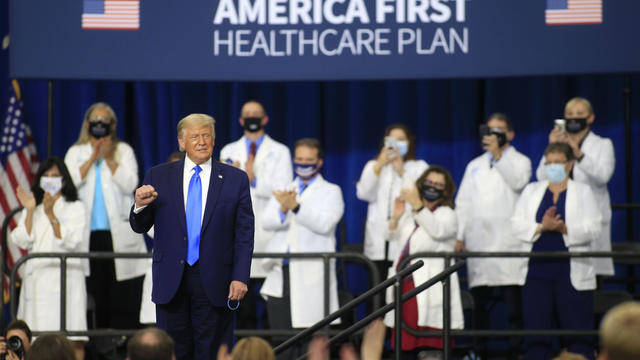 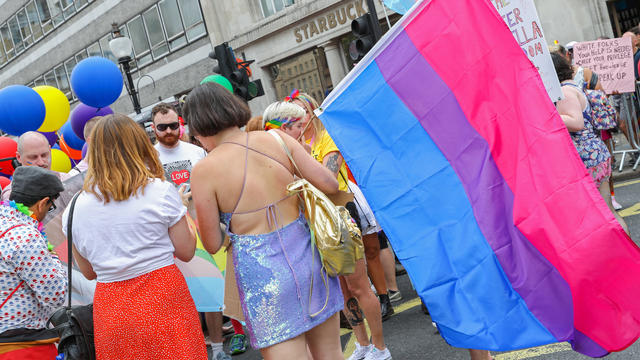 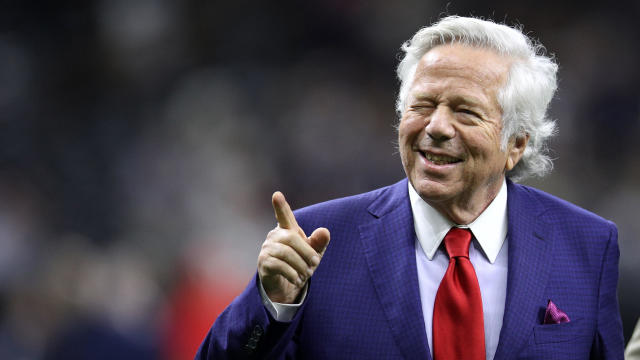 The decision comes after authorities announced Monday that they would not appeal a court's decision that made video of the alleged crime inadmissible at trial.