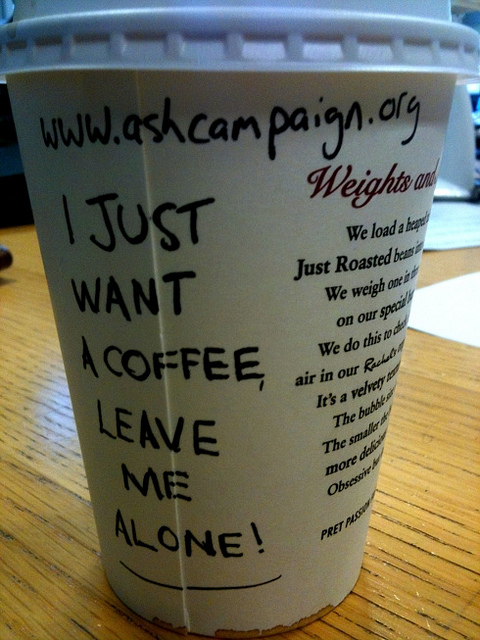 Back in the 90s, a few women employees accused GOP contender Herman Cain of sexual harassment, and his employer settled with them. Cain, while insisting his innocence, has claimed he wasn't aware of the settlements or didn't remember them. Does that mean he was guilty?

For many of us, the thought that we might be accused of something illegal and immoral terrifies us. If that happened to us, we'd remember every detail, and furthermore we wouldn't settle with anyone. We would demand our day in court to prove our innocence. That, however, doesn't reflect the real world.

I make no pretense of knowing what actually went on in the Cain case. But as a former human resources manager, I find his story plausible.

My boss sexually harassed me after work

Companies are focused on minimizing costs and retaining their best employees. They aren't focused on anything else. It's not about, truth, justice and the American way; it's about money.

If you are accused of harassment, HR will investigate. If the HR team determines that you are guilty, there are two real possibilities:

1. The slap on the hand. This goes for minor offenses (dirty joke, for instance) and for high performing, high level employees.

2. Firing. This happens if you've done something really bad (if you don't sleep with me, you won't get a promotion, for instance) and you're not a high performing, high level employee.

So, where does a settlement with the accuser come into play?

Things can rarely go back to normal after someone makes an accusation of sexual harassment. Sure, if someone has a questionable picture in a coworker's cube, he can take it down and things will be mostly the same. But, if it's a boss and it's not just a picture or something, it's going to be hard to trust and work with this person again. Likewise, if the accuser was offended for something stupid ("Hey, that's a nice dress you're wearing," has resulted in many a wimpy woman running to HR.), the boss can't trust the accuser any more, and everyone is walking on eggshells. Plus, there are many, many cases where blame isn't quite clear.  ("We were dating, but now we're not..."  cases come to mind.)

Are some women just too delicate for the workplace?

My point is, for the health of the company, somebody often has to go. In a perfectly fair world, the victim would stay and the offender would be terminated. (So, if the accusation was a false one, then the accuser would go.)

But, impact on the company is also taken into consideration. So, if you're a junior analyst and the other person involved is the VP of Strategy, who has a stellar performance record, it's most likely going to be you that goes. But, they'll offer you a settlement of some sort. It will most likely be done along the terms of a severance package. You get $X and in exchange you agree not to sue and not to disclose.

Now, if HR has determined that there was no illegal harassment, why not just defend yourself in court? Because fighting a lawsuit costs money. Lots and lots of money. Estimates are usually between $50,000 and $250,000 just to fight. (Although some of those estimates say they include potential payout, the costs are high even if you win. Even if the jury/courts declare that the accusing employee was a vengeful liar who purposely set out to destroy someone's life, the company still pays a boatload to the lawyers.)

Those are just the direct financial costs. If it's a high level person who is accused, it can damage a company's reputation. You end of fighting not only in court, but in the media as well. It is often in the company's best interest to provide a settlement to the accuser, regardless of whether the case is valid or not.

Now the fact that many companies throw money at an accuser to make the problem go away doesn't mean you should see an accusation as your ticket to financial success. Remember that to be a true threat you have to find a lawyer who thinks you have a chance of prevailing or you have to have a boatload of cash to pay the lawyer by the hour and not on contingency. Lawyers will only take the case if they think they'll get paid.

The truth is, the existence of a settlement does not tell you anything about what happened.  It just tells you that it was in the company's best interest to settle.