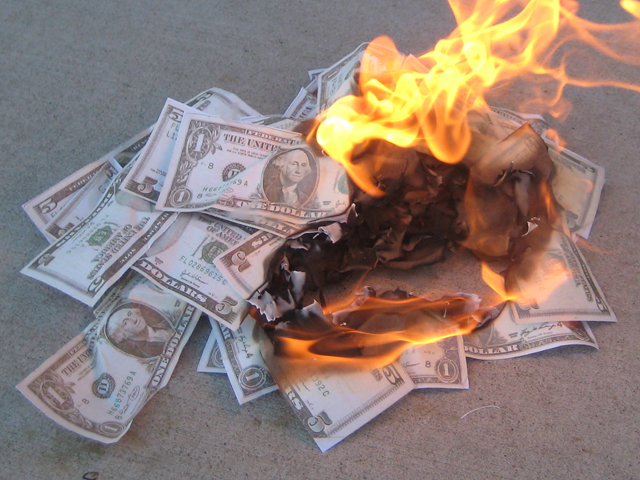 An overwhelming body of evidence shows that actively managed mutual funds underperform their appropriate risk-adjusted benchmarks. In addition, little to no evidence points to persistence of performance beyond the randomly expected, which means past performance isn't prologue.

That's the reason for one of the great puzzles in finance: Why do investors continue with such great persistence to buy actively managed funds that underperform their benchmarks?

Sebastian Muller and Martin Weber sought the answer to this puzzle in their study, "Financial Literacy and Mutual Fund Investments: Who Buys Actively Managed Funds?" Using data from an Internet survey conducted by a large German newspaper in May 2007, Muller and Weber constructed an objective financial literacy score to determine if there was a relationship between financial literacy -- the knowledge and understanding of financial matters -- and mutual fund investment behavior.

Does financial literacy explain this puzzling behavior? Here's a summary of their findings:

They concluded that while investors seem to be unaware of the risks and returns -- and especially the costs -- associated with actively managed funds, the lack of financial literacy among most mutual fund customers cannot completely explain the past growth in actively managed funds. They don't earn higher risk-adjusted returns.

The authors hypothesized that the all-too-human trait of overconfidence (in their ability to identify managers who would outperform in the future) explained the behavior of even the most financially literate investors.

This study's results are consistent with those found by professor John Haslem, who sought the answer to the same puzzle in his "Mutual Funds Win and Investors Lose," published in the Spring 2013 issue of Journal of Index Investing. Here are his main findings:

On the other hand, an overwhelming body of evidence shows passive investing is the winning strategy. Vanguard's John Bogle isn't the only voice singing the praises of indexing and other low-cost, passively managed vehicles.

As I pointed out in "Think, Act, and Invest like Warren Buffett," the Oracle of Omaha recommends passive investing as the winning strategy: "Most investors, both institutional and individual, will find that the best way to own common stocks is through an index fund that charges minimal fees. Those following this path are sure to beat the net results (after fees and expenses) delivered by the great majority of investment professionals. Seriously, costs matter."

And Yale's David Swensen had this to say on the subject: "Overwhelmingly, mutual funds extract enormous sums from investors in exchange for providing a shocking disservice." That is, actively managed mutual funds charge their investors big fees while usually failing to deliver returns that beat the market.