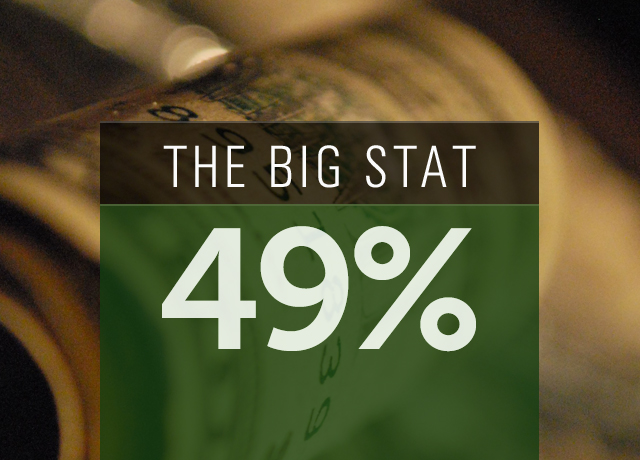 The reasons for these earlier retirements reflect the range of events and circumstances that people experience in their later years. The EBRI survey reports both positive and negative reasons for people retiring earlier than planned. On the positive side, 26 percent said they were able to afford an earlier retirement, and 19 percent just wanted to do something else.

Among the negative reasons:

According to the Merrill Lynch/Age Wave report, the reasons respondents gave for early retirement were, in order of prevalence:

That raises the question of what you can do to minimize the financial and emotional damage that could result from early retirement. Here are some steps to take, the same ones you would take to plan for a satisfying retirement:

It may sound like a tall order, but if you take it one step at a time, you'll make significant progress in the months and years to come. And if you find yourself unexpectedly out of work, you'll be in better shape with money in the bank, no credit card debt, good health, a supportive network of family and friends, and realistic hope for finding new work.

While I'm a big fan of planning ahead, the reality is that you can't prevent every possible unfortunate event that can happen, such as a family member needing care, getting laid off or an unavoidable health condition.

Often the best you can do is to take reasonable and realistic steps to improve your financial, physical and social health, and find the resilience to bounce back when life deals you a tough hand.