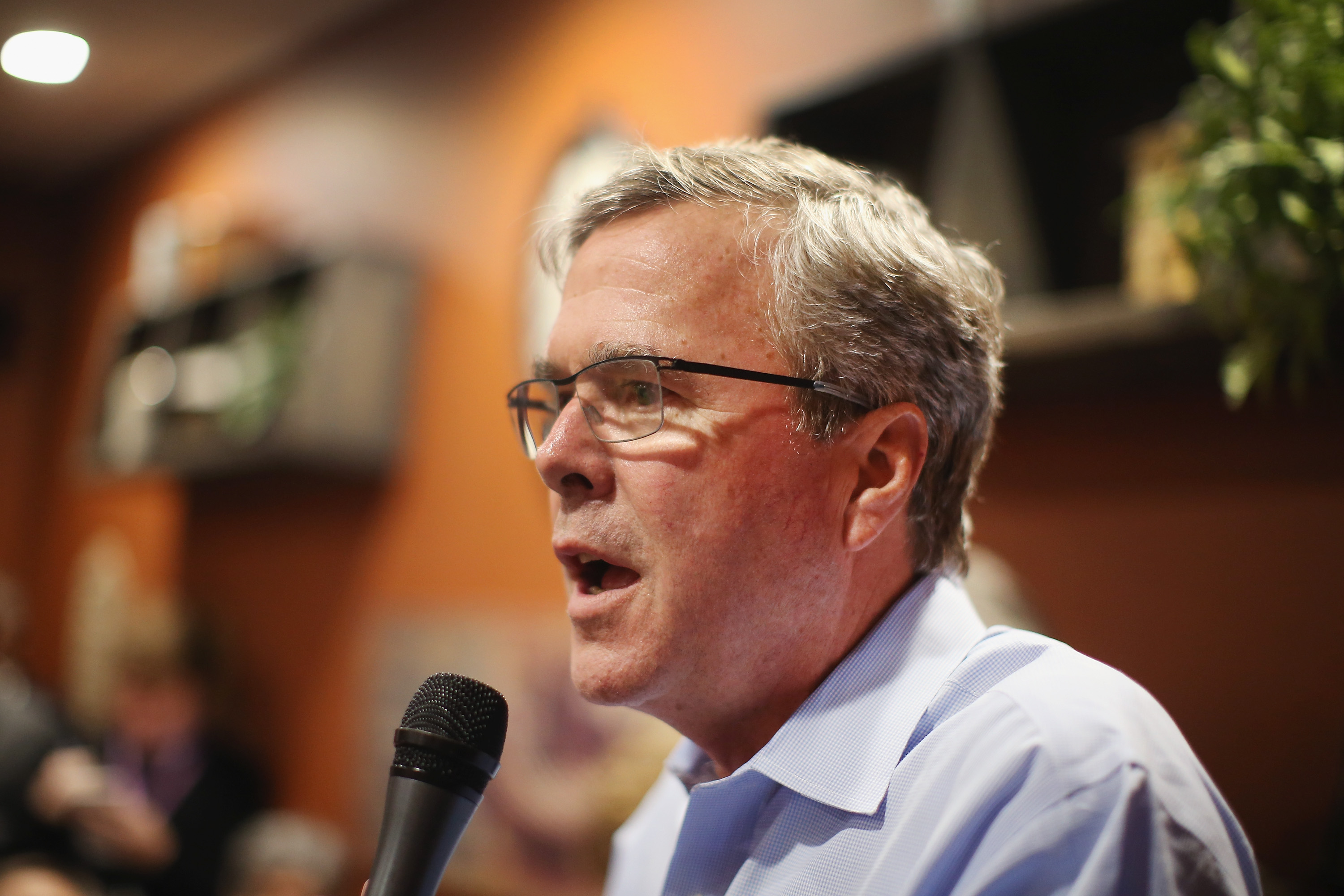 Jeb Bush identifying as Hispanic? Nothing more than a mistake on a voter form, the former Florida governor said Monday in a Twitter exchange with his son, Jeb Bush Jr.

The New York Times reported Monday that Bush identified himself as "Hispanic" on a 2009 voter-registration application obtained from the Miami-Dade County Elections Department. Although Bush is married to a Mexican woman, Columba Bush, speaks fluent Spanish, and spent two years living in Venezuela during his 20s, he is not, in fact, Hispanic.

Bush's son, Jeb Bush Jr., Tweeted a link to the Times article after it was published, writing, "LOL - come on dad, think you checked the wrong box #HonoraryLatino"

That prompted Bush to re-Tweet his son's original message with an explanation: "My mistake! Don't think I've fooled anyone!"