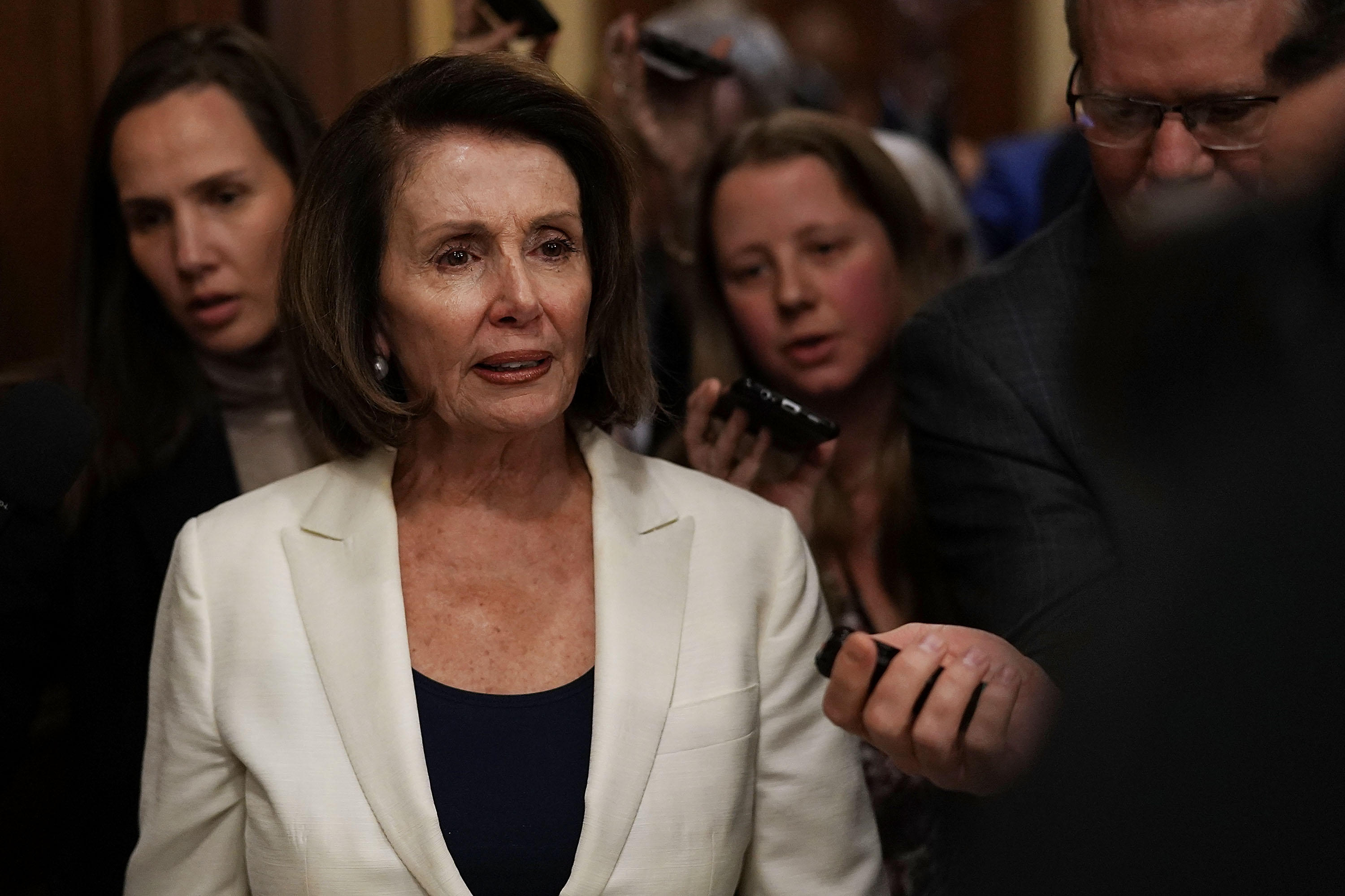 What's a "jungle" primary, and why are Democrats worried about them in California?

Let's take these one at a time. A jungle primary, or a nonpartisan blanket primary as it's more formally known, puts all candidates together in one big primary regardless of what party they belong to. So instead of Democrats choosing a candidate and Republicans choosing another, all the candidates are scrambled together, with the top two heading to the general election in November.

California will hold a jungle primary on June 5th, but Democrats are concerned that the outcome could hurt their chances of winning back the House.

Proponents of jungle primaries argue that it gives moderates from both parties a better chance of being elected. Their theory holds that partisan primaries encourage politicians to court more ideological voters, while in nonpartisan primaries they need to appeal to centrist swing voters.

In practice, jungle primaries can shut out one of the two parties altogether. California is an overwhelmingly Democratic state, so this sometimes means the GOP doesn't even have a candidate in the general election. In 2016, for example, two Democrats faced off in the general election for a U.S. Senate seat that was ultimately won by Kamala Harris, a rising star in the party.

This year, however, Democrats are fielding so many candidates that it could actually lose them winnable House seats. This is a big problem because for Democrats to win back the House in November, they probably need to grab a number of seats in the Golden State, which is home to a number of vulnerable or retiring Republican members of Congress.

But with so many candidates splitting the Democratic vote, the top two candidates in several House contests could conceivably be Republicans, shutting Democrats out in what would likely have been competitive contests. And losing these winnable seats could potentially cost them the House in November.

Could this really happen?

Democrats need to win at least 24 seats to win back the House, and they can't do that unless they get a few pickups in California, where Republicans control seven seats in districts Hillary Clinton carried in 2016.

Political observers think that two Golden State house seats – the ones held by retiring GOP Reps. Ed Royce and Darrell Issa – are essentially must-win contests for the Democrats. And they'll also probably have to knock off several GOP incumbents, such as Rep. Dana Rohrabacher, who presents an interesting test case for how the jungle primary could cost Democrats.

A former speechwriter for President Reagan, Rohrabacher represents a portion of Orange County, a onetime GOP stronghold that's been trending Democratic in recent years. Rohrabacher is also no stranger to negative press, given his penchant for indulging conspiracy theories and his outspoken fondness for Russian President Vladimir Putin.

Unsurprisingly, Democrats are excited about the prospect of beating Rohrabacher, and eight of them have signed up for the jungle primary. But Rohrabacher's best-known challenger is his old friend Scott Baugh, a former Orange County GOP chairman. Democrats are looking to tear down Baugh before the primary in an effort to get one of their own on the ballot. But with Rohrabacher all but assured to make it to the runoff, Republicans will ensure that it stays in there hands if Baugh comes in second.

Meanwhile, over in Issa's San Diego-area district, Democrats are spending heavily in Tuesday's jungle primary to prevent the GOP from locking them out of a crucial pickup opportunity. And Republicans and Democrats alike have sunk money into Royce's district, with the GOP hoping they can prevent any Democratic candidate from advancing to the general election.

This is a movie that Democrats have seen before. In 2012, a Rancho Cucamonga seat with a Democratic lean sent two Republicans to the general election. That's because Democrats split their votes between too many candidates in the jungle primary, so the seat stayed in Republican hands even as President Obama easily carried the district that November.

What are the Democrats doing to keep themselves from being locked out?

They're trying to game the jungle primary system. In Royce's district, for example, national Democrats have been ignoring GOP frontrunner Young Kim, a state assemblywoman, and instead concentrating their fire on Shawn Nelson and Bob Huff, two other Republicans who could wind up going to the general election. Interestingly, Democrats are attacking Nelson and Huff as too liberal in an effort to get Republicans to cast votes for other candidates who are less likely to get to the general election.

But the jungle primary isn't all bad news for Democrats, particularly at the statewide level. California was once a birthing ground for future Republican presidents like Richard Nixon and Ronald Reagan. However, the state has lurched left in recent decades, and Republicans are all but unelectable when it comes to races for governor and senator.

Gavin Newsom, the leading Democratic candidate for governor, has said that he would much rather face off against a Republican in November.

And he may get his wish, with top Republican candidate John Cox edging out Democratic former Los Angeles mayor Anthony Villagarosa in recent polls. In a transparent attempt to pull the Trump-endorsed Republican across the finish line, Newsom is running ads painting Cox as the true conservative in the race in the obvious hope that GOP voters coalesce around him.

Still, it's difficult to predict how this will all pan out on Tuesday. Not all that many voters tend to turn out in California primaries, meaning individual races, particularly at the House level, are difficult to poll.

It's possible all this Democratic worrying was for nothing and they don't get shut out of any competitive districts. But it's also possible that, come November, we look back at Tuesday's contests in California as the event that cost Democrats their best chance at winning back the House.