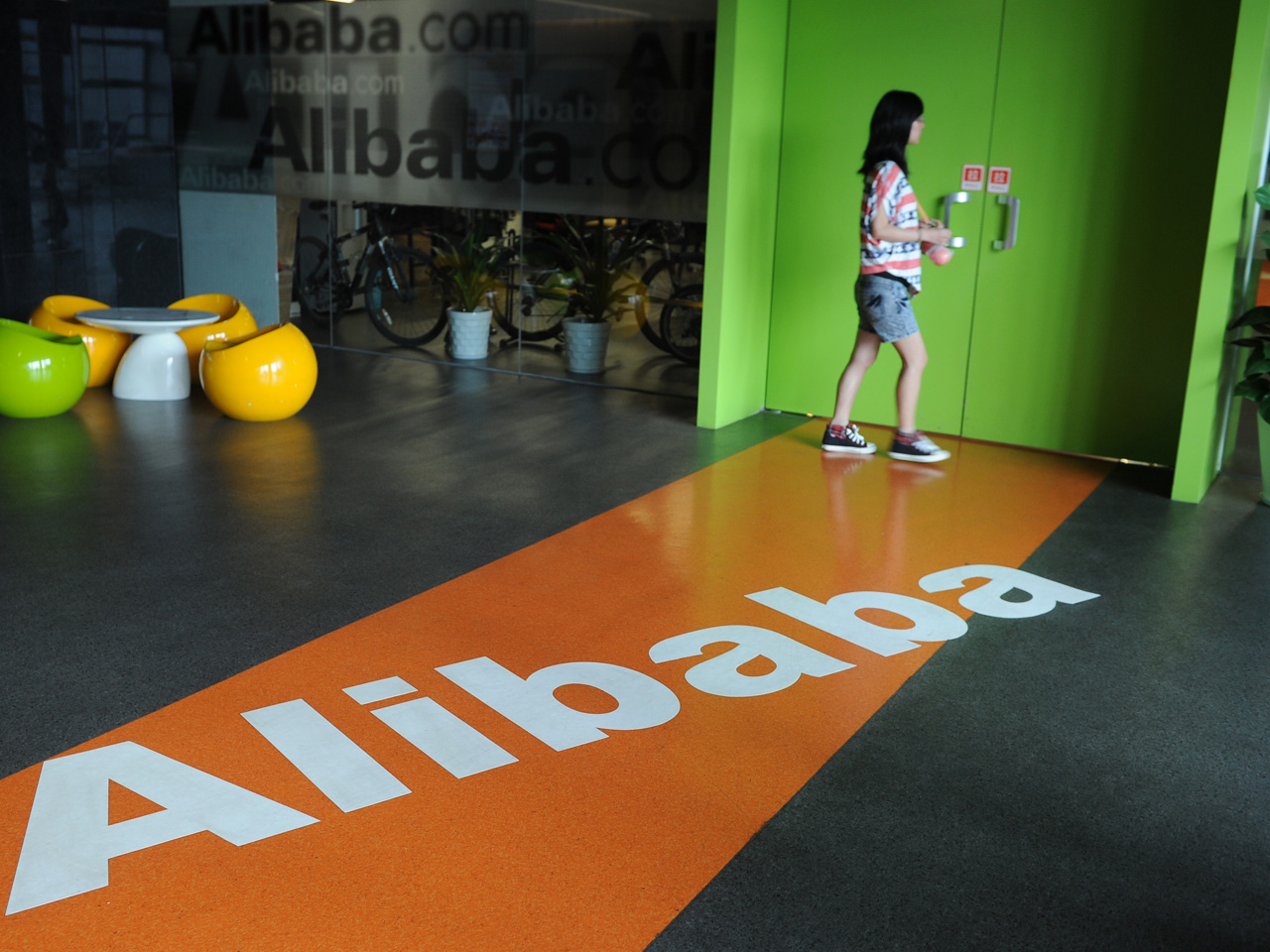 Alibaba, the Chinese Internet company whose IPO is the most highly anticipated of the year, often is compared with Amazon (AMZN) and eBay (EBAY). Yet, many U.S. investors may not realize how much larger Alibaba already is than its U.S. counterparts.

For instance, as Business Insider noted, the value of the transactions on two Alibaba websites were $240 billion in 2013, triple the size of eBay's volume and double Amazon's. Approximately 60 percent of all the packages delivered in China started on Alibaba, which accounts for an astounding four-fifths of all Chinese online spending.

The Chinese e-commerce market is the world's second-largest behind the U.S. According to McKinsey, it has posted a compound annual growth rate of over 110% since 2003, and by 2020 it could be as large as U.S., Japan, the U.K., Germany and France combined.

"China may have largely missed the Industrial Revolution in the nineteenth century," according to a 2013 McKinsey report. "But its approach to e-tail is poised to be one of the forces shaping the emerging-market Internet revolution of the twenty-first century."

Indeed, the optimism about Alibaba, which is also a big player in payments, messaging, cloud computing and more, is palpable. According to Bloomberg News, analysts peg Alibaba's valuation at $168 billion, easily exceeding Amazon's $150 billion market cap and nearly 2.5 times eBay's $71 billion. Yahoo (YHOO), which owns a 24% interest in Alibaba now worth around $42 billion, has a market capitalization of $37 billion.

Alibaba's potential for growth appears to be huge. Only about 44 percent of Chinese are currently online, about half the rate in the U.S. Plus, as living standards rise for the country's swelling urban population, their spending will increase, which will be good news for Alibaba.

During the last quarter, it reported that net income to ordinary shareholders more than doubled to $1.35 billion. Revenue rose 66 percent to $3.03 billion. Given its low costs, Alibaba has the potential to put the squeeze on Amazon, whose margins are already razor-thin, and it has kept in check Amazon's efforts to expand into China.

"Despite Amazon's frugality, Alibaba is capable of making money at even lower margins than Amazon because it enjoys several comparative advantages, for example, China's lower labor costs and corporate income tax," according to the Harvard Business Review. "Both companies also derive revenue from advertising, although that represents an additional line of revenue for Amazon, while it is the main revenue source for Alibaba."

Former English teacher Jack Ma founded the company 15 years ago and is now turning his attention to tackling serious problems affecting Chinese society such as pollution.

"Our water has become undrinkable, our food inedible, our milk poisonous and worst of all the air in our cities is so polluted that we often cannot see the sun," The Financial Times quotes him saying.

Not all Chinese Internet companies are sharing in Alibaba's good fortune. Weibo, China's answer to Twitter (TWTR), raised less than expected in its initial public offering. But at least it did well in its first day of trading Thursday, increasing by 19% to close at $20.24.
At this point, however, investors expect only great things from Alibaba.
View CBS News In
CBS News App Open
Chrome Safari Continue
Be the first to know
Get browser notifications for breaking news, live events, and exclusive reporting.