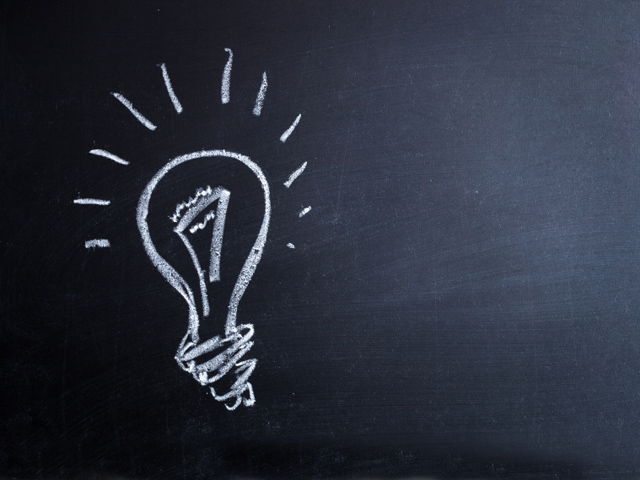 (MoneyWatch) Every conversation I've had with business leaders recently has revolved around creativity. Fundamentally they all come down to the same thing: Why aren't my people more creative?

In their frustration, many business leaders ultimately decide they're surrounded by lousy people and blame them. Such thinking is almost always wrongheaded. Most people are infinitely more creative than their jobs allow them to be -- it's one of the principle reasons people leave their jobs to start their own businesses. So what's getting in the way?

Second guessing. Most employees want to do a good job. And since their school days, they've developed highly sophisticated antennae for sensing what's wanted and delivering it. That looks and feels like good work, and sometimes it is. But it isn't creative because it isn't about crafting an original solution to a problem; it's just second guessing the boss. This quickly becomes a bad habit, and one that is all too often rewarded. Do it long enough and creative juices pretty much dry up.

Too many rules. In highly regulated industries or disciplines, creativity is discouraged. Most of the time, you don't want a highly creative aircraft pilot; you want one who follows the rules. The same typically applies with accountants, engineers and lawyers. Many people in these lines of work believe that creativity is not wanted, so even if they had some in the first place they've grown accustomed to censoring it.

Fear. In aggressive or competitive cultures, people are more afraid of looking stupid than hopeful of looking creative. They often have excellent ideas that they are afraid to introduce for fear of mockery, derision or envy. Bullies are also highly effective at ensuring that every creative idea is squashed at birth.

Narcissism. Narcissistic leaders think they know it all and don't really want anyone else to be creative, even though they often say that they do. They talk too much in meetings and are too quick to fall in love with their own ideas. Everyone around them just gives up. In other words, creativity is a leadership problem. While it's possible a few companies have a statistically improbably concentration of dullards, the chances are far higher that the creativity is out there. It's just been squashed.

Can your boss text you when you're on vacation?