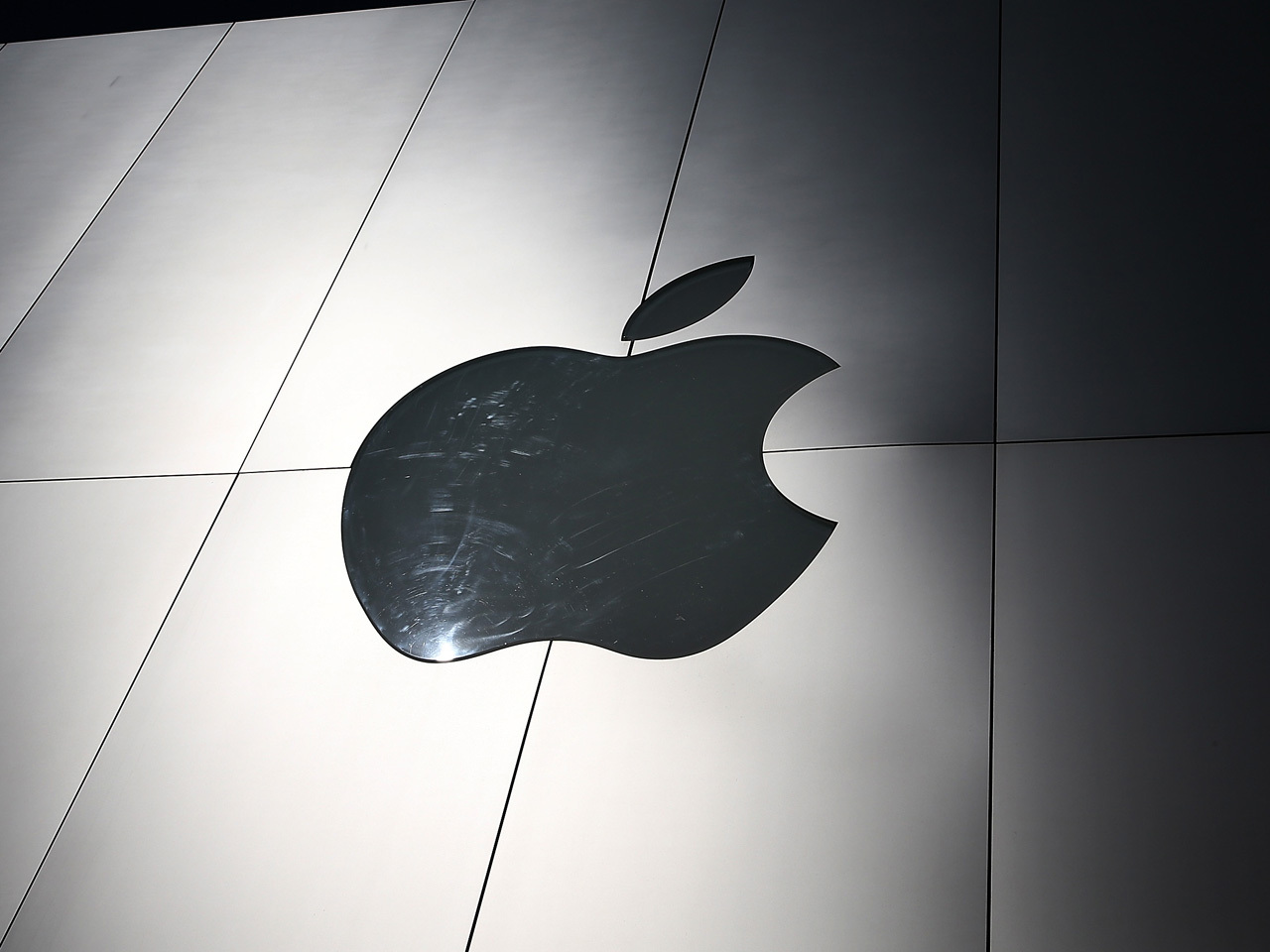 (MoneyWatch) There is no greater fan of Apple (AAPL) than I. My first computer from the company was top of the line at the time, with 16k RAM, and I had to load programs from cassette tapes. I owned one of the first Macs when it had a single floppy drive. I've watched Apple rise from the ashes more than once.

And yet, sadly, I have to report that a new form of analysis reveals that the best brand in the world is lost, cannibalizing its luster without anyone apparently creating more of the Apple magic. Or, if anyone is, it's not CEO Tim Cook.

This analysis is based on a technique called "word mapping," in which a leader's words, in connection to other words, reveal their worldview and their bias for action. I've taught word mapping to a few groups, and the feedback was so positive that people said it must be brought to a bigger audience. (This is the first time I've written about it besides a more technical introduction in my personal blog.)

An analysis of Steve Jobs' word mapping is that he focused on "honoring greatness," emphasizing "those things that don't change," getting Apple "back to its core," to its "core values." Jobs believed that the world "wants to know what Apple is about" and "what it stands for." Jobs contrasted this focus to things that he dismissed: features, boxes (as in, computer boxes) and speed. This word mapping revealed a true visionary.

It also reveals why Jobs was quick to categorize people as "geniuses" or "idiots" and ideas as "gold" or a word that starts with "s." The basis of this word map can be seen here.

People who were able to demonstrate "what Apple was about" were favored under Jobs. Those who were caught up in details, or overtaken by what seemed impossible, were written off. To understate it, Jobs' word map reveals a difficult person to work for. And it would be logical to infer that he'd rely on someone who could make things happen in the real world. A criticism of Jobs is that no one else seems to have been allowed to think like Jobs. Instead, he relied on one of the best supply-chain managers on the planet: Tim Cook.

So when Cook stepped into Jobs' role as Apple's chief executive, the question was whether he would, pardon the pun, "think different"? Would he learn to think like a visionary? After being in the job for several years, the answer is: Not even close.

An analysis of Cook's word map reveals the mirror opposite of Jobs. He emphasizes market share, customer satisfaction, an array of new features, better speed, increased battery life, more money paid to developers, more awards and more growth. In perhaps the most telling comment at Apple's recent developer conference (at about 16:30 on the video), he said, "We're not standing still... We have lots of innovation left."

His word map reveals a relationship to innovation that should deeply trouble Apple employees, investors and fans. Instead of producing innovation, innovation is something to be used, like a scarce resource.

Nowhere in Cooks' remarks do we find the bias for action that produces something from nothing, that could imagine the unimagined. Critics of this analysis may point to others at Apple who are more innovative, like design chief Jonathan Ive. It's possible that a tribe (a group of 20-150 people) somewhere in the company is doing Jobs-like work.

In another troubling conclusion, it appears that the company executives are effectively trying to immunize themselves from criticism that Apple is losing its way. When senior marketing executive Philip Schiller said, in relation to the Mac Pro's new design, said: "Can't innovate anymore, my ass," he revealed a word map defense mechanism that blinds him and others from dealing with the burning issue at the company. He and others would likely respond, "Look at how cool our new stuff is! If that isn't innovation, I don't know what is."

That's exactly the problem. The company is producing theme-and-variation innovation, and its existing supply of themes is running out.

Apple appears to have a few years of its magic left. It will use this scarce resource to make its existing products better, faster, cheaper, with longer battery life, support for more displays and so on. It will introduce new products based on existing ideas.

But the days when Apple would imagine the unimagined, led by its core values, and bridge the worlds of technology and aesthetics by doing what no one had ever thought of before -- that's the Apple of the past.

I have no financial interest in Apple or that of its competitors, but I am emotionally invested in the company. I hope someone will make examining the company's default future a priority and start a conversation to remake Apple. Perhaps the company can give rise to another once-in-a-generation leader, but the odds are against it.