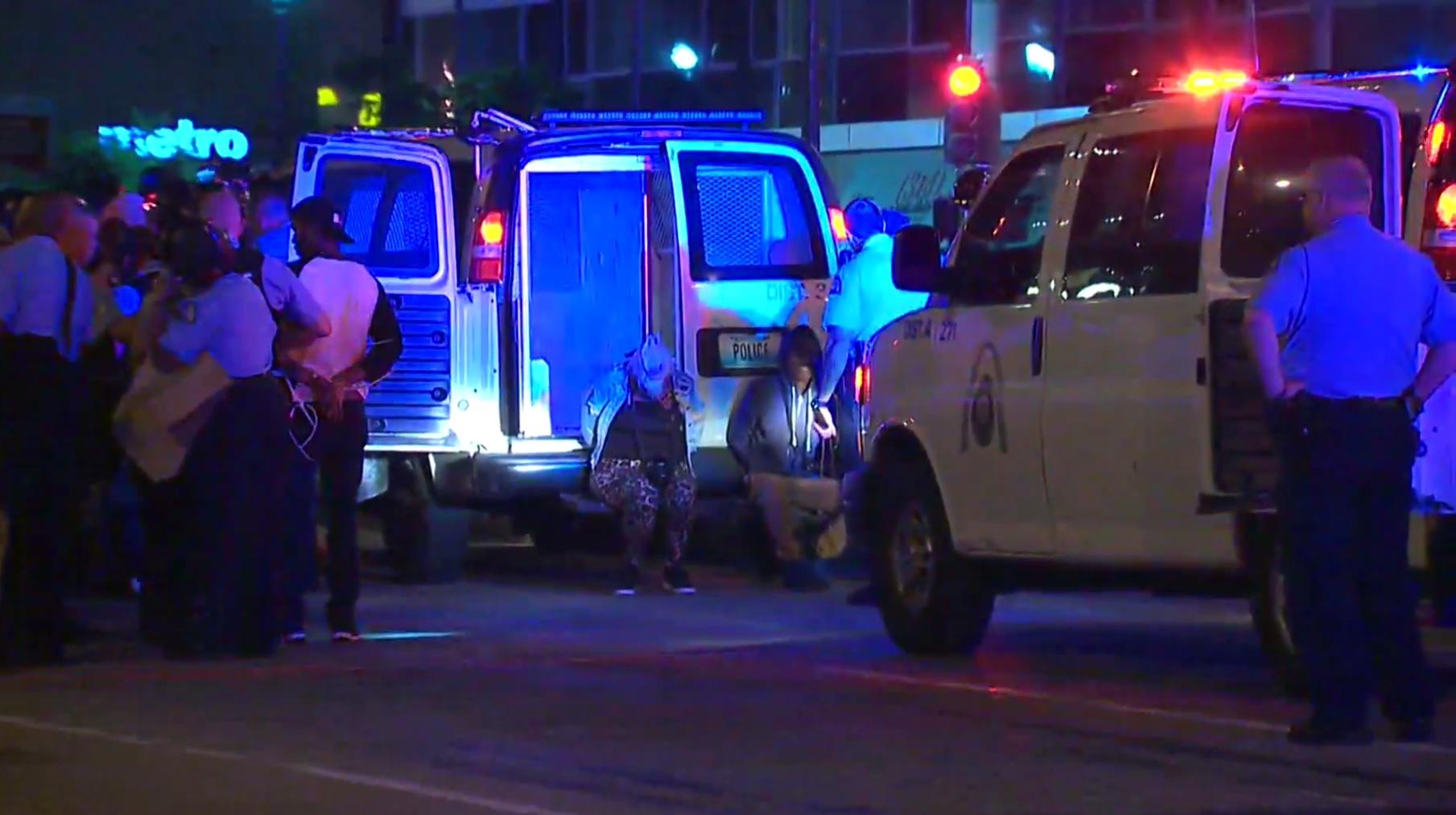 ST LOUIS -- St. Louis Mayor Lyda Krewson says it wasn't acceptable for police to chant "Whose streets? Our streets!" on Sunday after clearing out protesters and onlookers in the city's downtown.

The mayor decried the chant during a news conference Tuesday. Officers in riot gear were heard chanting after making arrests when an organized protest ended and vandalism ensued. The chant is one that protesters commonly use.

Days of protests broke out after a judge's acquittal Friday of Jason Stockley, a white former police officer, in the 2011 shooting death of 24-year-old black drug suspect Anthony Lamar Smith.

Krewson says police are under a lot of stress but "that's not an excuse."

The St. Louis Metropolitan Police Department said in a statement that they will hold officers accountable if they are found not to be up to the department's standards, CBS affiliate KMOV-TV reports.

KMOV-TV also writes that the department said it's "aware of the video circulating on social media, and its reviewing the footage."

The mayor says she's planning to meet with protesters and announced that she's postponing town halls scheduled for this week, KMOV-TV reports.

"After much consideration, we are postponing our town halls for this week because they are happening in the streets and in my inbox and on social media right now," Krewson said. "We are listening."

KMOV-TV writes that previous meetings were heated and included upset residents stating they were not satisfied with the mayor's answers to their concerns about policing and crime.

More than 150 people were arrested since Friday. No organized protests were planned Tuesday.