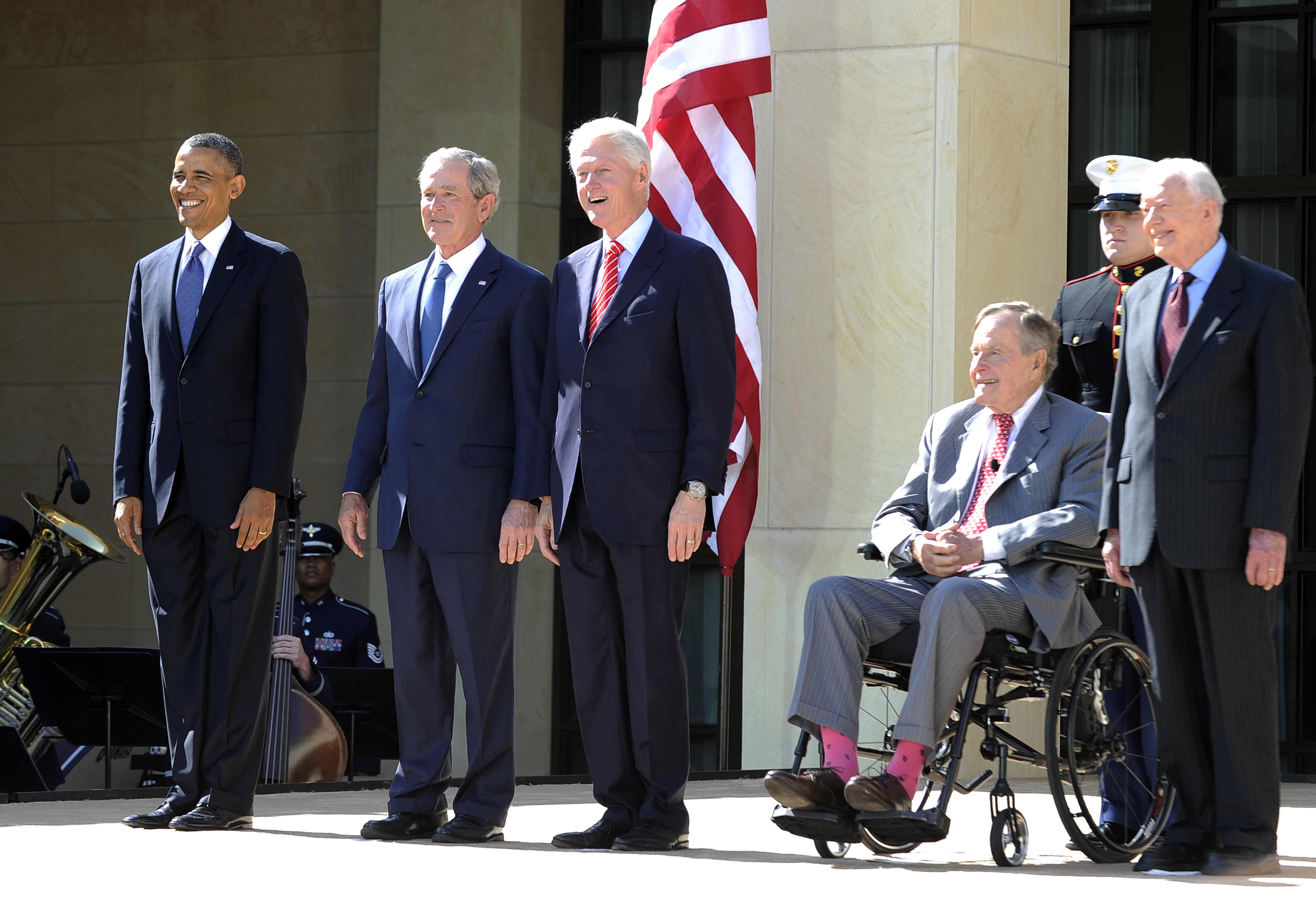 As if President Obama doesn't have enough to worry about running the country day-to-day, now his legacy can be added to his laundry list of concerns.

Thirty-three percent chose Mr. Obama as the worst among the 12 presidents since Harry Truman, with 28 percent choosing George W. Bush and Richard Nixon tallying 13 percent. In 2006, Mr. Bush led the pack with 34 percent over Richard Nixon at 17 percent and Bill Clinton at 16 percent, much higher than the scant 3 percent who currently think Clinton is the worst.

"Over the span of 69 years of American history and 12 presidencies, President Barack Obama finds himself with President George W. Bush at the bottom of the popularity barrel," said Tim Malloy, assistant director of the Quinnipiac University Poll.

"Would Mitt have been a better fit? More voters in hindsight say yes."

Mr. Obama's negative numbers echo his recent approval ratings, which have been below 50 percent for over a year. In Wednesday's Quinnipiac poll, his approval rating stands at 40 percent, mirroring a CBS News/New York Times poll released last week.

The Quinnipiac poll surveyed 1,446 registered voters nationwide from June 24-30 and has a margin of error of +/- 2.6 percentage points.