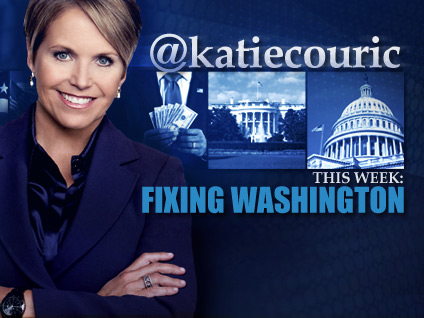 President Bush has been named as the worst president since the end of the World War II in a new national poll.

Mr. Bush was chosen by 34 percent of the voters who participated in the the Quinnipiac Unversity survey. Richard Nixon finished second with 17 percent -- just ahead of Bill Clinton with 16 percent.

Ronald Reagan was the top choice as best president, with 28 percent. Finishing second was Mr. Clinton with 25 percent.

The poll reflected deep partisan divisions. Mr. Bush was ranked worst by 56 percent of Democrats and 35 percent of independent voters but only 7 percent of Republicans.

Reagan, on thew other hand, was named as the No. 1 president by 56 percent of Republicans and 25 percent of independent voters but only 7 percent of Democrats.

"Democrats say Clinton's the best and Republicans say he's the worst. Republicans don't think much of Jimmy Carter either. There's no contest for the GOP favorite: It's the Gipper," Carroll added.

The Quinnipiac University poll was carried out from From May 23-30 and surveyed 1,534 registered voters nationwide. The poll has a margin of error of +/- 2.5 percentage points.