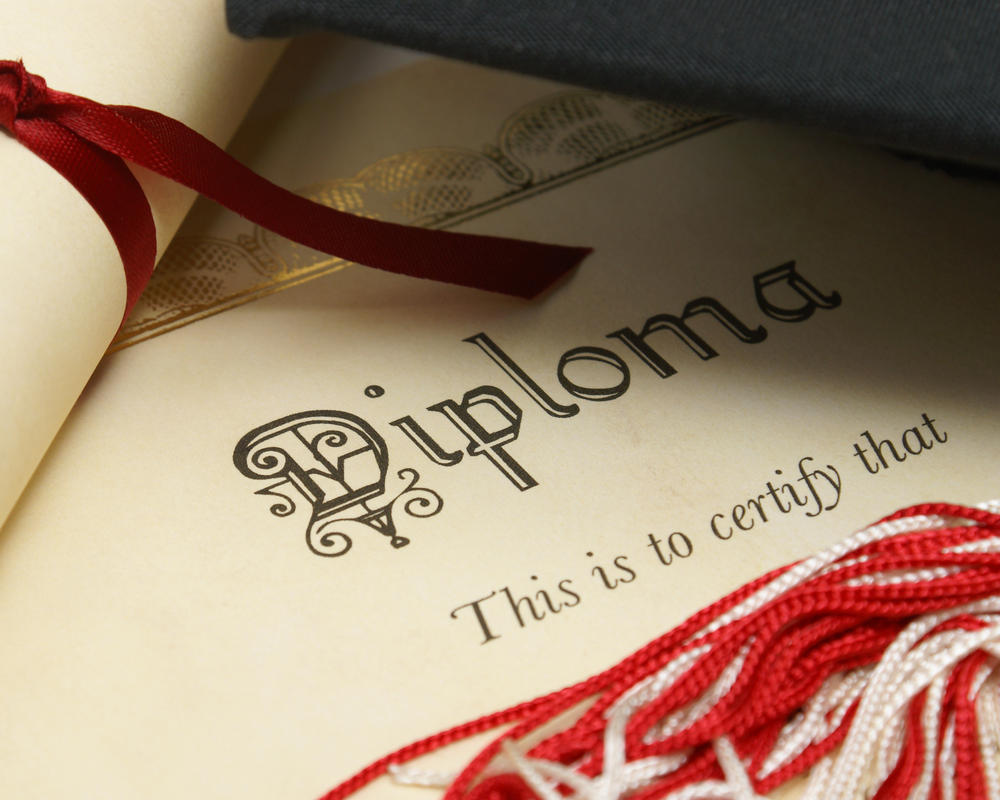 (MoneyWatch) The number of Americans earning college degrees is rising, but the pace of progress is too slow to meet future workplace needs.

According to a new report by the Lumina Foundation, 38.7 percent of working age Americans (ages 25-64) have earned a two- or four-year college degree. That figure is up slightly from 38.3 percent and 38.1 percent in 2010 and 2009 respectively.

Who is earning college degrees varies among Americans and location. Here are the college graduation rates by ethnic groups that the foundation obtained from the U.S. Census Bureau:

The degree of educational attainment also varies by metropolitan area. What follows are the college graduation rates of the nation's largest metro areas:

As you can see from the chart below, nearly four out of 10 Americans did not continue their education beyond high school, while 22 percent started college but didn't stay long enough to obtain a degree.

The goal of the Lumina Foundation is to to have 60 percent of working-age Americans attain a college degree or post-secondary credential by the year 2025. There is clearly a long way to go.

"Research tells us that 65 percent of U.S. jobs will require some form of post-secondary education by 2020, yet fewer than 40 percent of Americans are educated beyond high school today," noted Jamie P. Merisotis, who is the foundation's president.

"Our pace of attainment has been too slow and America is now facing a troubling talent gap. If we intend to address this problem, new strategies are required and a heightened sense of urgency is needed among policymakers, business leaders and higher education institutions across our nation.