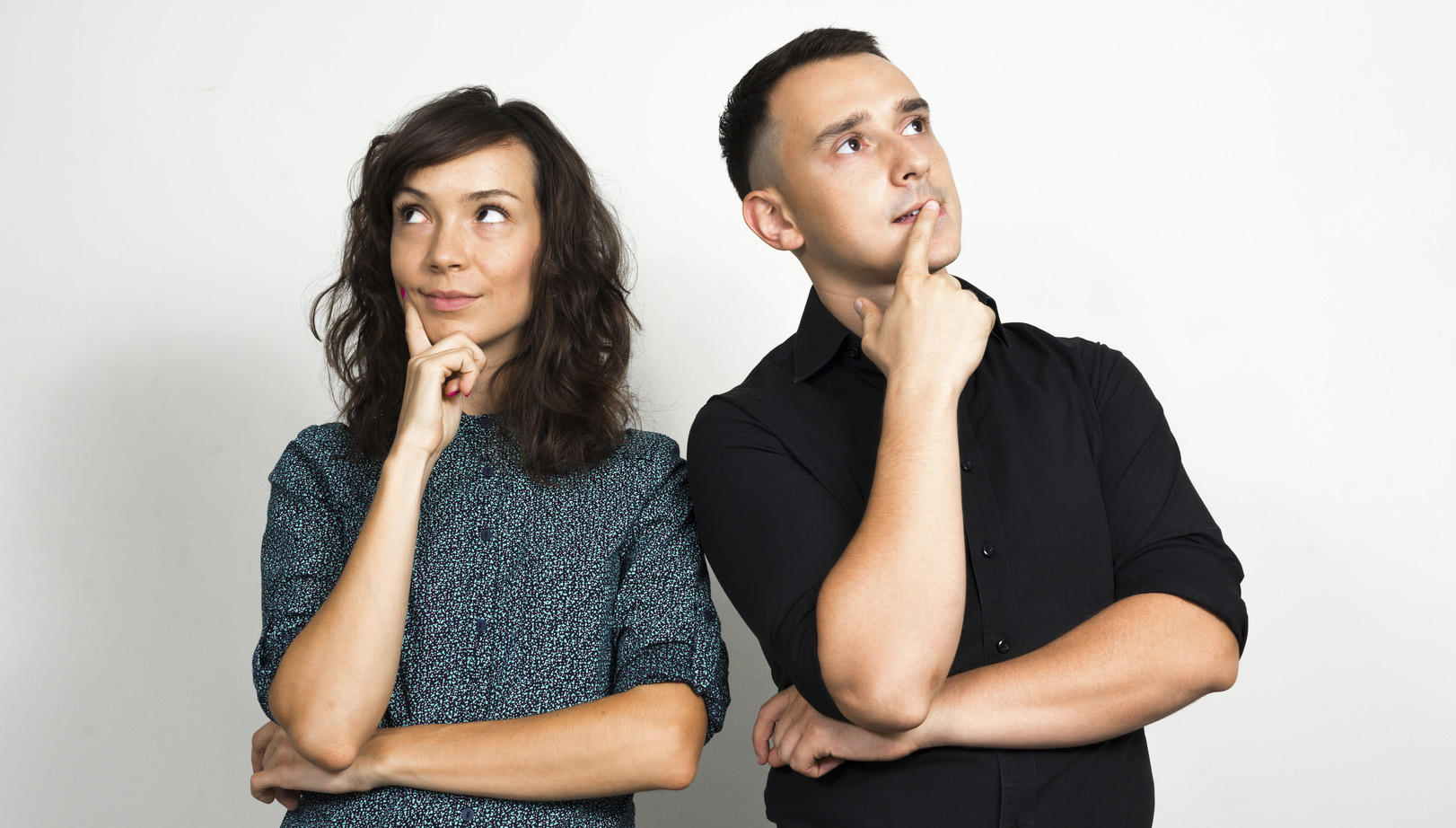 When it comes to memory, which sex is superior? Though for many — especially long-term or married couples — that may be a topic of playful debate, researchers say the question is an important one as it could help them understand who is at greater risk of Alzheimer’s disease.

“There is currently a global epidemic of Alzheimer’s disease that if we don’t figure out how to treat, is going to tank our children’s economy,” Jill Goldstein, PhD, director of research at the Connors Center for Women’s Health and Gender Biology at Brigham and Women’s Hospital in Boston, told CBS News. “We need to find successful treatments. If you treat once the illness onsets, you’ve lost the battle.”

More than 46 million people worldwide live with Alzheimer’s or other forms of dementia, according to the World Health Organization. That number is expected to rise to more than 130 million by 2050.

To try to combat the problem, many in the scientific community are now focusing on identifying the early risk factors in the hopes of finding ways to treat Alzheimer’s before symptoms appear. “My feeling is that understanding sex differences will provide clues to answer that question,” Goldstein said.

Goldstein is the senior author of a study published today in Menopause, the journal of The North American Menopause Society (NAMS), looking at sex differences in memory.

The research finds that middle-aged women outperformed men on all measures of memory. However, the study also confirmed that for many women, memory does decline after they go through menopause.

For the study, researchers looked at 212 men and women aged 45 to 55. They assessed participants’ memory using cognitive testing that focused on memorization, semantic processing, and associative memory. Semantic processing tests challenged participants to name as many related words as they could think of in various categories, such as animals or fruits and vegetables. Associative memory tests involved matching names to faces and occupations.

“Replicating what previous research has shown, we found that women in general have better verbal memory function than men across all these domains,” Goldstein said. “We extended this by demonstrating that when you begin to look at men compared to women at different stages of menopausal transition, in post-menopausal women the difference was attenuated,” suggesting that as they age women lose some of their memory edge.

Specifically, initial learning and retrieval of previously recalled information were affected. Memory storage and consolidation were not.

As part of the study, the researchers also took blood samples from the participants and found that declining levels of the hormone estradiol in post-menopausal women were associated with changes in memory performance.

“Women often report increased forgetfulness and ‘brain fog’ as they transition into menopause,” she told CBS News. “It appears that brain changes are related to reproductive age (how well the ovaries are functioning), not just chronological age, which appear sensitive to lowering of estradiol serum levels.”

She notes that while it is not clear if taking hormones at menopause can slow or reverse memory troubles, “this study suggests that women with higher estradiol levels had improved memory recall.”

While Goldstein hopes the research will contribute to a better understanding of the risk factors for Alzheimer’s — and eventually a successful intervention — Pinkerton said the findings also have more immediate, practical implications.

“Women’s health providers need to ask women transitioning through the menopause if they are having ‘brain fog” or memory complaints,” she said.

Some measures that can help, Pinkerton said, may include ways to improve sleep, an exercise program, a healthier diet, de-stressing or using menopausal hormone therapy if appropriate.