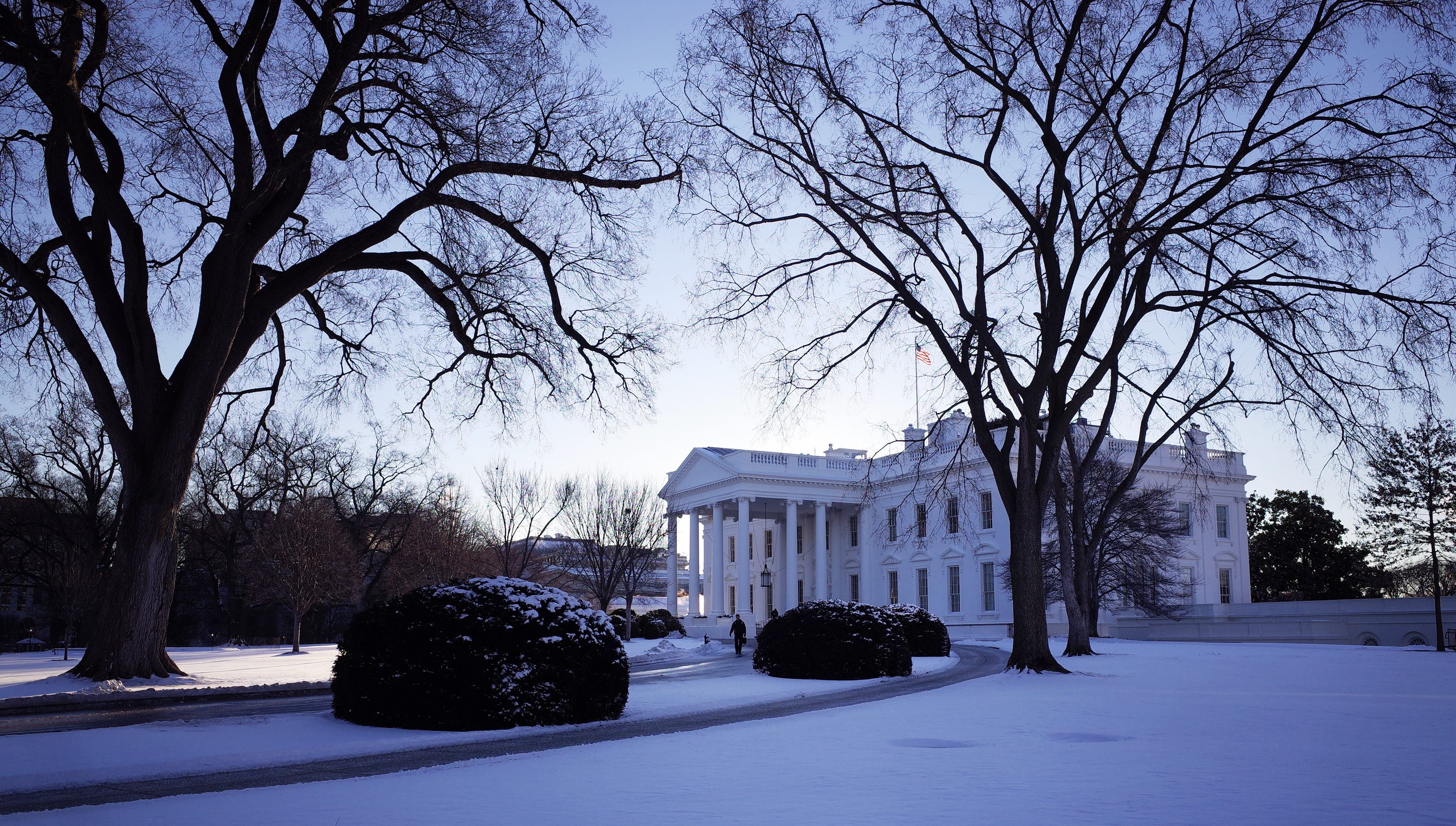 WASHINGTON -- The White House plans a conference next month on efforts to counter violent extremism - in light of this past week's shootings in France, and earlier attacks in Canada and Australia.

The meeting, the White House said in a statement, will "highlight domestic and international efforts to prevent violent extremists and their supporters from radicalizing, recruiting, or inspiring individuals or groups in the United States and abroad to commit acts of violence, efforts made even more imperative in light of recent, tragic attacks in Ottawa, Sydney, and Paris."

The White House says the Feb. 18 summit will build upon a current U.S. strategy to address the threat of violent extremism. The White House says cities such as Boston, Los Angeles and Minneapolis-St. Paul have taken a leading role as part of their approach to crime prevention and community safety.

Representatives from other countries will attend, though the White House did not identify them.