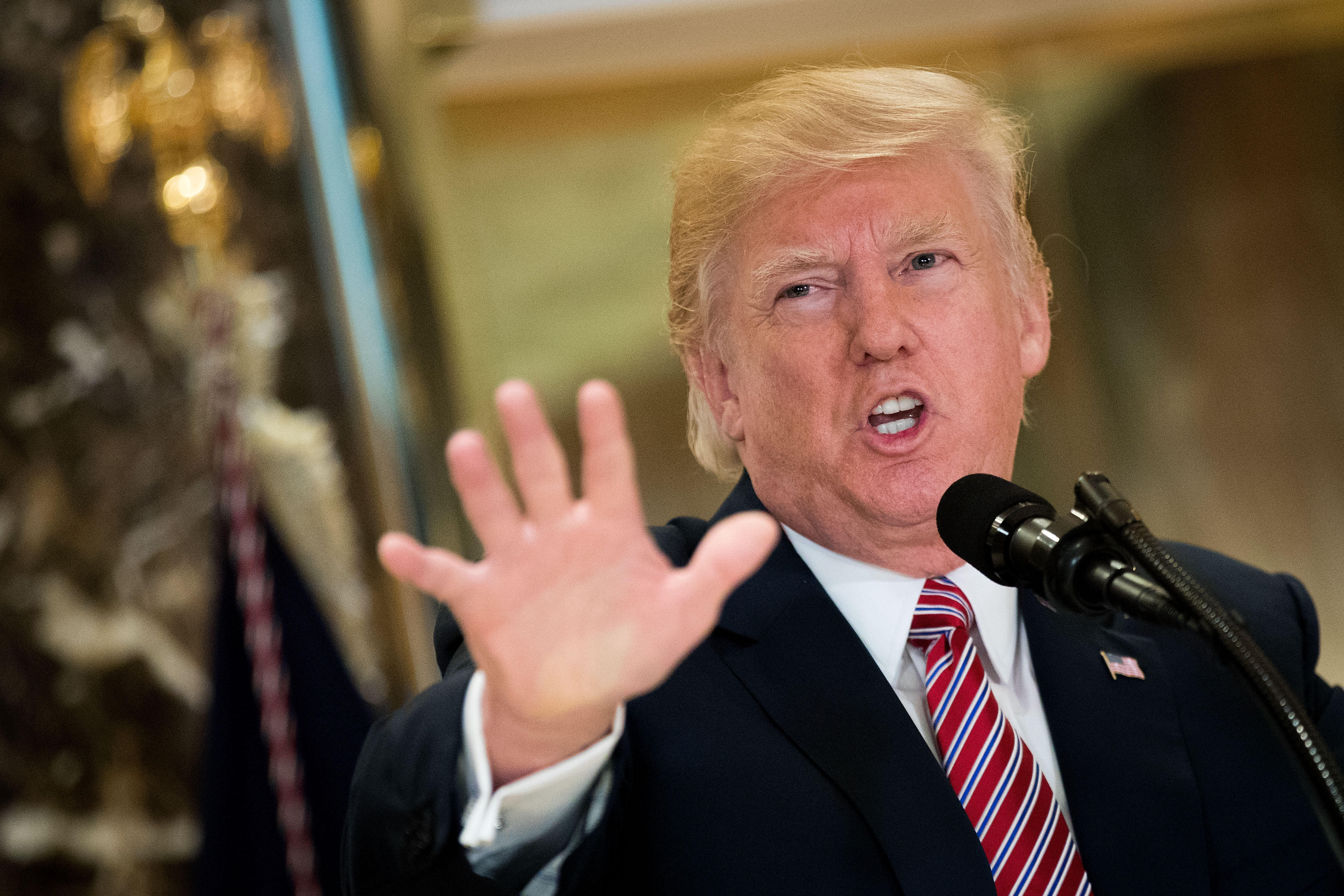 The White House sent a memo of talking points to Republicans on Capitol Hill and other allies telling them to say President Trump was "entirely correct" in his controversial assessment of the violence in Charlottesville, CBS News chief White House correspondent Major Garrett reports.

CBS News obtained a copy of the memo, which has the subject line "President's Presser."

"Despite the criticism, the President reaffirmed some of our most important Founding principles: We are equal in the eyes of our Creator, equal under the law, and equal under our Constitution," reads one bullet point.

Although the press conference was scheduled to discuss American infrastructure, the president mainly spoke about the violence in Charlottesville, insisting "both sides" were responsible for the violence, and citing the "alt-left," who he said came "charging with clubs in their hands."

At least prominent Republican, U.S. Sen. John McCain, didn't repeat the talking points outlined in the memo. McCain tweeted late Tuesday "there's no moral equivalency between racists & Americans standing up to defy hate & bigotry. The President of the United States should say so."

Mr. Trump was asked at his Tuesday news conference about McCain's earlier comments that Mr. Trump should defend his National Security Adviser, H.R. McMaster, against attacks by the alt-right. Mr. Trump said "you mean Sen. McCain who voted against us getting good healthcare?"

The reporter pressed on, saying McCain says the "alt-right is behind these attacks, and he linked that same group to those who perpetrated the attack in Charlottesville."

"Well, I don't know," Mr. Trump responded. "I can't tell you. I'm sure Sen. McCain must know what he's talking about. But when you say the alt-right, define alt-right to me. You define it. Go ahead."

Mr. Trump then spun off, describing the "alt-left."

Mr. Trump had been criticized Saturday by Democrats and Republicans alike for his response to the violence in Charlottesville, which left one person dead when a white nationalist allegedly rammed his car into a group of counter-protesters. The president said at the time many sides were at fault. Many prominent Republicans, including Sens. Ted Cruz and Marco Rubio, had called on Mr. Trump to condemn the rally as domestic terrorism.

On Monday, the president  did specifically decry white supremacists, but then re-lit the firestorm with his Tuesday remarks.