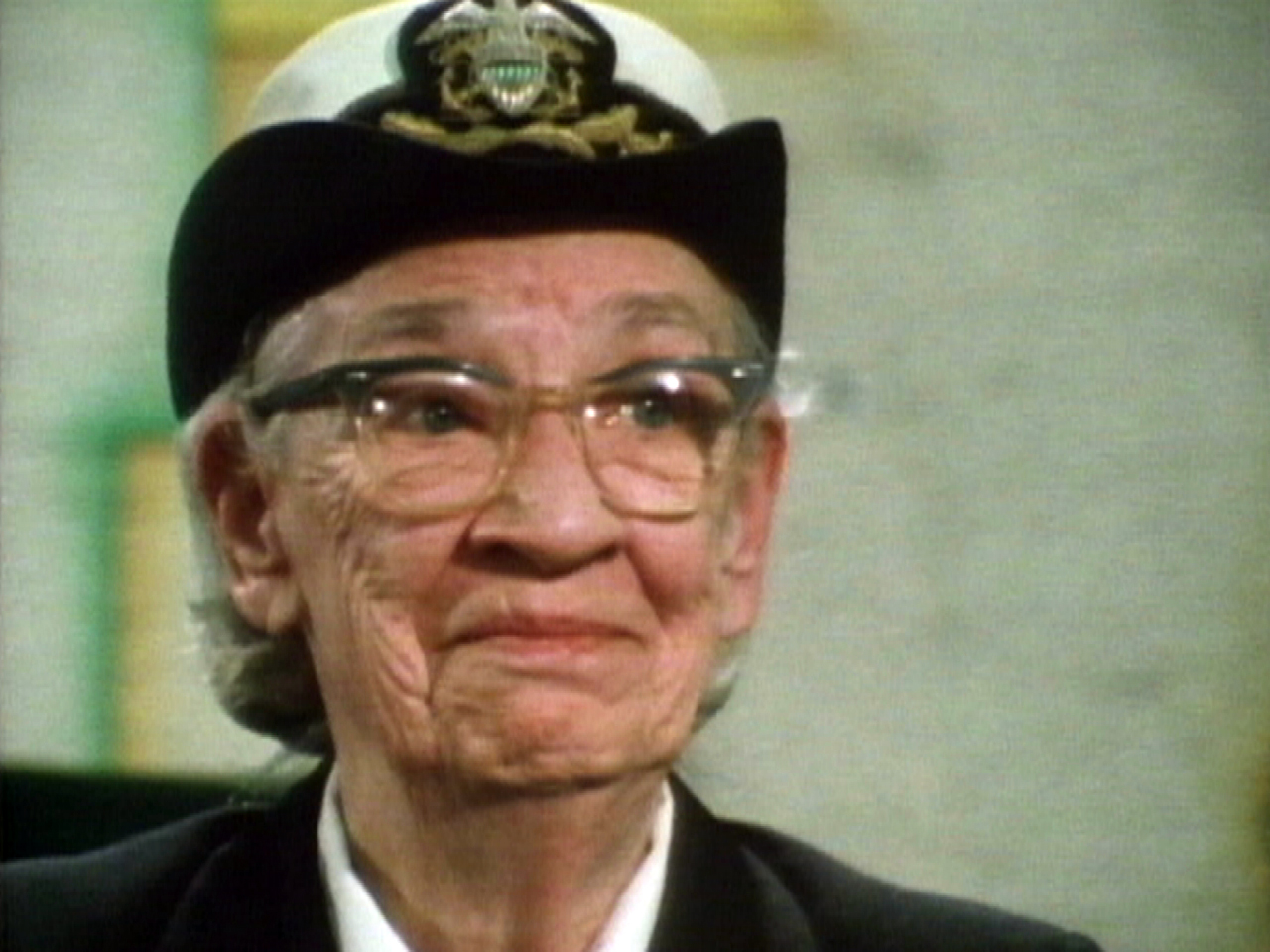 When Margaret Hamilton was writing the code that would become the onboard flight software for NASA’s Apollo project, her target was the moon, not the White House.

But now, four decades after the Apollo moon landings, the NASA computer scientist has a rendezvous in Washington to receive the Presidential Medal of Freedom. That honor will also be going to another pioneering woman in tech, Grace Hopper.

Their honoring Tuesday by President Barack Obama will mark another step forward in the long trail being blazed by women in technology and science.

Hopper and Hamilton are two of this year’s 21 recipients of the Medal of Freedom, which is the highest civilian honor in the U.S. The award goes to those who have made “especially meritorious contributions” in a wide range of fields, from national security to cultural endeavors.

Other recipients from the tech world this year include Bill and Melinda Gates. The Gates Foundation, which was established in 2000, addresses issues like poverty and combats the spread of infectious diseases like malaria. Just in September, Melinda Gates said she would be turning her attention, in some form apart from the foundation, to helping women in tech succeed.

The subject of women in tech has roots back many decades, but it has become a high-profile cause in the last several years. Even as tech giants like Microsoft, Apple, Facebook and Intel rally resources toward diversity initiatives aimed at everything from recruitment to retention, the regular reporting of low percentages of women in technical roles shows the depth of the challenge. Figures like Hamilton and Hopper aren’t guaranteed acknowledgement, any more than modern-day women can’t be sure of inclusive work environments.

But Tuesday’s recognition could help, to some degree.

A recent study from the nonprofit Women Who Code and online educator Pluralsights found that among the women it surveyed, one of the biggest obstacles in their careers was the lack of role models. There’s an adage that goes, “you can’t be what you can’t see” and role models like Hopper and Hamilton could show that a path forward is possible.

Hopper and Hamilton did indeed forge paths. Hopper, who already had a Ph.D. in mathematics, joined the U.S. Navy in the 1940s and eventually earned the rank of rear admiral. She worked on the early Mark I computer during World War II, helped create mainframe programming language COBOL in the late 1950s, and is credited with coining the phrase “bug in the system.” Hopper died in 1992, but has since become a rallying figure in the women in tech movement, even lending her name to the Grace Hopper Celebration of Women in Computing conference. This year’s event, which took place in Houston, Texas, attracted about 15,000 attendees.

Hamilton, who is now 80 years old, was a computer scientist -- her team at NASA created the software used aboard Apollo’s lunar and command modules. She was a crucial figure in the development of software, back when software was in its infancy. In fact, reports Wired, the Apollo mission’s initial engineering requirements didn’t even include the word “software.”

NASA, as well as the Anita Borg Institute, which runs the Grace Hopper Celebration of Women in Computing didn’t immediately respond to requests for comment.

Hopper and Hamilton aren’t the first women in tech to receive the Medal of Freedom. During Obama’s administration, he’s also given the award to Katherine Johnson and Sally Ride. Johnson was a mathematician from NASA who helped make the calculations necessary to put John Glenn in orbit. Her story, along with those of mathematicians Dorothy Vaughan and Mary Jackson, are the subject of a book and the upcoming movie “Hidden Figures.” Ride was the first American woman in space. She died in 2012, 17 months after she was diagnosed with pancreatic cancer.

These days, Hamilton’s famed code is available on code repository platform GitHub for anyone to see. In 2015 she told Time, like a true programmer, when Apollo 11 made it to the moon, “I was so happy. But I was more happy about it working than about the fact that we landed.”