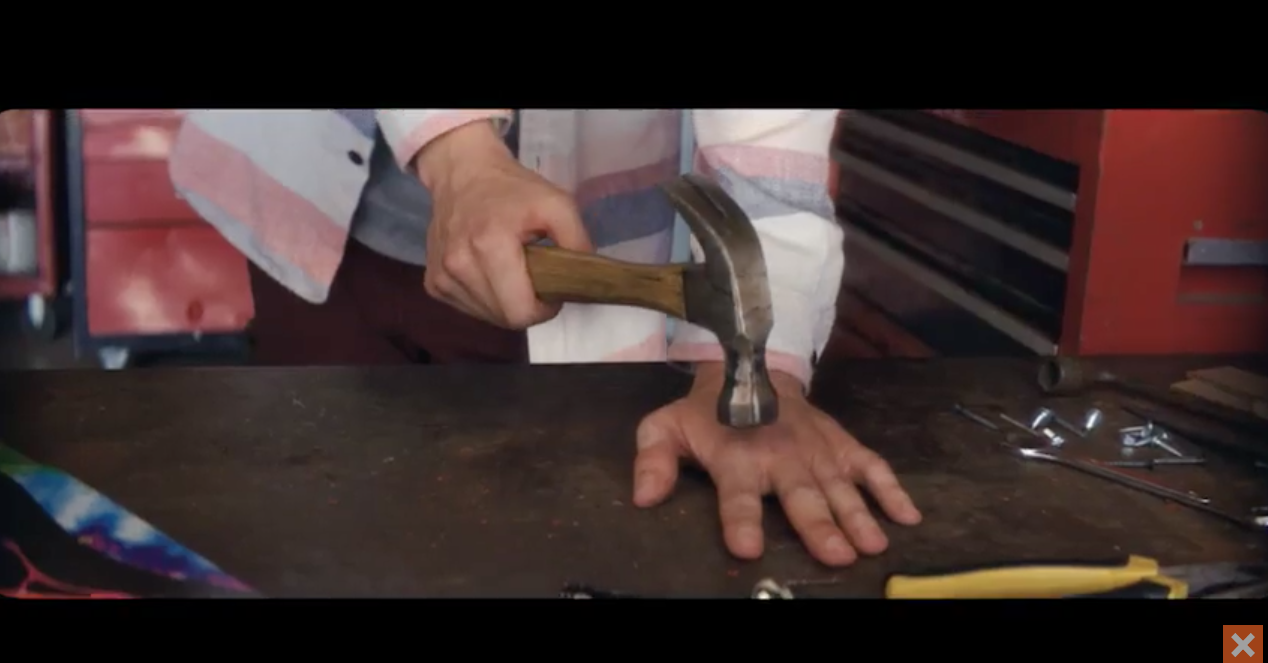 The White House launched a series of new advertisements Thursday aimed at warning young people about the dangers of opioids, taking another step in the effort to turn the tide against the deadly epidemic. The White House said its first public service campaign would include several partners, including the Office of National Drug Policy, the Ad Council and the Truth Initiative, surrounding four new ads featuring the true stories of young people who have battled addiction.

The ads will air across digital and social media platforms and on television, showing real life examples -- in startling, graphic terms -- of how young people furthered their addictions, including by causing a car crash and self-inflicting a broken hand to gain access to painkillers.

You can view one of the ads in the YouTube player below or by clicking here:

The spots hearken back to the memorable anti-drug PSA's launched in the 1980's, where an egg cracking into a hot pan was used to resemble "your brain on drugs."

Officials said they expect the donated ad time to be worth at least $30 million.

"Our goal is to show young Americans the dangers of misusing opioids and how quickly one can become addicted to opioids -- as short as five days -- also the extreme lengths to which one can go to feed this addiction," said White House counselor Kellyanne Conway.

White House Drug Policy Office Deputy Director Jim Carroll said in a statement that the "launch of this media campaign is a vital step towards saving our loved ones from opioid misuse."

Carroll added, "The magnitude of this epidemic is staggering, and we must keep working to implement effective solutions and measures to counter the threat that opioid misuse and abuse represent to the United States. The launch of this media campaign is a vital step towards saving our loved ones from opioid misuse."

President Trump declared the opioid crisis a public health emergency last October and the federal government is expected to spend a record $4.6 billion this year to fight the opioid crisis.

Drug overdose deaths involving opioids rose to about 46,000 for the 12-month period that ended in October 2017, up about 15 percent from October 2016, according to the Centers for Disease Control and Prevention.

Since his 2016 campaign, Trump has sought to raise more awareness about the dangers of opioids, which include a range of painkillers that can be addictive when misused. They include prescription drugs like hydrocodone, oxycodone and codeine, synthetic opioids like fentanyl that can be made illegally, and illegal drugs like heroin.