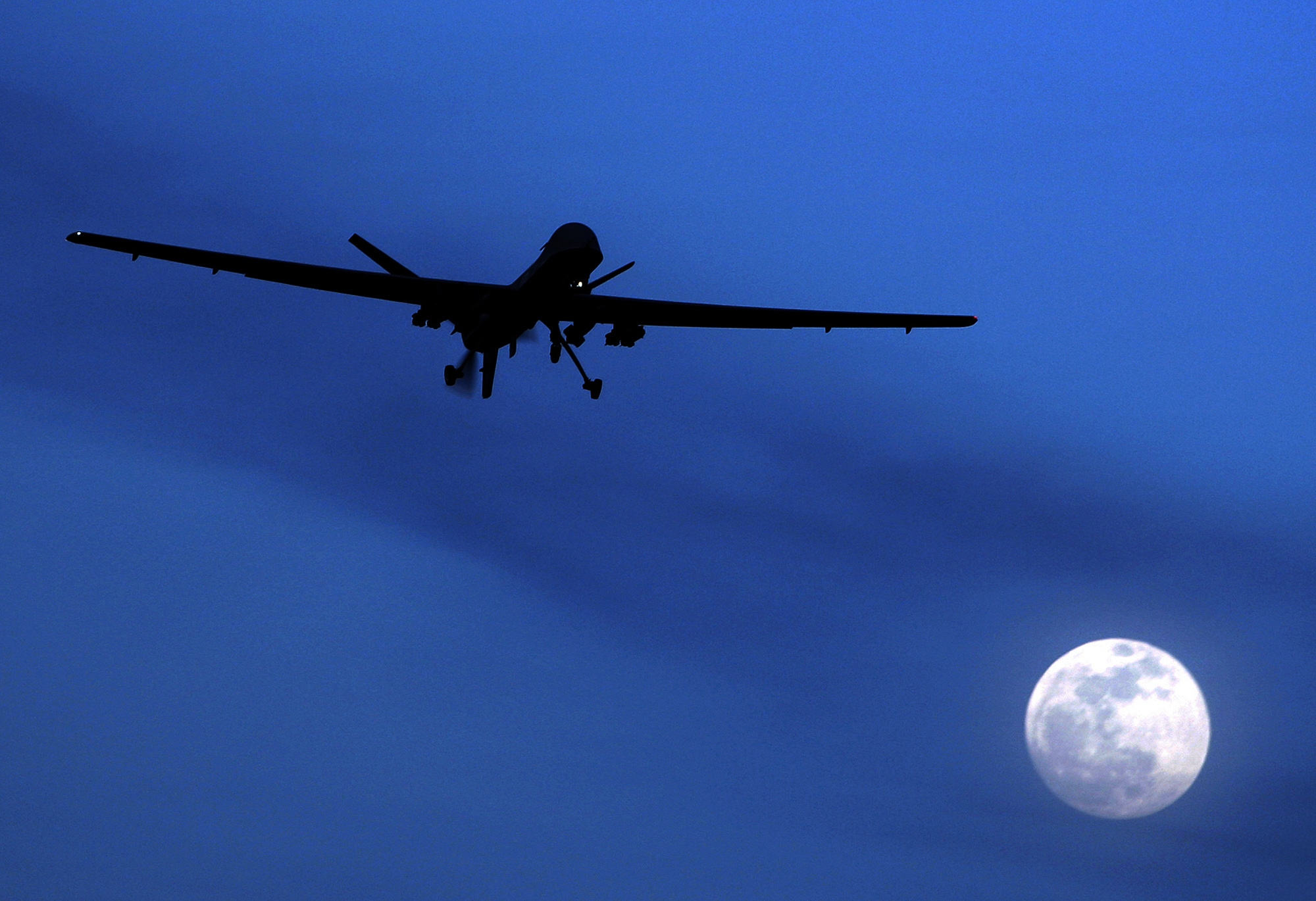 WASHINGTON -- The White House has released a version of President Barack Obama's 3-year-old guidance on the use of lethal force against terrorists overseas, laying out what it says are safeguards to minimize civilian deaths and errant strikes while preserving the capability to take quick action with drone attacks and other means.

The "presidential policy guidance" stipulates that the U.S., when operating outside areas of active hostilities, will only take direct action when there is "near certainty" that the terrorist target is present and that noncombatants won't be killed or injured. Lethal force can also be undertaken only against a lawful target that poses a "continuing, imminent threat" to Americans.

The principles, released with redactions, provide more detail on the conditions for drone strikes and other direct action than the White House revealed earlier when it summarized the document in a fact sheet in 2013. Obama or his aides have spoken previously, though, about the "near certainty" standard at the heart of the guidance - a standard that hasn't silenced criticism over civilian deaths from drones.

Ned Price, spokesman for the White House's National Security Council, said in a statement Saturday that the policy standards "offer protections for civilians that exceed the requirements of the law of armed conflict."

"As the president has said, 'near certainty' is the 'highest standard we can set,'" Price said. The U.S. "takes feasible precautions to minimize the risk of civilian casualties" even when the U.S. is not operating in conditions covered by the guidance, he added, "or when we act quickly to defend U.S. or partner forces from imminent attack."

The American Civil Liberties Union had sued for disclosure of the guidance under the Freedom of Information Act and welcomed the development. The release "will inform an ongoing debate about the lawfulness and wisdom of the government's counterterrorism policies," said Jameel Jaffer, ACLU deputy legal director.

But Jaffer said questions remain about where the guidance applies, whether Obama has waived its requirements in particular instances, and how the "relatively stringent standards can be reconciled with the accounts of eyewitnesses, journalists and human rights researchers who have documented large numbers of bystander casualties."

Among the conditions set out in the guidance: Approval from the president is required for a lethal strike against a U.S. citizen or when relevant officials in the administration disagree on whether a particular non-American "nominated" for a deadly attack should in fact be targeted. In cases where the officials are unanimous in favor of a lethal attack against a foreigner, the president needs to be notified but his approval is not required to proceed.

In July, the administration said it had killed up to 116 civilians in counterterrorism attacks in Pakistan, Yemen and other places where the U.S. is not engaged in active, on-the-ground warfare. It was the first such public assessment and a response to growing pressure for more information about lethal U.S. operations overseas. Human rights and other groups quickly complained that the administration undercounted civilian casualties.

The report by National Intelligence Director James Clapper said the U.S. conducted 473 counterterrorism strikes, including those by unmanned drones, between January 2009 and December 2015, killing 2,372 to 2,581 combatants in those years.