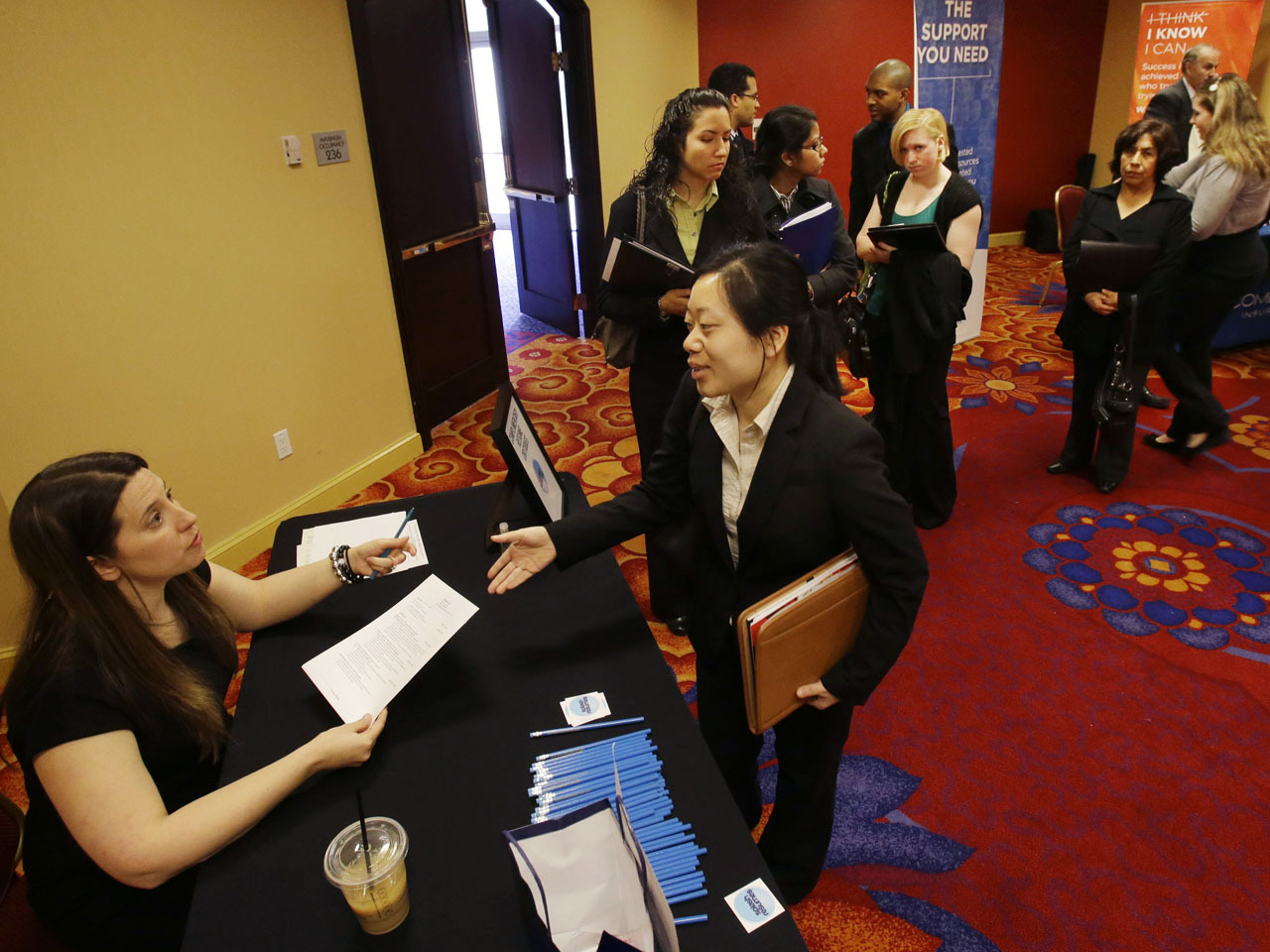 (MoneyWatch) There are many reasons to consider moving for a job offer (better salary, more responsibilities, improved quality of life) as well as reasons to stay where you are (your family isn't on board or you'd lose a ton of money by selling your home). But if you're unemployed, you might be considering moving even without a job offer. For example, if you're part of theClass of 2013 and don't have solid job prospects, you might reconsider swapping your dream city for a locale that seems to be richer with opportunity. So where are the jobs? Here's an informal roundup of recent stats and expert commentary. Use it as a jumping off point for your own personal job search research:

Indeed.com is one of the most comprehensive job search databases online, and you can use it to look not only for specific jobs, but also by region and industry. Mike Werch, the site's manager of marketing programs, compiled their star cities for job seekers. Here's his shortlist, by industry:

If you're really willing to move where the jobs are, put this city, which boasts a rock bottom 2.8 percent unemployment rate, on your short-list. Oil-drilling is a booming business in Bismarck as well as other area cities, such as Fargo.

According to Werch's stats, these cities all have 1:1 ratios of unemployed folks to job posting. Of course, this doesn't take into account industry (or education, salary or skills...), but if you're very flexible in terms of what jobs you'll do, these cities might be worthwhile stops on your job search hunt.

A low unemployment rate in this small city is due primarily to credit card companies taking advantage of South Dakota's lack of corporate income tax, according to Forbes. If you're looking for a bill processing gig, there are few better places to relocate.

Anywhere there are healthcare jobs

Werch says that healthcare is by and large the most prolific industry in terms of jobs numbers, with a healthy 636,944 jobs being posted on Indeed.com in February 2013 -- a 6 percent increase over January. Rusty Rueff, Glassdoor's Career & Workplace Expert, agrees: "Healthcare and retail jobs continue to be in high demand in the US, as well as various jobs in technology including software developers and those who are data managers."

Gary Burtless, a senior fellow at the Brookings Institution, said in his February 2013 report that "In 2009 through 2011, health care payrolls increased about 20,000 a month. Last year they rose nearly 27,000 a month, and they have continued to increase at a healthy clip so far this year."

Search for careers in healthcare and other robust industries, and then see how your skills match up to open jobs nationwide.

Bottom line: In most industries, there are more people looking for jobs than openings. So if you're able, you might consider moving to a city or town that has more jobs and less folks looking for them. Want to search by certain areas and industry? Take a look at these interactive maps from USA Today and Indeed.com.