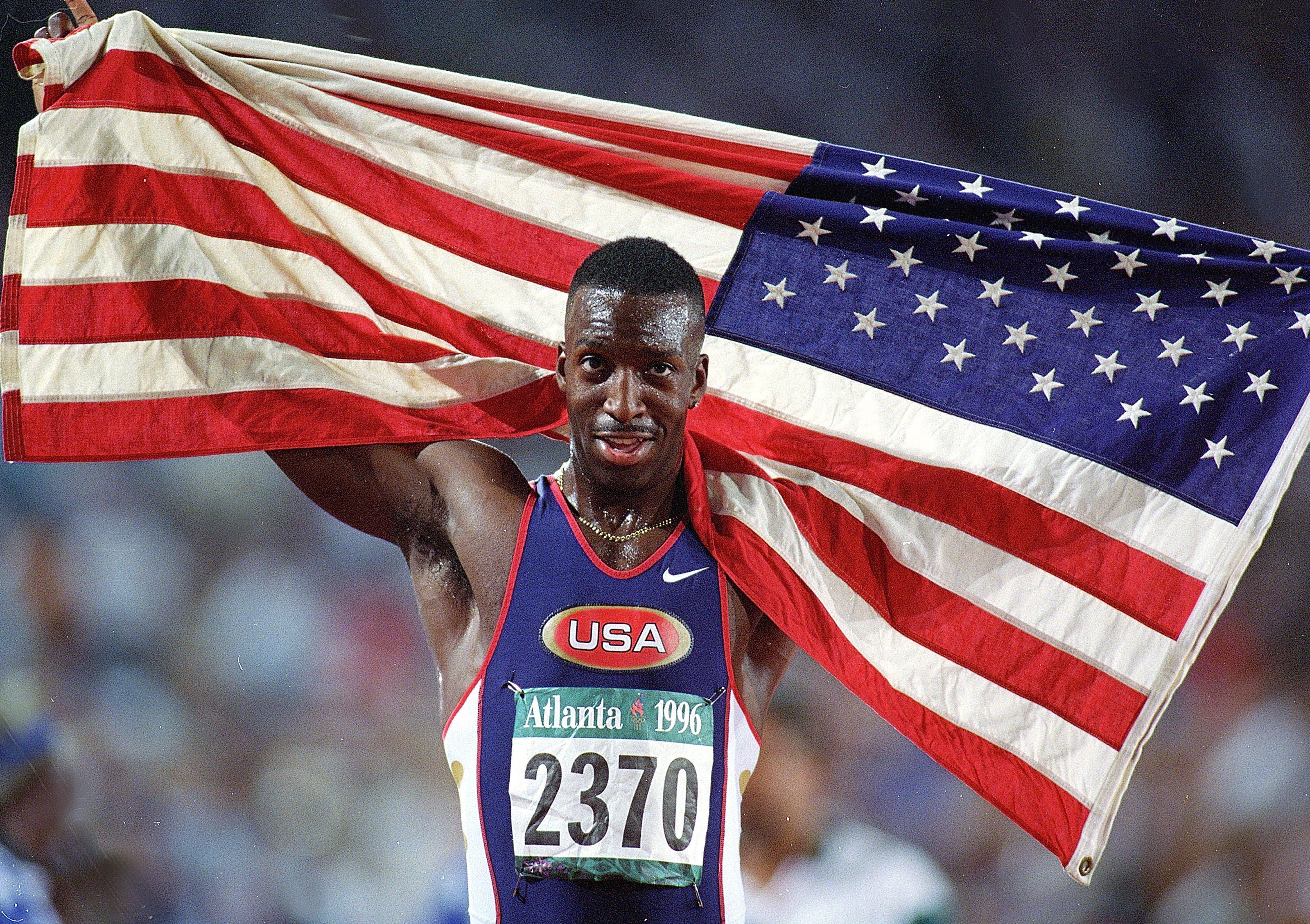 (MoneyWatch) Being an Olympian is a unique resume entry. While some of us may joke that we "peaked" early in our careers, for Olympic competitors a gold medal is often quickly followed by retirement. And unlike professional athletes who make millions in the NFL or NBA, often while piling up lucrative endorsements, many Olympic athletes never enjoy such perks. Not only that, but intense training schedules make "real" -- or paying -- jobs hard to come by.

While a few popular, camera-friendly athletes become broadcast commentators in their sport, others carve out second careers in surprising fields. Here are three notable athletes who started in a new line of work at an age when most people might have been finding their first ones.

Kerri Strug, gymnast turned child advocate. There are few moments that define Olympic spirit more than Kerri Strug vaulting on her injured ankle and miraculously sticking the landing at the 1996 Atlanta Games, making her the face of the "Magnificent Seven." After the Olympics, she graduated from Stanford University and worked as an elementary school teacher. For the last seven years, she's served as a program manager in the U.S. Justice Department's Office of Juvenile Justice and Delinquency Prevention. She's also a mother. Her son, Tyler, was born in March of this year.

Greg Louganis, diver turned dog trainer. Outside diving circles, Louganis is perhaps best known for hitting his head on the diving board during competition in the 1988 Games, only to rally the next day win the gold medal. While that mishap would thrust Louganis into the spotlight -- first as a diver, then as an HIV/AIDS activist -- he later struggled with his status and celebrity, falling into drugs before making a comeback with his bestselling autobiography, "Breaking the Surface." Today, he's known mostly as a passionate dog owner. He co-wrote the book "For the Life of Your Dog" and trains and competes in agility competitions with his own pack.

Michael Johnson, sprinter turned sports management exec. During his illustrious sprinting career, Johnson won four gold medals, including those for the 200 and 400 meter dash at the 1996 Games (he is the only male athlete to claim a gold for both races at a single Olympics). After retiring from competition, he started a training facility for young athletes, called Michael Johnson Performance, that has partnered with the NFL's Dallas Cowboys, and opened a sports management company. Now a husband and father to a 12-year-old son, Johnson recently told the The Telegraph that he isn't pushing his child into track. "I've groomed him not to feel any pressure," Johnson said. "He's not actually crazy about sports. He plays the drums and wants to be a writer."