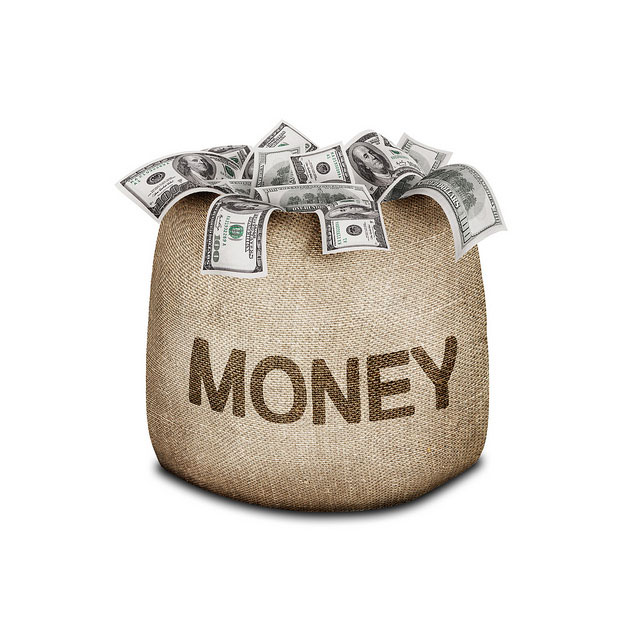 (MoneyWatch) Myths are often created because there appears to be some data supporting the idea. One of the myths is that active managers outperform in some asset classes.

Nobel Prize winner William Sharpe put this to rest in his famous paper, "The Arithmetic of Active Management," which simply said that, in aggregate, active managers must earn the same returns as passive managers before costs, but underperform them after costs, since they incur greater expenses. Despite the simple mathematical proof, the myth lives on. We'll explore why that's the case and also provide the "antidote."

Many active funds engage in style drift, which means the fund invests in asset classes or other investments that don't align with the fund's mission. Large-cap growth funds may own some small-cap stocks or value stocks, or small-cap value funds may own large-cap or growth stocks.

Looking through my files I found a great example of Dunn's Law at work. It's from the 2009 mid-year S&P's Indices Versus Active scorecard. The table below shows the results for the one-year period July 2008-June 2009. I have ranked the asset classes by order of returns.

Dunn's Law provides us with the winning strategy. If an investor can forecast which asset classes will outperform the others, the best chance of capturing those returns is by purchasing index or other passive funds. You would avoid the asset classes that perform poorly -- where active managers have a better chance of outperformance. If you can't forecast which asset classes will do best, you should choose passive funds anyway, because not only are you highly likely to beat your benchmarks, but it's the only way you can control your asset allocation -- the major determinant of returns and risk of your portfolio.

Why white collar criminals often get away
Larry Swedroe