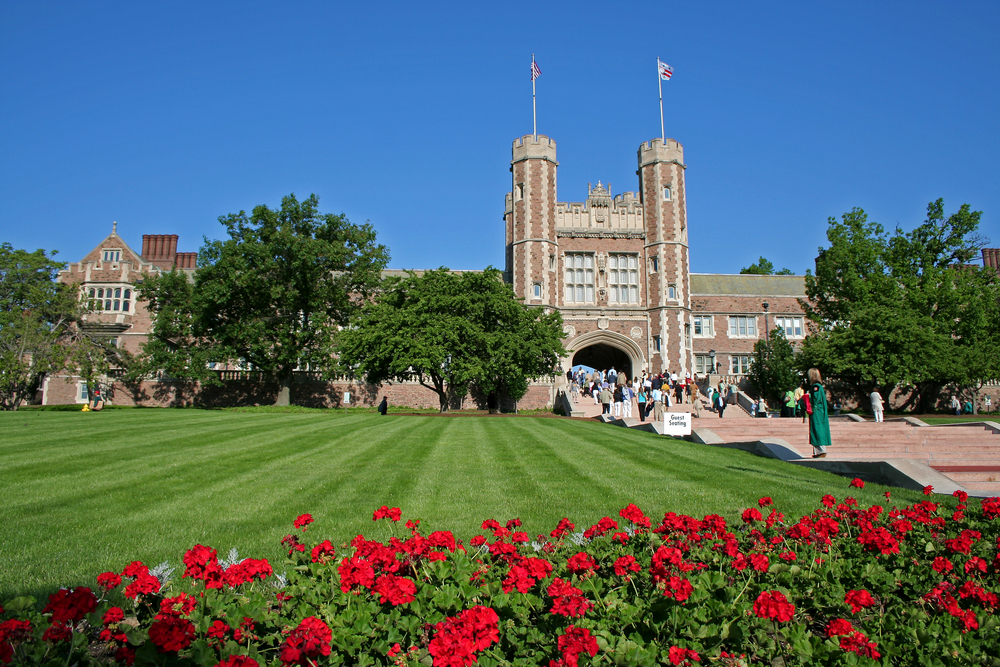 (MoneyWatch) When I was checking out the private universities on Kiplinger's new "best values" list, here was my reaction: What in the world were they thinking?

When I took a look at the magazine's 100 best value picks for universities, I was astounded at some of institutions that made the cut. Among the schools that landed a spot on Kiplinger's honor roll were universities that also are on what I like to call the U.S. Department of Education's financial aid hall of shame.

Every year the agency releases a list of the private, nonprofit schools in the U.S. that charge the highest net prices. (The department also produces net price lists for state institutions and for-profit schools.) The net price, which is a far more meaningful figure than the sticker price, is what a family would pay after typical scholarships and grants are subtracted from a school's list price.

Partially in an effort to encourage schools to make their costs more reasonable, the federal government releases each year the names of the top 5 percent of schools that charge the highest net prices. In looking at Kiplinger's supposedly "best value" schools, 13 of these institutions are on the government's dishonor roll. Here are the schools that made both lists:

When you look at this list, you'll see a pattern that I've mentioned in previous college blog posts and in my book. Schools in cities primarily on the coasts can get away with charging more money because students place a high premium on location. Teenagers think they need to attend schools in places like New York City, Washington DC, Boston, Denver or Silicon Valley, so schools can charge more in these locations.

I checked Kiplinger's methodology for an explanation of how these schools -- and other extremely expensive universities that offer stingy financial aid packages -- landed on the best value list. According to the magazine, 56.25 percent of the ranking is based on academic qualities, while 43.75 percent is based on cost factors, such as what percentage of financial aid need a school typically meets.

To illustrate why the magazine needs to reexamine its methodology, let's look at New York University, which is known for its poor financial aid packages (Known perhaps to everyone but Kiplinger's.) I used NYU's net price calculator and pretended that I was an applicant whose parents made $30,000 a year. The net price for one year at NYU for that student would be $29,441!

So a family that makes $30,000 would be expected to contribute their entire income for their child to attend NYU. Where is the value in that?