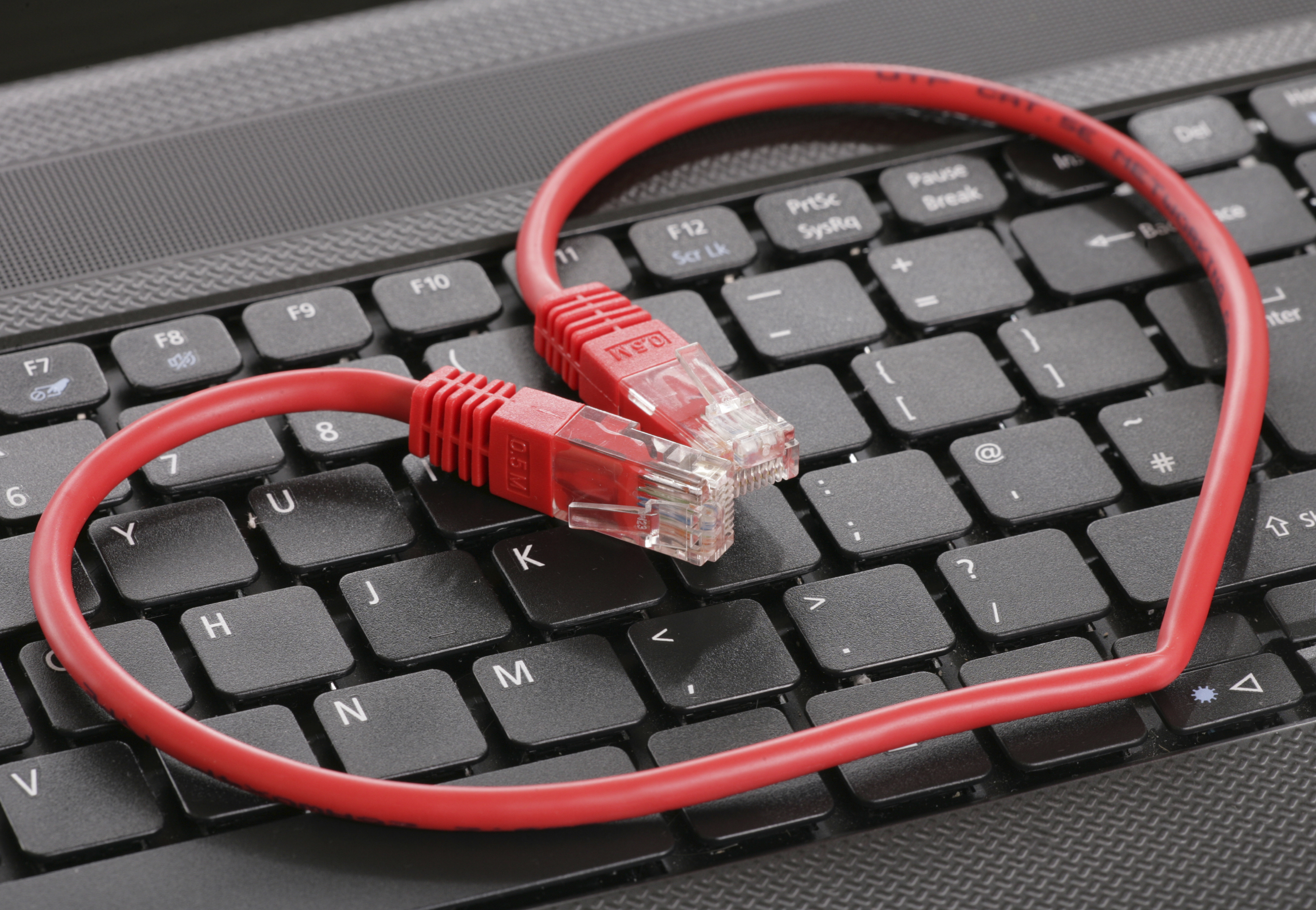 As Valentine's Day approaches, here's a tip for those looking online for love: A new study suggests that having a screen name that starts with a letter in the first half of the alphabet might boost your chances for romance.

And it could be as important as having an attractive photo, according to the researchers who analyzed 86 studies that examined online dating.

The study authors said choosing a screen name that starts with a letter in the first half of the alphabet, A through M, is important because several measures of success -- such as education and income -- are associated with names that begin with letters that appear earlier in the alphabet.

There's also the fact that search engines sort names alphabetically, said study author Khalid Khan, of Barts and the London School of Medicine in England. Khan and a colleague reported their findings online Feb. 12 in the journal Evidence Based Medicine.

It's also a good idea to check the profiles of other people you find attractive and use a similar screen name, the researchers said. Avoid negative words such as "little" or "bug," and opt for something playful, such as "Fun2bwith," they suggested.

The investigators also found that women tend to be attracted to screen names that signal intelligence, such as "Cultured," while men are more drawn to names that suggest physical features, such as "Blondie" or "Cutie."

Women tend to be interested in men who demonstrate bravery and risk-taking, the study results indicate. For both sexes, finding someone with a sense of humor is desirable, and demonstrating some wit in your written profile is likely to go a long way in piquing interest, the researchers explained in the news release.

Use simple language in your headline message and be sure to stick to the truth in your profile, which should be two-thirds about who you are and one-third about the type of person you're seeking, the study authors said in a journal news release.

When you do get a promising response, don't wait too long to arrange a meeting, the study authors suggested.