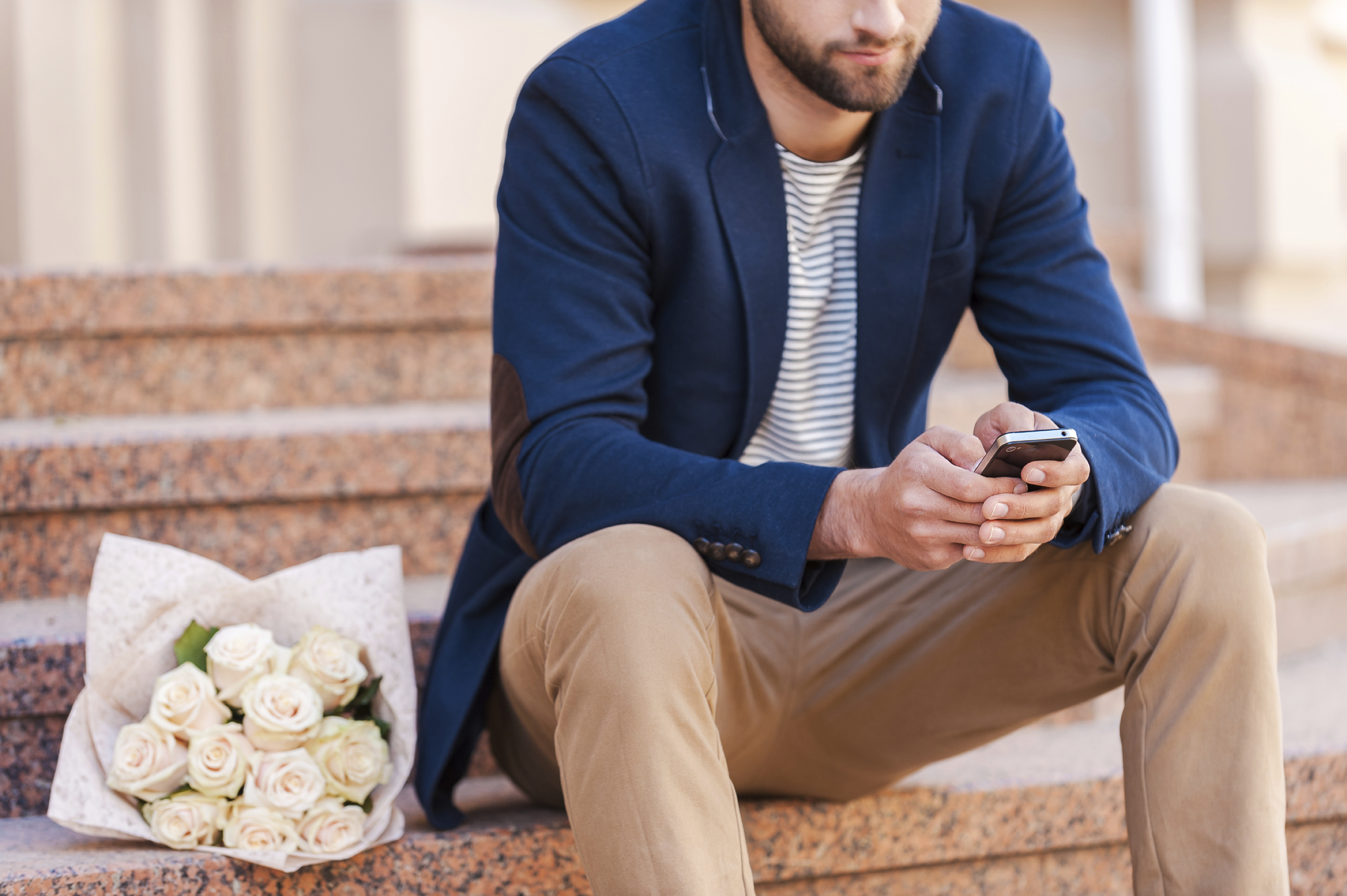 There's someone out there for everyone. And now, with a growing number of incredibly specific niche dating sites to choose from, it's easier than ever to find exactly what you're looking for in an ideal mate.

Want to meet a nice farm girl who'd be happy to settle down and help you raise cattle for the rest of your life? Check out FarmersOnly.com. (Their slogan: "City folks just don't get it.")

Does eating meat make your skin crawl? You may want to find yourself a sensitive, animal-loving vegan at VeggieConnection.com.

Are you an Amazon goddess looking for a man who's tall enough to look you in the eye and sweep you off your feet? Tallfriends.com boasts it's "the best, largest and most effective tall dating site in the world."

The ability to narrow the dating pool and select for certain traits or lifestyles appeals to people who know exactly what they want or have had trouble finding a partner who meshes with their particular way of life, physique or personality.

What if you're just a regular American girl looking for a good guy with nice manners and a cute accent that you can take home to mum?

Enter Ben and Rebecca Elman, the co-founders of DateBritishGuys.com, a site that matches American women with British men.

The ultimate Anglophile love story, the couple met while Rebecca was studying in England. After dating for about six months, Ben proposed. A short time later, Ben migrated to America, and the two got married.

"We got married and we had a lot of matches at our wedding. My friends were meeting his friends. And from that we kind of had this idea that we could start something where more people could meet," says Rebecca.

They created DateBritishGuys.com in 2009 so that more of their friends could meet each other. Since then, the site has continued to grow, and it now claims credit for ten marriages and counting.

"British men don't actually realize that there are millions of women over here that are attracted to your accent and all you have to do is turn up and not make a fool of yourself," Ben says.

Many popular movies amplify this Anglophilia; "Love Actually," "Notting Hill" and "The Holiday" all feature beautiful American women getting swept off their feet by a charming Englishman. But, while Ben admits the cute accent may be the initial draw, ultimately making it to a real relationship takes a lot more than just an adorable habit of calling an English muffin a 'crumpet.'

"I think initially it's the accent, but beyond the accent, I think the chivalry is something that they like. We are trained you know, our mothers have trained us to treat women well," says Ben.

It may be easy to understand why American women are drawn to British men, but why would a British man sign up on a dating site specifically to meet American women?

Ben thinks it's because "American women are better conversationalists. I think it's just a different society, and here people are more open to different experiences and are maybe more vivacious."

So, there you have it, ladies and gents. There are many fish in the sea of niche online dating -- and it seems a lot of them are willing and eager to cross the pond for love. 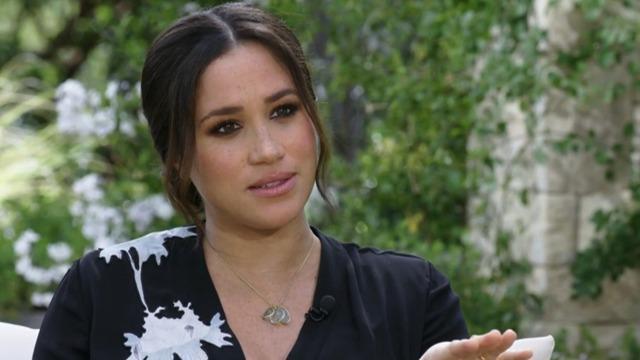 Meghan Markle on the queen

Meghan Markle, Duchess of Sussex, talks to Oprah Winfrey in an exclusive interview about her relationship with Queen Elizabeth. See more here.