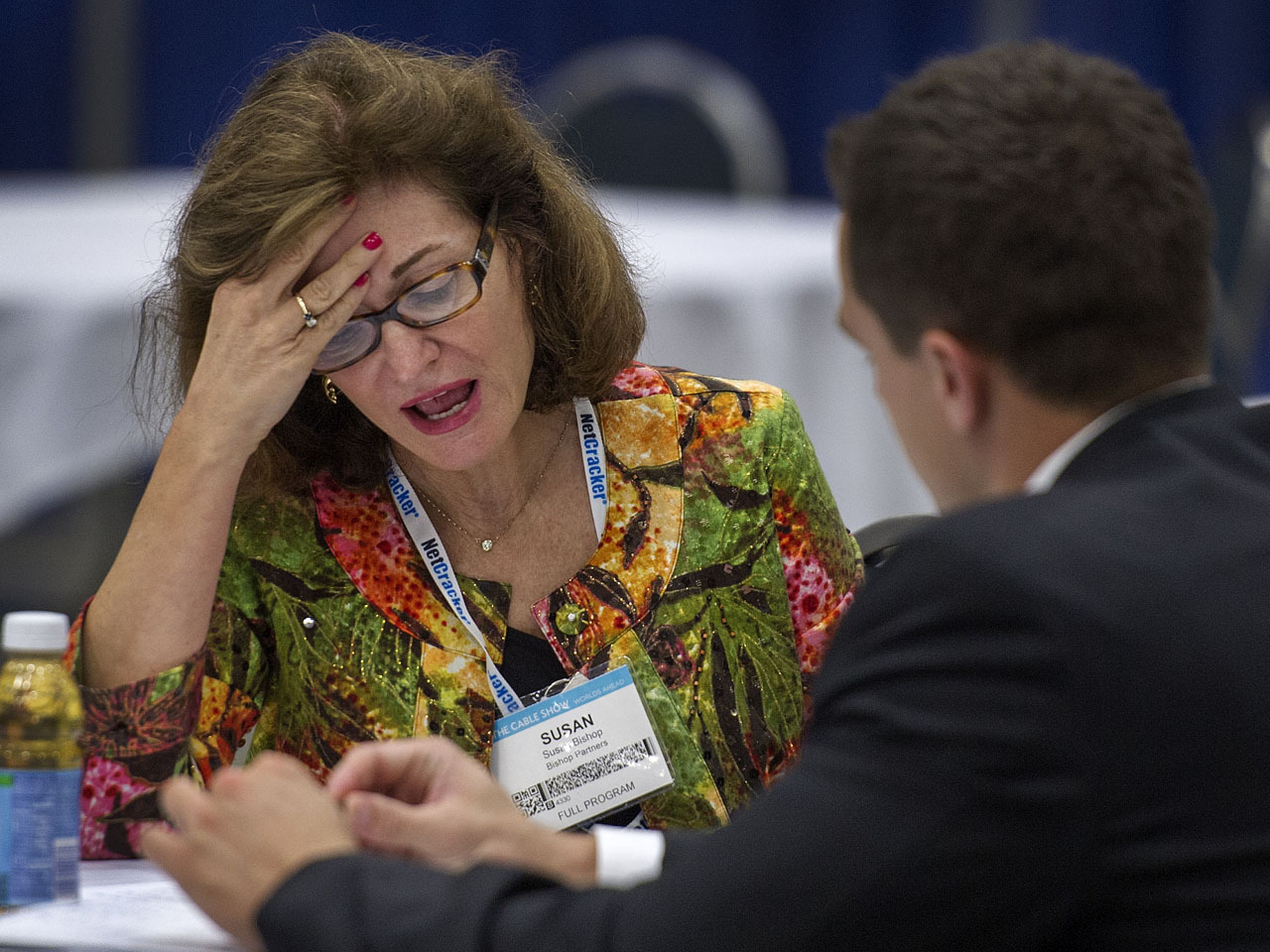 (Moneywatch) A new survey has lifted the lid on what, beyond job skills, influence a hiring managers decision. The CareerBuilder study shows that job candidates may also need everything from a sense of humor to knowledge of current affairs to showing they are involved in their community in order to be successful.

The nationwide study, which included 2,076 hiring managers and human resource professionals across industries, asked them to say which factors would make them more likely to choose one of two equally qualified candidates.

"When you're looking for a job, the key is selling your personal brand," said Rosemary Haefner of CareerBuilder in a statement. "Employers are not only looking for people who are professionally qualified for the position, but also someone who is going to fit in at the office."

This unspoken assessment proves doesn't stop when you get the job, of course. It plays a large part in determining who does and doesn't get promoted. The survey also asked executives to identify what they look for when picking out who gets promoted.

Speaking up counts for a lot: One third of employers say they are more likely to promote an employee who has previously asked for a promotion. However, there was much more agreement about what kinds of behavior keeps someone from being moved up, including:

However, you may want to think twice before trying to get a promotion. The study also found that at nearly two-thirds of the companies surveyed a promotion doesn't guarantee a pay raise.