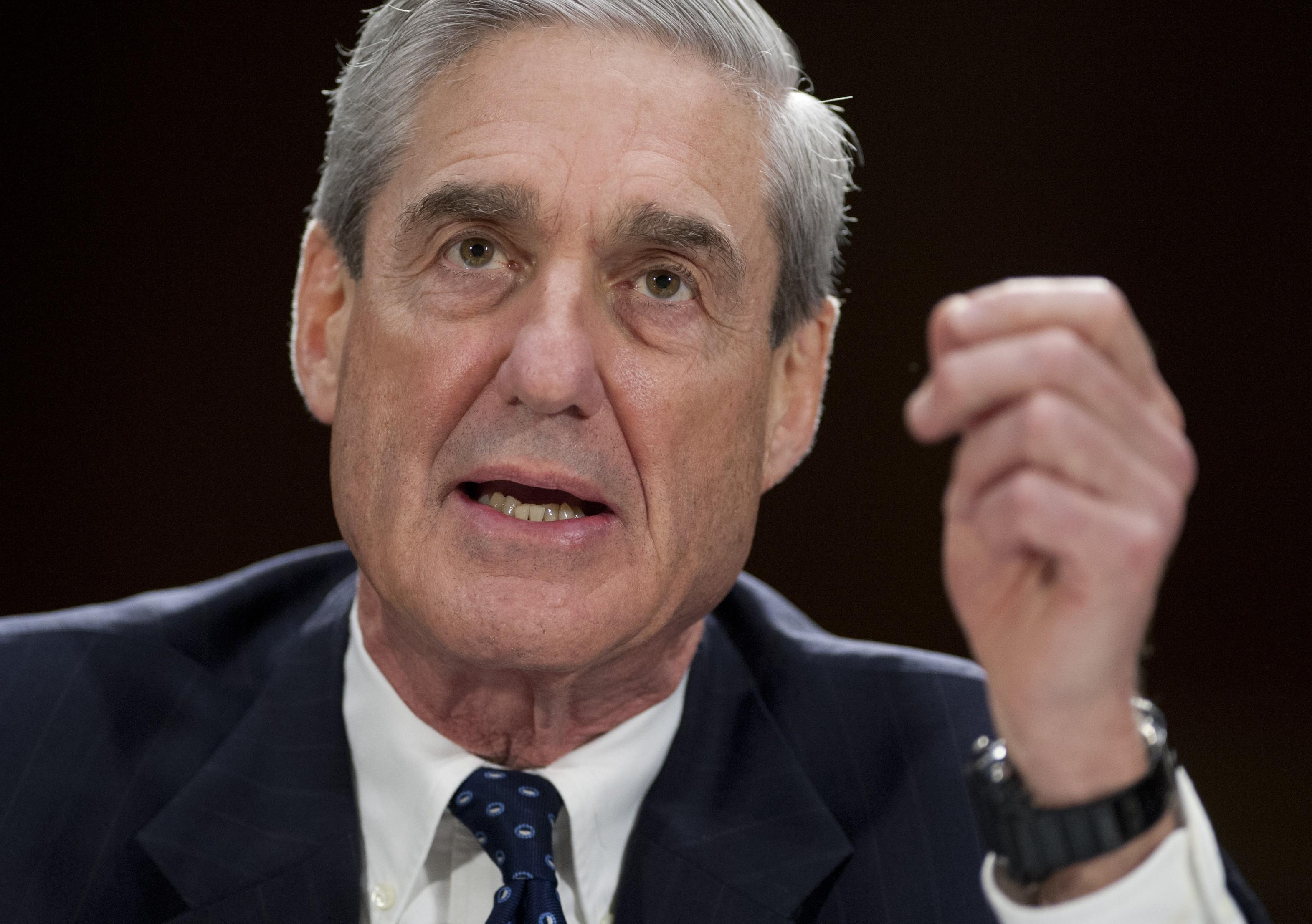 So, what exactly is a special counsel again?

Glad you asked. A special counsel is a prosecutor who is appointed by the Department of Justice to independently investigate a potential crime to avoid any conflict of interest. This is the job that former FBI Director Robert Mueller has been appointed to, and he will have the full authority of a U.S. attorney to prosecute any crimes that arise from his investigation into Russian interference in the 2016 election.

Mueller is empowered to conduct his investigation with minimal day-to-day oversight so long as he adheres to the "rules, regulations, procedures, practices and policies" of the Department. But the attorney general, or in this case Deputy Attorney General Rod Rosensein, could prevent him perusing a prosecution or other major action, although he'd have to explain to Congress his reasoning in doing so (Attorney General Jeff Sessions recused himself from the Russia probe.).

Rosenstein could also fire Mueller "for misconduct, dereliction of duty, incapacity, conflict of interest, or for other good cause." Also, because the rules governing special counsels have been judged to "not have the force and effect of law," the Department of Justice, acting under President Trump's orders, could theoretically just abolish the rules altogether and fire Mueller without cause.

How many special counsels have we had before this?

The short answer is "a bunch." The longer answer is that there have been different types of special counsels in American history with different titles. To cite perhaps the most famous example, Ken Starr was appointed an "independent counsel" in accordance with the Ethics in Government Act (EGA) of 1978.

The EGA was a post-Watergate reform, and Starr was appointed by and reported to a panel of judges to investigate the Whitewater scandal. The EGA, which Congress eventually judged to be more trouble than it was worth after the lengthy investigations into Iran-Contra and Watergate, was allowed to expire 1999. After that, the Department of Justice cooked up a new round of rules governing the appointment of a special counsel.

Mueller is the third special counsel to be appointed since its expiration. He is specifically tasked with investigating "any links and/or coordination between the Russian government and individuals associated with the campaign of President Donald Trump." He also has the authority to look into "any matters that arose or may arise directly from the investigation."

How long do these investigations typically take?

Special prosecutor Archibald Cox's investigation into Watergate lasted only 150 days before Acting Attorney General Robert Bork fired him on orders from President Richard Nixon. The EGA was passed to make these investigations more independent in the future.

On the other end of the spectrum, the investigation into former Secretary of Housing and Urban Development lasted more than a decade. But according to Phillip Bump at The Washington Post, the average length of one of these investigations is 1,154 days, a number that drops to 911 days when you exclude the uniquely long one into Cisneros.

How long will Mueller's investigation take?

It will likely take years, if past investigations are any guide.

And how much will it cost?

Other more minor investigations have cost far less, but it's safe to assume that the eventual bill for Mueller's efforts will be in the millions, if not tens of millions.