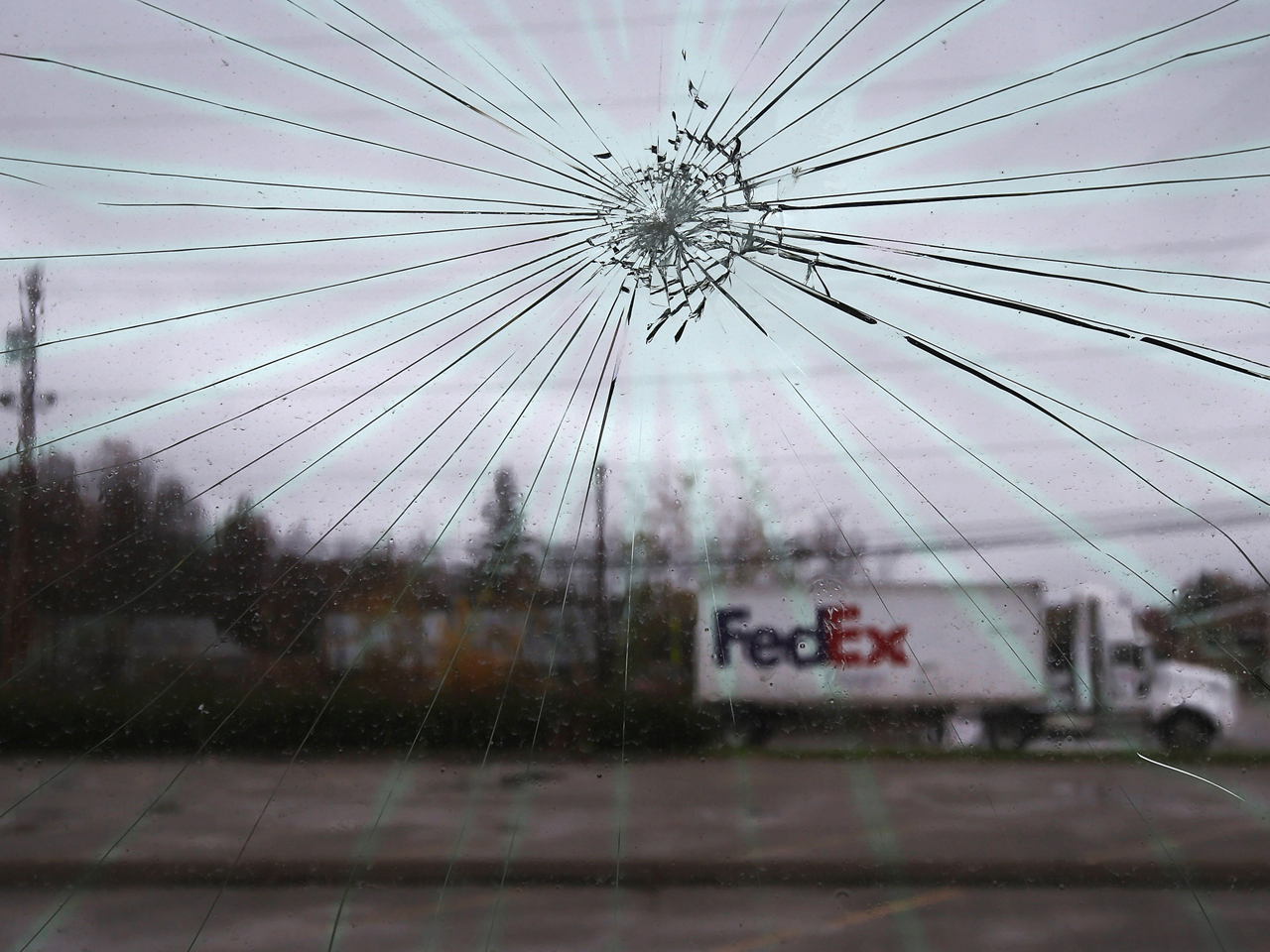 (MoneyWatch) Have you heard the parable of the broken window? It's a wonderful example of unintended consequences that applies not only to businesses activity and government regulations, but to individuals as well. Fans of the book "Freakonomics" are given a front row seat to watch the dramatic and always surprising (they are "unintended" after all) effects of unintended consequences.

But in our haste to laugh and condemn the short-sighted thinking of others, we often don't see the unintended consequences we are creating in our own lives.

The broken window fallacy, as it is often called, was introduced by French economist Frederic Bastiat in 1850 in his essay, "That Which is Seen and That Which is Unseen." The parable is about a shopkeeper's boy who accidentally breaks a window at his father's store. A bystander commiserates with the shopkeeper, but explains that the broken window is actually a blessing because now the window replacement company gets to earn money replacing the pane.

As a result, the window repair man will make some money, and he may celebrate by stopping off at the local cafe and ordering a round of espressos for his crew for their good work fixing the shopkeeper's window. In other words, a solitary broken window has created a windfall for the community. People are working, money is exchanging hands and everyone benefits from the boy's carelessness.

This, as Bastiat alludes in his essay title, is what is "seen." It's also the point where most of us stop in our analysis. We stop at the surface, but miss everything else that happens because it is "unseen."

But what is not seen in this little town with the broken window? What are the unintended consequences? What if the shopkeeper had planned on buying a new pair of shoes for his wife, but now because of the expense of fixing the broken window, he can't afford to? Who loses here? Well, the wife for one, but also the shoemaker. The money that would have been gone to the shoemaker now is being spent somewhere else. This is what is not seen. The broken window helps the window repairman -- this is quite visible -- but the struggling shoemaker doesn't know what he lost.

Of course, nobody would be dumb enough to celebrate a broken window, would they? Sadly, yes. In wake of Hurricane Sandy (and every other natural disaster or calamity), experts sound off on TV and in newspapers about how the storm will be good for the economy. "Think about all the reconstruction and jobs this will create!" they gleefully chirp.

It's the broken window fallacy all over again. And what's even more surprising is that even well respected Nobel Prize-winning economists get this wrong. In a New York Time's column written just a few days after the Sept. 11, 2001, terrorist attacks, Nobel laureate Paul Krugman wrote that "the terror attack could even do some economic good." It's deja vu all over again.

So what does the broken window fallacy have to do with you? Just about everything. I'm guessing that there is a great deal of evolutionary value in paying full attention to what's immediately in front of us (think tiger chasing you) and less benefit from contemplating what is not as obvious. But regardless of why we become blinded to the future, it can have devastating consequences in our lives.

Unintended consequences show up in all areas of our lives and especially when it comes to laws and politics. Says Yaron Brook, co-author of "Free Market Revolution: How Ayn Rand's Ideas Can End Big Government," "Policymakers seldom foresee the destructive consequences of their interventionist government policies because they seldom understand how markets work. If you're going to pass laws that affect the economy, you have a moral obligation to know economics."

While I could write a book on the political and economic implications of the broken window fallacy, for now I implore you to consider your own short-sightedness. What decisions and behaviors do you engage in that are producing unintended consequences? Consider the ramifications of your actions that are unseen today, or maybe even a week, month or year from now, and that will ultimately affect your happiness, health and relationships.