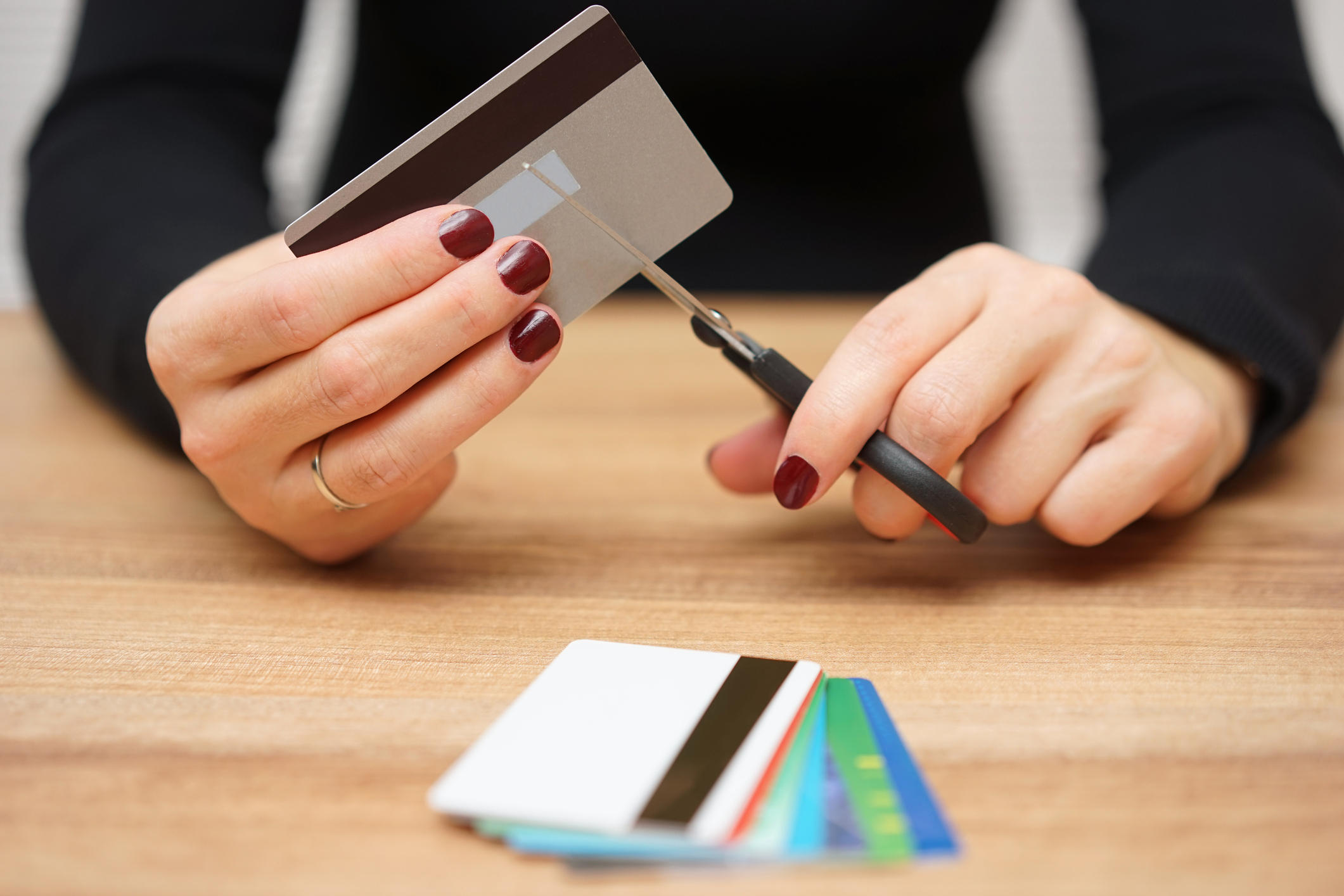 The holiday hangover is now beginning for Americans who charged gifts on their credit cards.

Consumers added an average of $1,003 in debt over the holidays, an increase of 1.7 percent from last year, according to a survey from Magnify Money. Most people who went into debt didn’t plan on it, which means they failed to budget and may have trouble paying those bills.

That’s where behavioral science can step in to help because new research has shed light on the best way to pay down credit card debt -- and keep it off.

Repaying credit card debt can become even trickier if consumers have balances spread across several cards, creating a conundrum about which card to pay off first. But business professors at Georgetown University and other universities have an answer for the debt-burdened: focus, focus, focus.

Their study, which analyzed three years of credit card data and 2.5 million accounts, found that consumers who targeted paying off one of several accounts were more successful than those who spread out repayments across their cards.

The researchers followed up their analysis with a series of debt experiments, such as giving participants a beginning level of debt spread equally across five accounts and assigning them different strategies for repaying it. They found that participants who were told to start by paying off one account in full repaid their debt more quickly and worked harder to do so.

To make the most of that feeling, researchers recommend consumers first pay down credit cards with the smallest balances.

“To the extent that a consumer’s debt accounts have similar interest rates, he or she should concentrate repayments first on the cards or accounts with the smallest debts, paying off those first,” wrote researcher Remi Trudel in the Harvard Business Review in December. “‘Pay the smallest debt first’ is a straightforward strategy that can be easily communicated and easily applied -- and that’s sorely needed by millions of American credit card users.”

Paying down debt is even more important given the Federal Reserve’s December decision to increase its benchmark interest rate by one-quarter of a percentage point, a move that credit card companies will echo within the next one or two billing cycles. That means millions of Americans will be paying higher interest rates on their revolving debt, adding to the challenge of paying down balances.

Consumers who struggle with credit card debt may want to consider a balance transfer card, which often provide a zero percent introductory annual percentage rate. That strategy may be best for consumers who are confident they can diligently pay down their transferred balance each month before the introductory rate expires.

It’s also important to understand that balance transfer cards carry a cost, which can be as high as 5 percent of the transferred debt.

Two other rules of thumb can help Americans avoid racking up credit card debt in the first place, according to recent research from the Urban Institute.

First, consumers should use cash rather than plastic if the expense is less than $20. Second, keep in mind that a charge card can add about 20 percent to the total cost of an item because of interest.

Consumers who followed these rules ended up with slightly less debt than those who didn’t. While the decrease was small -- just $104 less after six months -- any reduction is better than none.