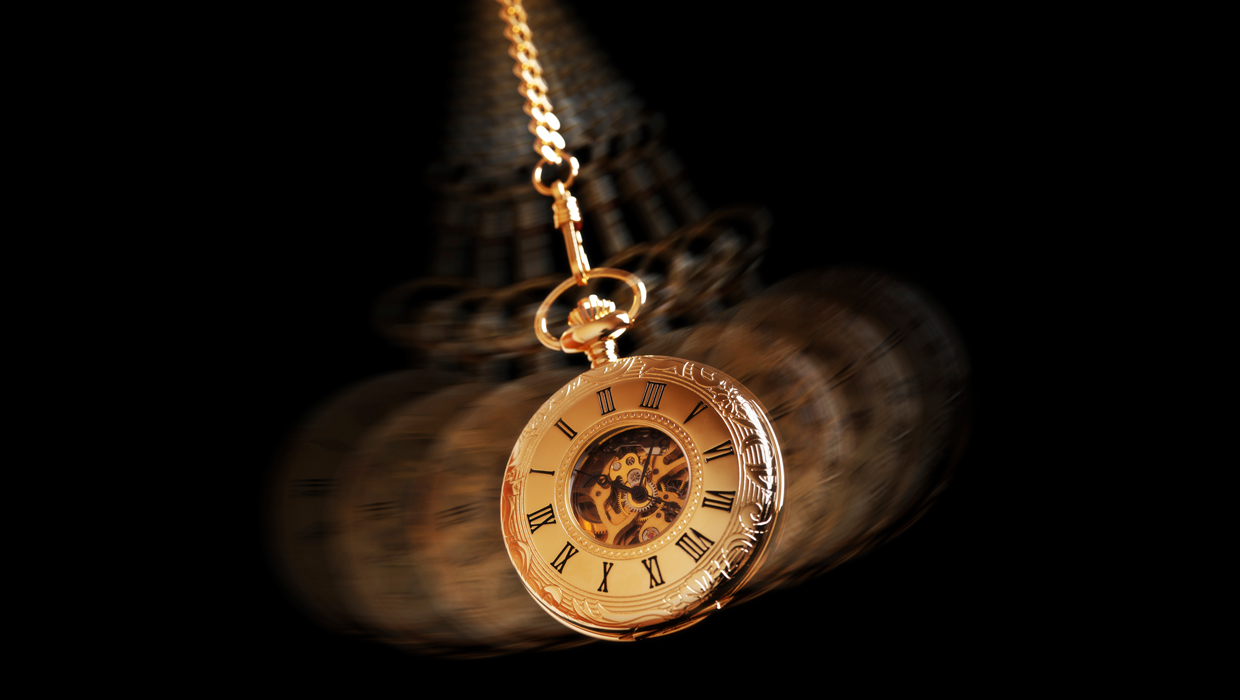 Skeptics view hypnosis as a little-understood parlor trick, but a new study reveals real changes occur in the brain when a person enters an hypnotic state.

Some parts of the brain relax during the trance while others become more active, said study senior author Dr. David Spiegel, associate chair of psychiatry at the Stanford University School of Medicine.

"I hope this study will demonstrate that hypnosis is a real neurobiological phenomenon that deserves attention," Spiegel said. "We haven't been using our brains as well as we can. It's like an app on your iPhone you haven't used before, and it gets your iPhone to do all these cool things you didn't know it could do."

Hypnosis was the first Western form of psychotherapy, but little is known about how it actually works, the authors say.

Hoping to learn more, Spiegel and his colleagues selected 57 people for this study out of a pool of 545 potential participants. Thirty-six of the 57 displayed a high level of hypnotic susceptibility, while the other 21 did not appear to be very hypnotizable.

Using MRI, researchers measured the subjects' brain activity by detecting changes in blood flow. Each was scanned while resting, when recalling a memory, and when exposed to a message intended to induce a hypnotic trance.

People highly susceptible to hypnosis experienced three distinct brain changes while hypnotized that weren't present when they were out of the trance, the study reports. These changes weren't detected in the brains of those with low hypnotic capability.

People in a trance experienced a decrease in activity in an area called the dorsal anterior cingulate, part of what's called the brain's salience network. "It helps us compare context and decide what is worth worrying about and what isn't," Spiegel said.

"In hypnosis, we know you can alter things like gastric acid secretion, heart rate, blood pressure and skin conductance," Spiegel said. "Your brain is very good at controlling what's going on in your body, and the insula is one of the pathways that does that."

Finally, people in hypnosis also have reduced connections between the task-oriented dorsolateral prefrontal cortex and the brain's default mode network, a region most active when a person is daydreaming rather than focusing on the outside world.

This decrease in connectivity likely represents a disconnect between someone's actions and their awareness of their actions, Spiegel said. Such a disassociation allows the hypnotic subject to engage in activities suggested by a hypnotist without becoming self-conscious of the activity.

"This is the first time that we've shown what's going on in the brain when a person is hypnotized," Spiegel said. "This is a natural and normal brain function. It's a technique that has evolved to enable us to do the routine things routinely, and deeply engage in the things that matter to us."

Based on this knowledge, doctors might be able to enhance hypnotic response in ways that better help treat medical conditions, he said. Already, hypnosis has been proven to help people quit smoking or cope with pain and stress, the authors noted.

"Hypnosis has been around for a long time, but people have looked upon it as quackery," Manevitz said. "This demonstrates it's a legitimate neurobiological phenomenon, by revealing the brain activity that underlies the hypnotic state."

However, Montgomery added that it will take further research to make this specific knowledge directly useful in daily medicine.

"How would I use this information to enhance procedures for patients?" he said. "I don't really know."

The study appears July 28 in the journal Cerebral Cortex.