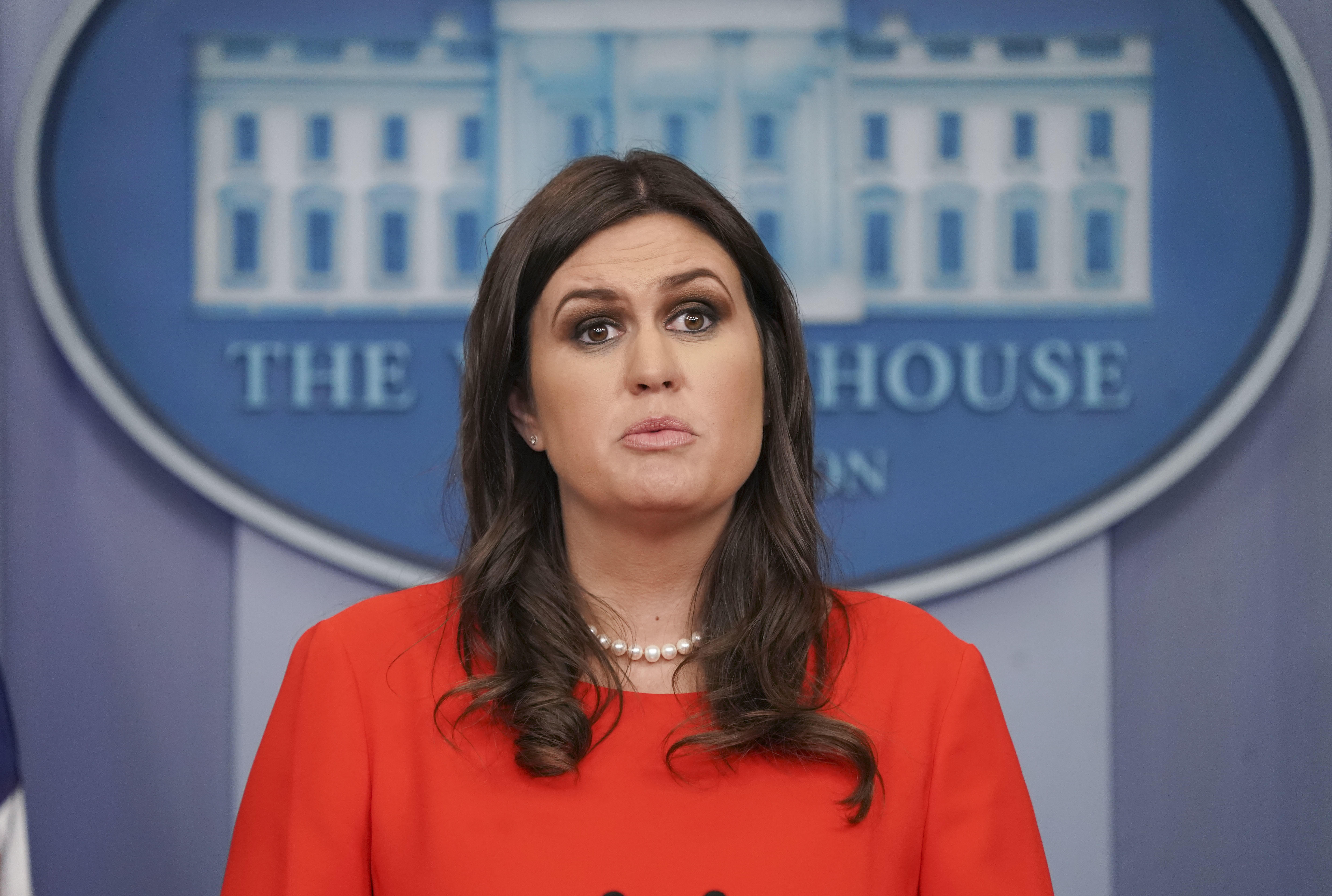 The Trump administration has long called for enhanced immigration vetting processes, but the notion was reintroduced by President Trump Tuesday on Twitter.

"I have just ordered Homeland Security to step up our already Extreme Vetting Program. Being politically correct is fine, but not for this!" the president tweeted.

The tweet came in response to the terror attack in New York City that killed eight people and injured 12 more. The suspect behind the attack, Sayfullo Habibullaevic Saipov, entered the country after being approved through the "Diversity Visa Lottery Program," which aims to bring in individuals from countries with low rates of immigration to the United States.

Sanders said the White House would consider the suspect to be an enemy combatant. Since her briefing, he has been charged with two federal terrorism counts.

Mr. Trump appeared to indicate earlier Wednesday it was a possibility Saipov could be sent to the Guantanamo Bay detention facility, but Sanders said Mr. Trump "supports, or would support that, but he wasn't necessarily advocating for it."

During that same meeting, Mr. Trump called on Congress to terminate the lottery system. Sanders backed the president's proposition during the briefing.

"It's the lowest level of criteria that any part of our immigration system has, is through the lottery system," she said. "And so to try to argue that this is a system that thoroughly vets people is just-- it shows a total lack of understanding for what this process is."

Sanders outlined some of the points in what the "extreme vetting" system would look like: