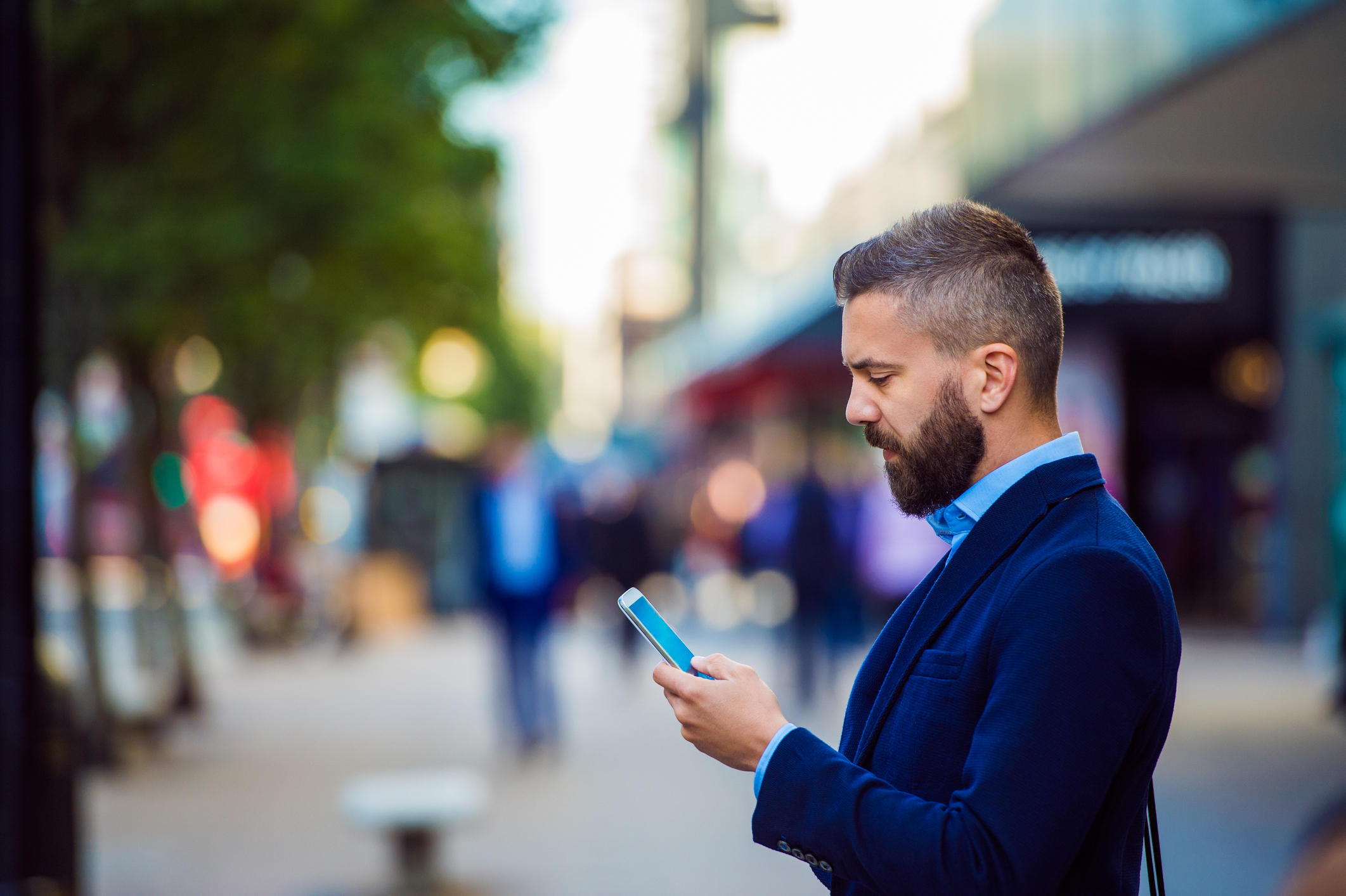 The concept of the status symbol has taken a curious twist in the annals of American culture.

Since the rise of the middle class in the 19th century, Americans sought to impress their fellow citizens with luxury items and leisure time: expensive cars, watches, vacation homes and jet-setting trips. More than a century ago, the sociologist Thorstein Veblen, who coined the term “conspicuous consumption,” noted that living a life of leisure --- think of summers spent yachting or taking a months-long trip to Europe -- was a signal of wealth.

These days, the concept of leisure time has dramatically changed. Rather than talk up their trips, Americans often broadcast their status by emphasizing how busy they are -- so busy, in fact, that they lack time even to catch up with friends, let alone take a few weeks to explore some distant shore. About six of 10 working Americans told Gallup that they don’t have enough time to do what they want.

So what’s driving it?

Society now values time differently than a century ago, when living the good life meant having enough money to cut back on work, according to Columbia, Harvard and Georgetown university researchers. The modern economy tends to assign higher incomes to so-called knowledge workers, where employees are always in-demand and never untethered from their devices.

In short, saying “I’m crazy busy!” signals to people that your time and attention are valued.

“It used to be that bragging about being on holiday signaled a lot of wealth. You are telling the world you can afford not to work,” said Silvia Bellezza, an assistant professor of marketing at Columbia Business School and a co-author of the study. The research “was motivated by the observation that this seemed off and not predictive of what is going on, especially not in the U.S.”

Bellezza and her fellow researchers ran a series of studies to examine how people view busyness. They found that the concept is associated with the perception of working more, and that when participants read a description of a person working long hours and having a busy calendar, they perceived him as having a higher social status than someone who doesn’t work and has a “leisurely lifestyle.”

They also examined the “humblebrag,” or verbal trick of showing off by using what appears to be a self-depreciating remark. About 12 percent of 1,100 “humblebrag” statements made by celebrities were related to hard work or a lack of time. One example: “Opened a show last Friday. Begin rehearsals for another next Tuesday. In-between that, meetings in DC. I HAVE NO LIFE!” Was there a connection between these statements and a perception of status?

People who brag about being busy on social media are viewed as working harder and having a higher social status and having higher human capital. The last value may be key to understanding how busyness has ballooned into a potent status symbol.

College graduates have generally seen improving economic prospects, at least in contrast to less educated Americans. The wage gap between high school and college grads is at its widest point since researchers began tracking that metric 40 years ago. Grads now earn 56 percent more than high school graduates, compared with 51 percent in 1999, according to the Economic Policy Institute.

“Busyness speaks to education,” Bellezza said. “You are sought after in the job market and that’s correlated to your education. That may be an outcome of how much importance people are putting on human capital and education. That’s something that in Veblen’s time wasn’t the case.”

In 1910, about 3 percent of Americans over the age of 25 had college degrees. That had jumped tenfold to 33 percent by 2015, according to the National Center for Education Statistics.

Marketers, no dummies, are playing into Americans’ perception that busyness equals success. Take meal-preparation kits like Blue Apron or web-grocery companies such as Peapod, which are geared to people too busy to shop. Cadillac even made a bid for busy consumers during a Super Bowl commercial when actor Neal McDonough scoffed at the un-American idea of leisure time.

“Other countries they work, they stroll home, they stop by the cafe´, they take August off— off! Why aren’t you like that? Why aren’t we like that?” he asked. “Because we are crazy driven hard-working believers, that’s why!”

“The model of Italy or Greece, where it really slows down in the summer and those countries are paralyzed for those two months, is probably not ideal,” Bellezza said. “Working all the year isn’t a good idea either.

Starbucks closing all stores May 29 for racial bias training

In cars, backseat can be more dangerous than front
Thanks for reading CBS NEWS.
Create your free account or log in
for more features.
View CBS News In
CBS News App Open
Chrome Safari Continue
Be the first to know
Get browser notifications for breaking news, live events, and exclusive reporting.