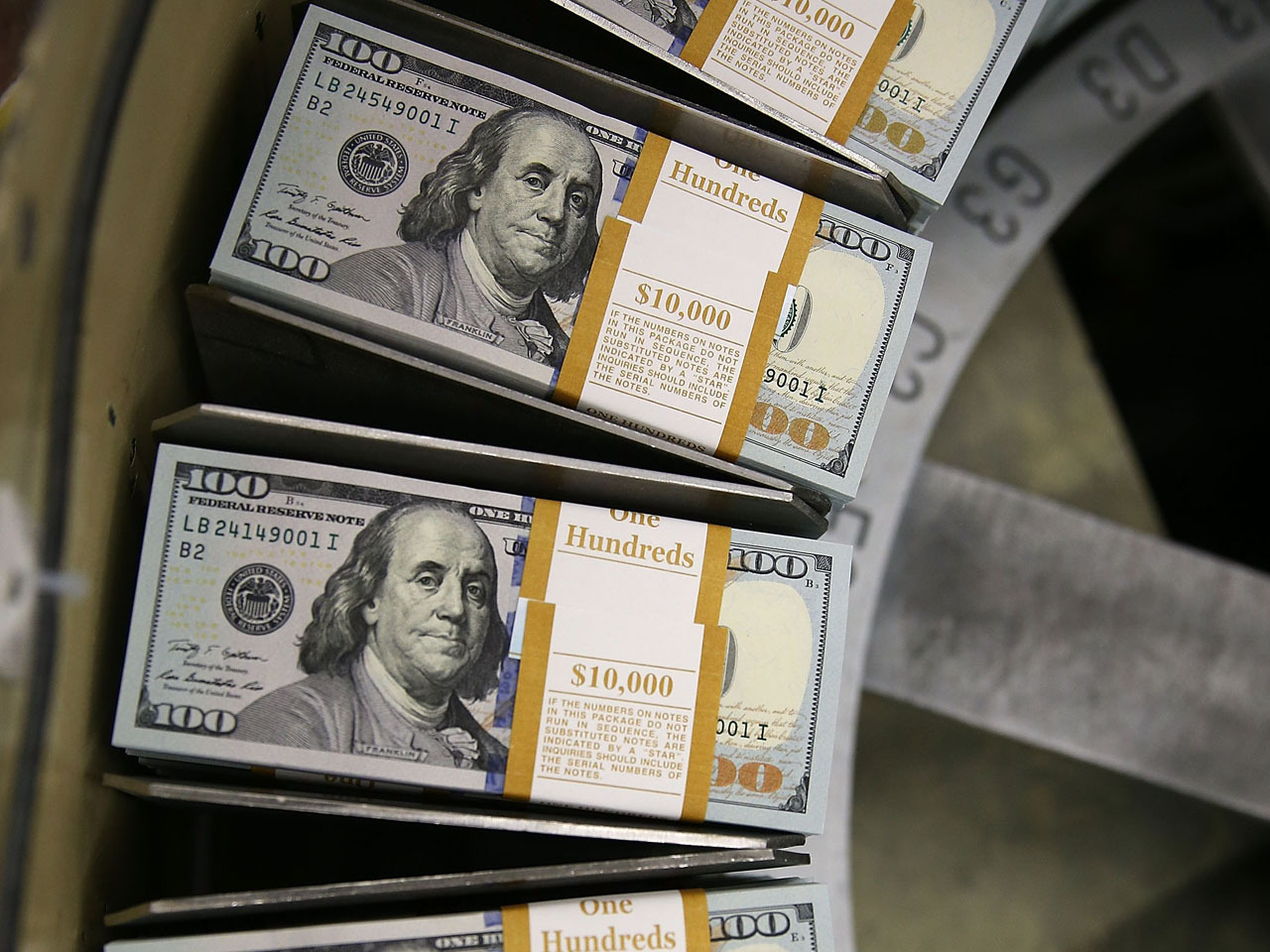 (MoneyWatch) In November 2008, the Federal Reserve held between $700 billion and $800 billion of U.S. Treasury notes. Thanks to "quantitative easing," the central bank's program to stimulate the economy by lowering longer term interest rates, the Fed's balance sheet has grown to almost $3.5 trillion. Bond markets, however, were hammered after Fed Chairman Ben Bernanke announced last month that the bank may start winding down its bond-buying programs.

Still, reacting to this news by abandoning your bond portfolio would be a poor decision.

The debate continues over whether the Fed has done the right thing in buying massive amounts of bonds. Many warned that expanding the Fed's balance sheet would lead to a dramatic rise in inflation. In 2010, a group of 43 economists published an open letter to Bernanke, saying the program should be "reconsidered and discontinued." The planned bond purchases "risk currency debasement and inflation, and we do not think they will achieve the Fed's objective of promoting employment." How did those forecasts turn out?

Not only haven't we seen rising inflation, but inflation expectations are tame. We can observe that in the break-even rate of inflation between Treasury inflation-protected securities (TIPS) and nominal bonds. The current break-even rate between the 10-year nominal bond, which is yielding about 2.5 percent, and the 10-year TIPS, which is yielding about 0.5 percent, is just 2 percent. Clearly, the market is not expecting rapid inflation.

At the end of November 2010, the trade-weighted value of the dollar was 100.7. The dollar ignored the warnings about currency debasement and actually rose slightly, ending June 21 at 102.8.

It's important to keep these facts in mind as you consider what to do with your bond portfolio in light of the Fed considering tapering its quantitative easing program. It was the fear that a slowdown in bond purchases might come sooner and faster than previously thought that led to a sharp sell-off in bonds after Bernanke's speech on June 19. Since then the yield on the 10-year Treasury has jumped from 2.2 percent to about 2.5 percent.

The fact that the Fed will begin tapering doesn't necessarily mean that bond investors are better off staying in cash or in very short-term investments. The current yield curve already shows that the market expects interest rates to rise. Thus, for bond investors to actually lose money, interest rates must rise faster than is already implied by the current yield curve.

Of course, history suggests that efforts to outguess the bond market are likely to fail. Consider that five years ago, the 10-year bond was yielding 4 percent! Those investors who followed the advice of forecasters calling for rising rates missed out on a large bond rally and were stuck earning almost no return while they waited to be proven correct.

The bottom line is that just as you should have ignored the doomsayers who predicted rising inflation and rising interest rates, you should ignore today's bond bears. They don't have any more of clue about where rates are going than you do.