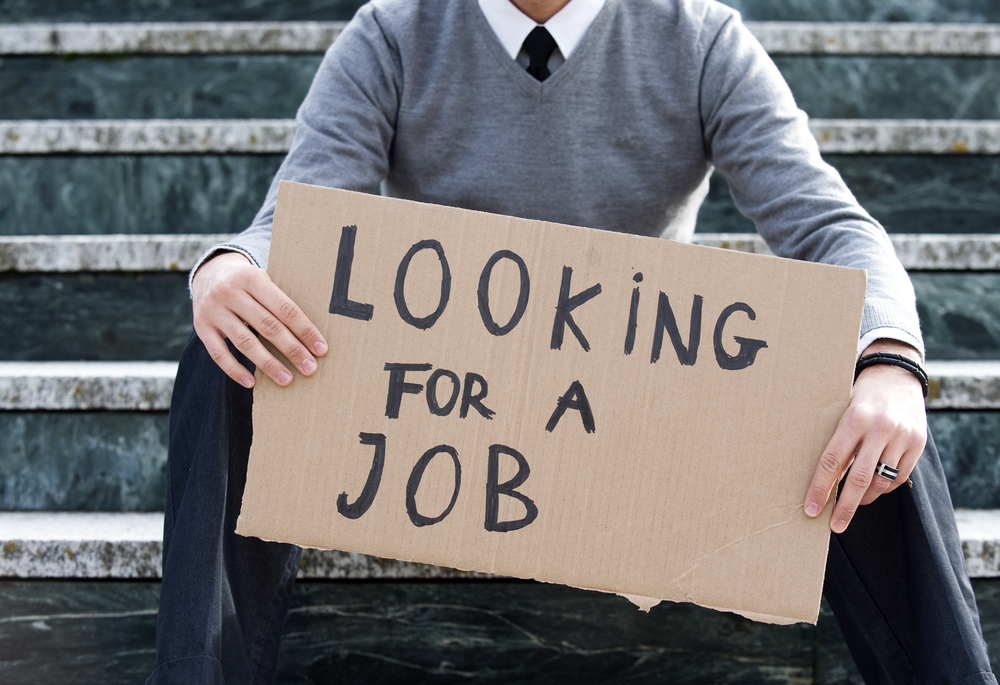 (MoneyWatch) For quite awhile now, the liberal arts have been getting pummeled as a field of study. If you listen to the critics, including some state governors, it would be easy to believe that anybody who majors in philosophy, anthropology or history is doomed to a lifetime of dead-end jobs.

But a new employer survey from the Association of American Colleges and Universities strongly suggests that employers want recent college graduates to be broadly educated.

The surveyors interviewed 318 employers with at least 25 employees and in which at least a quarter of new hires hold either an associates or bachelors degree. Here are some key findings:

93 percent of employers said that a demonstrated capacity to think critically, communicate clearly and solve complex problems is more important than a job candidate's undergraduate degree.

95 percent say they prioritize hiring college graduates with skills that will help them contribute to innovation in the workplace.

80 percent of employers agree that regardless of their major, every college student should acquire broad knowledge in the liberal arts and sciences.

95 percent of those surveyed say that it is important that new hires demonstrate ethical judgement and integrity, intercultural skills, and the capacity for continued new learning.

What matters in college

More than four in five employers say that in evaluating applicants they find it helpful if job candidates have a digital portfolio, along with the usual resume and college transcripts.

Two in three employers believe most college graduates have the skills and knowledge they need to succeed in entry-level positions, but only 44 percent believe they have what is required for advancement and promotion to higher levels.

The persistent drumbeat against the liberal arts has prompted many students to embrace business as a major -- it is the most popular one among U.S. colleges and universities. What this survey of employers and others have suggested is that the major isn't nearly as important as what college students do in and out of the classroom.