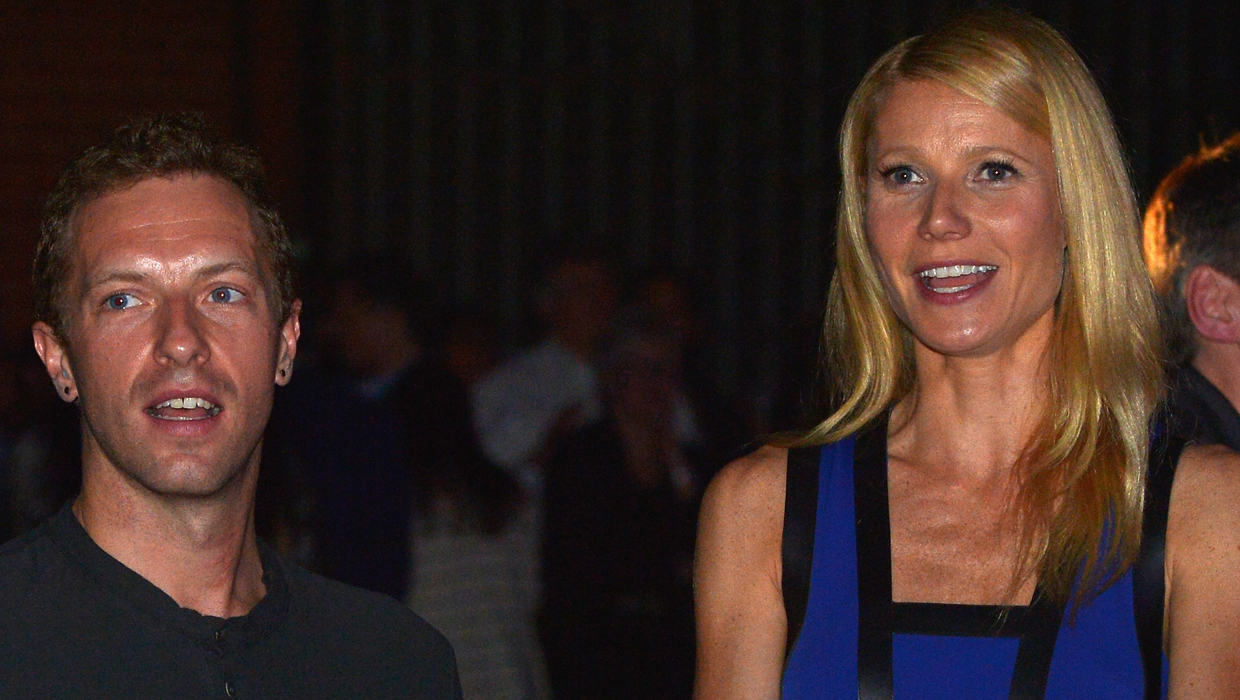 Gwyneth Paltrow and Chris Martin announced Tuesday that they've decided to separate (or "consciously uncouple," as they put it in the statement posted on Paltrow's website, Goop.com) after 11 years of marriage and two children together.

Throughout their marriage, the actress and Coldplay frontman were notoriously private -- never giving joint interviews and rarely photographed together in public, even as tabloids routinely speculated about the state of their relationship.

Martin talked about that desire for privacy in a "60 Minutes" interview with Steve Kroft in 2009.

"I give complete respect to any couple that stays together however they do it, whether they do it by going on red carpets or going hiking together, you know, or keeping themselves really quiet and trying to stay out of all that press stuff," he said at the time.

"If you talk about your family life, then the amount of people who hang around outside your house trebles the next week. Because then you become a necessary story in those magazines. So the aim is to make yourself not necessary," he explained.

And by keeping family life off-limits, he mused, "the only news that would be big news is if someone got divorced or if you break up your band or something."